Some of the issues we are seeing:

Some other things we have tried:

We are currently trying to determine how to solve these issues. If you are having any issues, please post on this thread.

Thanks for the heads up Scott!

I’m not sure the WIKI Rhino hi-res solution is official one so it’s a bit hard to say, but since the icons were quite small I used the
Rhino.exe.manifest file(placed it under system folder for 64bit rhino,
and added key by using RhinHiRes file.

Just wanted to make the icon a little bigger since using an 15inch/4K display on XPS15 dell laptop.

If using English as the language it seems ok, but in Japanese I can’t properly see the document properties.
Not sure if this was due to creators edition or if happened before.
Just started to use WIN10 and updated to WIN Creators Update so difficult to say.
attached screen capture for both Eng and JP.

Is rolling back from Creators Update to previous WIN a simple task?

Are you using the “Application” setting:

Hello,
I didn’t read this post before updating, Unfortunately I carried on with the update and Rhino has since stopped working entirely! It will open only in safe mode. I’ve tried 32bit and 64.
Please I’m in need of a fix or solution.

Hi,
I set to override high DPI to application and seems now the icon is smaller again, though the property panel is now working in both languages.

At the moment, that is the best you can do.
We are working on the problem but do not yet have a good solution.

If Rhino is your primary use for this computer, the only additional work-around I can suggest is to reduce the screen resolution Windows is using. Of course, this will change the resolution for everything.

Hi John,
Thank you for the quick feedback.
Is it possible for Rhino to go into windows display setting and
change the resolution when it’s running?
Sort of like a shortcut?

Sadly, I don’t think that is possible.
I hope our efforts with the Microsoft developers behind this change will yield some results, but I have little confidence that will yield a fix.
The real fix will probably be Rhino V6, but that will not work for users with V5 plug-ins that will not be updated.

You can create a shortcut like this on your desktop:

May be it’ll even run from within Rhino

The only workaround found so far to be working is to open the display settings panel set the scaling to 100%, start Rhino, wait for load whereby the layers are displayed correctly, then scale back to 250% (my case).

Thank you for the response!

Didn’t think about that. Is it stable? Like when going
back from sleep?

These might prove useful to clean up the mess this Windows update is causing:

How to rollback and uninstall Windows 10 Creators Update

The Windows 10 Creators Update is rolling out to users from today. If you install it and encounter major problems, as some users have, you might want to go back to your previous version, and wait until the update is a bit less buggy. 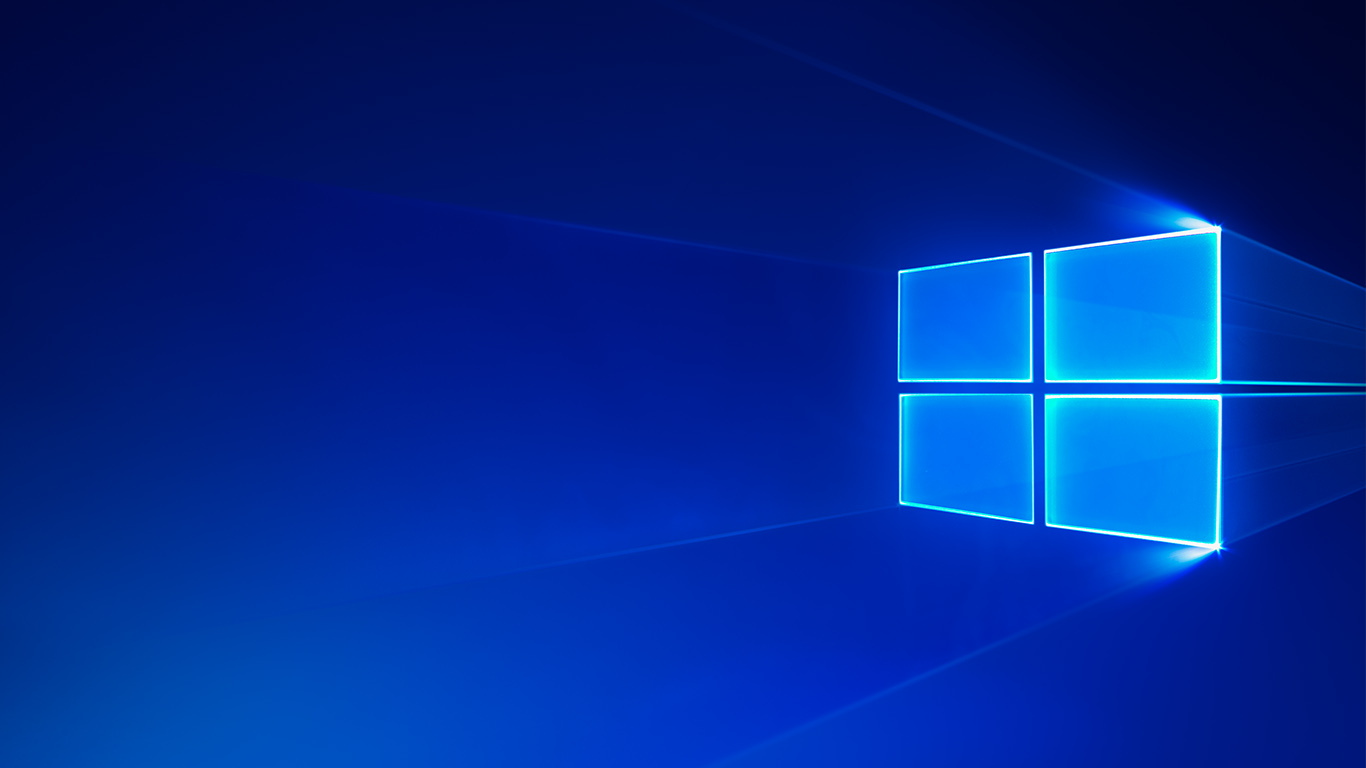 You can quickly uninstall the Windows 10 Creators Update from your PC, if you're having problems after the installation — Here's how (video).

I just found out about this problem. However, since I just bough windows 10 days ago, I might be stuck with the creators update? I’m not sure. But I have the layers palette not working, and I’ve put the manifest file there to see the icons.

There is no option to rollback to a previous version in my settings at least.

Is Rhino 6 my only option?

Did you try the scaling trick that was described in this thread? It appears to work for others as well…

The only workaround found so far to be working is to open the display settings panel set the scaling to 100%, start Rhino, wait for load whereby the layers are displayed correctly, then scale back to 250% (my case).

hi
Just faced the problem today,its only rhino5 x86 issue.I was surprised by missing layers,the tab is there but nothing inside.the rhino x 64 is fine.tried the suggested override DPI scaling by application and everything now works like it should.Thanks!

Just a warning that the update in my case did NOT have to be started manually. It installed as a regular windows update much to my chagrin.