Pascal…As I found out this is just how make2d works in R6 with no plans to change this behavior but it might get looked at in R7…Are there any plans to look into this anytime soon…? See link below for explanation of my issue.

Thank You for looking into it Pascal…I’ll just use R5 for Make2d it works correctly…For me anyway. Once I finish the project I’m working on now I’ll switch over to the WIP. I can’t believe I never caught this before…I have used R6(WIP) since it first came out. Brian

Bringing this issue back up to the top…Please add an option to fix this in R7. I understand it’s not much of an issue for anyone else but it bugs me to no end. I’m now using R7 in my daily work here at the office.

Imported the rhino file in BricsCAD, made a flatshot, saved as .dwg and imported back in Rhino.
FlatShot.3dm (93.7 KB)

Thank you for the reply…This is an ongoing problem that I have to face every day working with Rhino, I appreciate the help on this one file but I don’t have BricsCAD so this isn’t fix for this issue unless I’m missing something…?

Pascal did this ever actually get on the bug/request list for R7…?

I post this just to compare what other programs are doing - despite BricsCAD is a solid modeler.

The McNeel bunch must really be busy…or they are all on vacation…?

Earth to McNeel…Earth to McNeel. Hey if this isn’t an issue that will ever be addressed just let me know and I’ll delete the WIP and just stick with R6 from now own.

Hi @bwheeler sorry this got dropped. Things are busy here… and Discourse is voluminous - we’re having a difficult time keeping up.

I’ve logged RH-57426, and pinged @GregArden about it. No promises, but I want to at least acknowledge that this is on the list.

Just an FYI after talking with @GregArden - from his perspective, your request for this fix is the first and only one that has landed on our bug list. That surprised me a bit, and yet that means that it gets less priority than other requests.

I guess there just ain’t many folks that use Rhino like I do or they would be complaining as well. Maybe someone could write a script to fix this issue that could be ran right after make2d…?

That’s even harder, because at that point we’ve lost all the information about where the curves came from. Inside Make2d, we know the source objects, and can potentially join them back together based on where they came from. Otherwise, just doing SellAll Join would get you want you want.

Tried today make 2d with latest rhino wip in an old architecture model which used to produce many failed lines with make 2d. I must admit that the errors are significantly less than rhino 7 or 6. But still exist. I created a new fairly simple model today in rhino wip which has a lot of circular sections, and try to export some parallel views with make 2d. Disaster. I export model to autocad and create there the plan views i needed.

We need to see the file and look at your settings, i suspect you have your tolerances too high or working with bad objects.

Your previous post was from Aug 2021, please post a problematic file or send us the file again and we will take a look. Thanks

after reading some posts I saw that many people didn’t have problems with rhino 5 make 2d. I started using rhino since version 6. I always have problems with make 2d.
Today I download version 5 of rhino. I can use it only as a demo without saving it. I use make 2d to create linework with the architectural model mentioned in the previous post. I can’t find any obvious error until now. It’s the same model. I just make a save as I v5.
rhino7 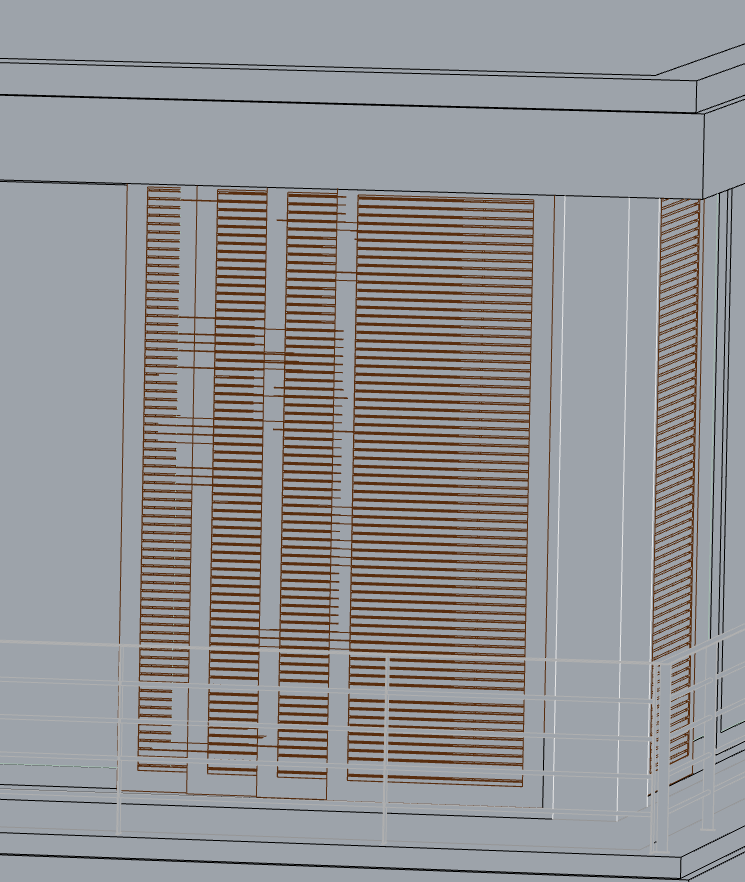 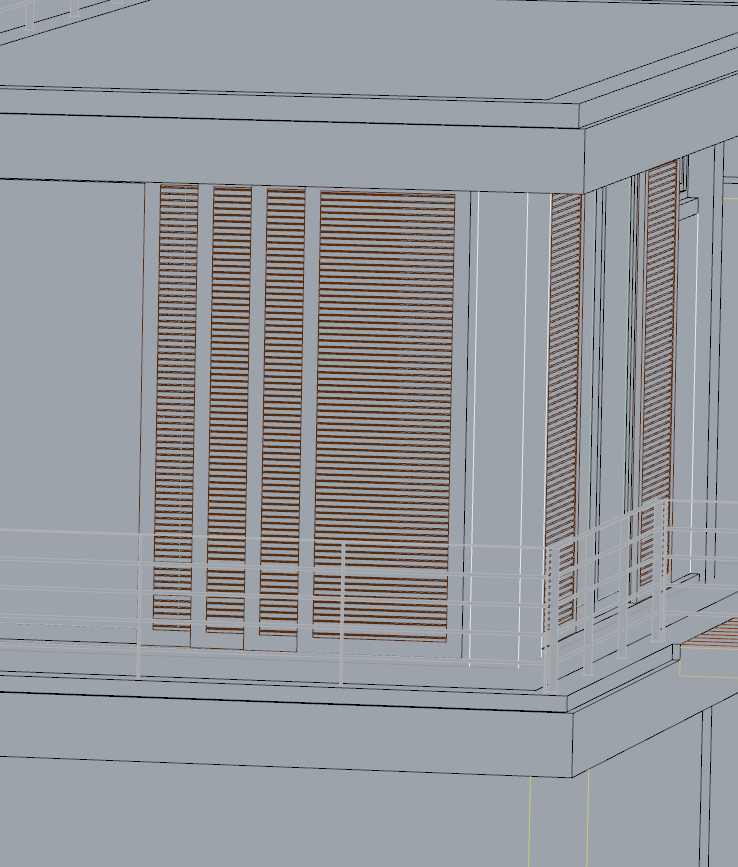 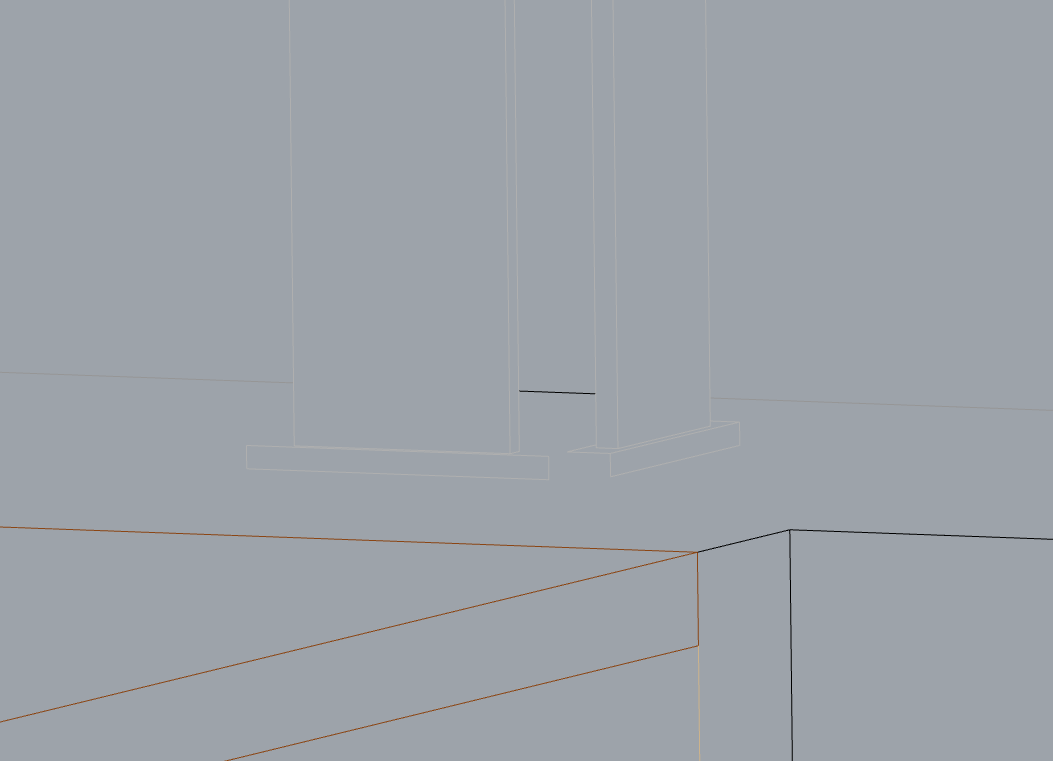 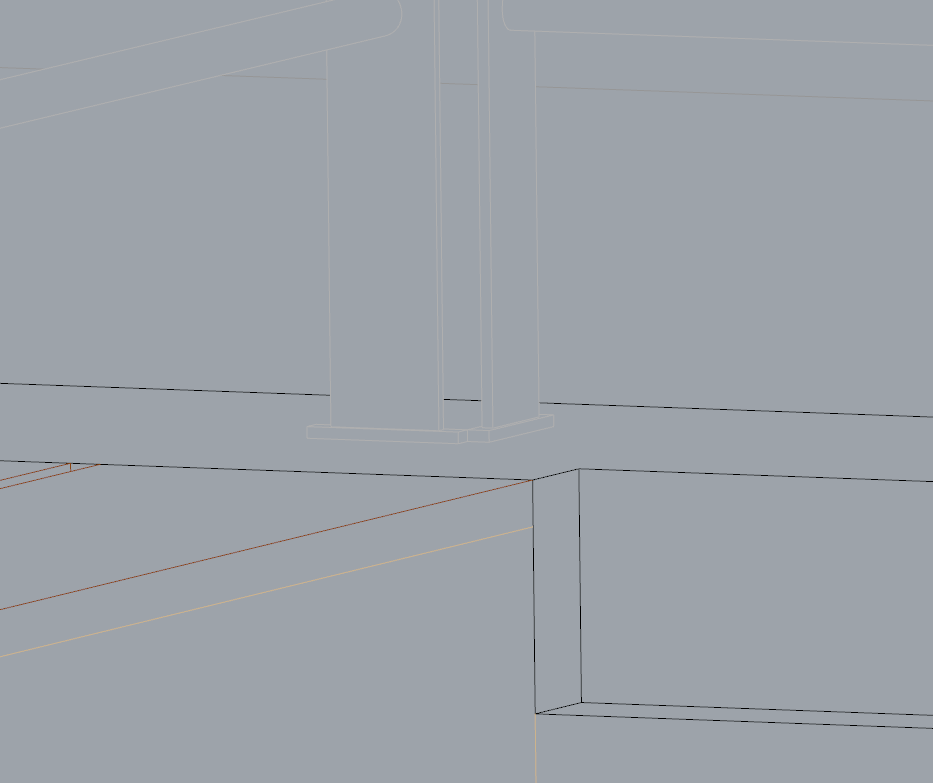 I there a way to use rhino 5 with my licenses? I have a rhino 6 and and upgrade to rhino 7.
Rhino 7 make 2d is obviously broken.
I can’t believe how much time I have spent and now see the excellent results rhino 5 used to have.

It’s not ideal to go back and I suspect there would be some compatibility issues but it seems to work.

I can find unlimited errors in rhino 7 and neither one in rhino 5. Same model same angle.