Later I make up some research for the prototype of the landing gear and wheel deformation.

research for the prototype of the landing gear

Some hints from Mike Patey’s Draco: 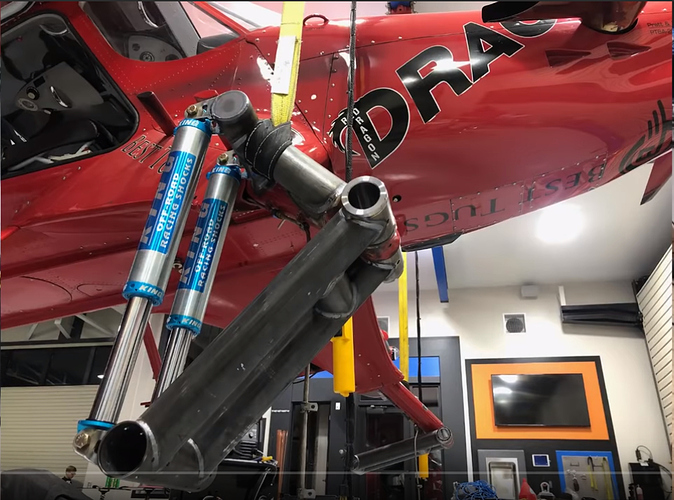 I make the first frame

Later I try to use to cover it with fabric (using Marvelous Design) but it was incapable of detecting the small diameter tube.

Mabe in Rhino I need to learn how to use ! _Drape
So I finish making just the seat with that software. And reimported to Rhino as a mesh

Second attempt of making the fuselage 3D model of the J-3 CUB with Grasshopper. Grasshopper let me put correct diameters on the tubes and make changes as for example convert it to a PA-11 or PA-12 much faster!

Now using Worksession as Pascal Golay suggested! Thak you so much @pascal !!!
Worksession are intimidating at first. Learning how to use them pay off.

Screenshot before baking the J3 fuselage

I go live now!
In this live stream I will try to cover the tail frame tube with fabric.

Part 2, inside other software before turning back to Rhino

I go live now!
In this live stream, I will try to paint in real time a soaring hat.

Hi AlanMattano
May I ask what software you used to render, so real

As someone who grew up covering model airplanes in tissue and film, this utterly blows me away! Such cool work!

May I ask what software you used to render, so real

I render using NVIDIA Iray that it’s inside Adobe Subtance Painter. But I can only render one object at time. Is not like Rhino.

Yes As Jacoba mention I use Marvelous or Clo3d to put the fabric on top. But it is very difficult because the fabric pass trough colliders. Also fabric turns in squares when the edge is small. Need a lot of CPU GPU power. That is why I cut the fuselage in two. The wings covering are made in using Rhino SubD.

So very cool! I’ve thought about directly modeling wing fabric scalloping before by simply keeping the vert count low and pushing them in, but always felt a fuselage explicitly modeled in NURBS would be a tough magic trick to pull off.

Yes, if it is in metal or wood cover, then NURBS are ok. But tubes and fabric… that is hard. I try to learn from nature, not to fake it. Takes more time to fake it. I make the same process as reality. I use Grasshopper for the tube frame. GPU will grow at the same time as my skills. I’m using GTX 1080Ti i5 9600K but a i7 2600K was also ok.

Congratulations Alan, you’re good.
Could you explain better these passages that I don’t know, please?

I read that you use unity. How can Unity be useful? To render?