Any chance a physically based workflow will be available in V6? I’ve always struggled (not being an artist) to get my renders to look right. Textures downloaded from different sources never look right and I spend ages tweaking and it still never looks perfect. I’ve found PBR materials (from Allegorithmic for example) setup in Blender the correct way (which is a pain because Blender doesn’t have a PBR concept built in) look awesome.

Since the Raytraced viewport mode is the Blender Cycles render engine integrated it should be possible to generate a shader graph definition that simulates the PBR materials you mention. I have briefly looked at those, it shouldn’t be too hard. That said, we’re currently focused on making the current Rhino basic materials look as good as possible with as little user input as possible (you may have seen my topics on Grasshopperand Raytraced integration to create (Cycles) material definitions with Grasshopper components…

Since this is cycles under the hood- it would be great if you could import shader node groups or materials from a blend file.
You would really benefit from being able to use shaders from sites such as blendswap or myriad others. Would really help your arch viz and concept development community that might really benefit from downloaded procedural grungy materiaks

A good material exporter to the Cycles XML format would be much better. Martijm Berger (JuicyFruit in #blendercoders) started working on one, and I have an old one somewhere too.

Thats a good idea no doubt- however Cycles material import would be great- for example if you could bring in a procedural material like grungy metal it would add visual interest to simple surfaces much simpler
Imagine that there was a procedural grass or concrete material that was defined in Blender/Cycles. Drag and drop for archviz consumers, Rhino users wont have access to the node tree- except for the top level node group for high level access. 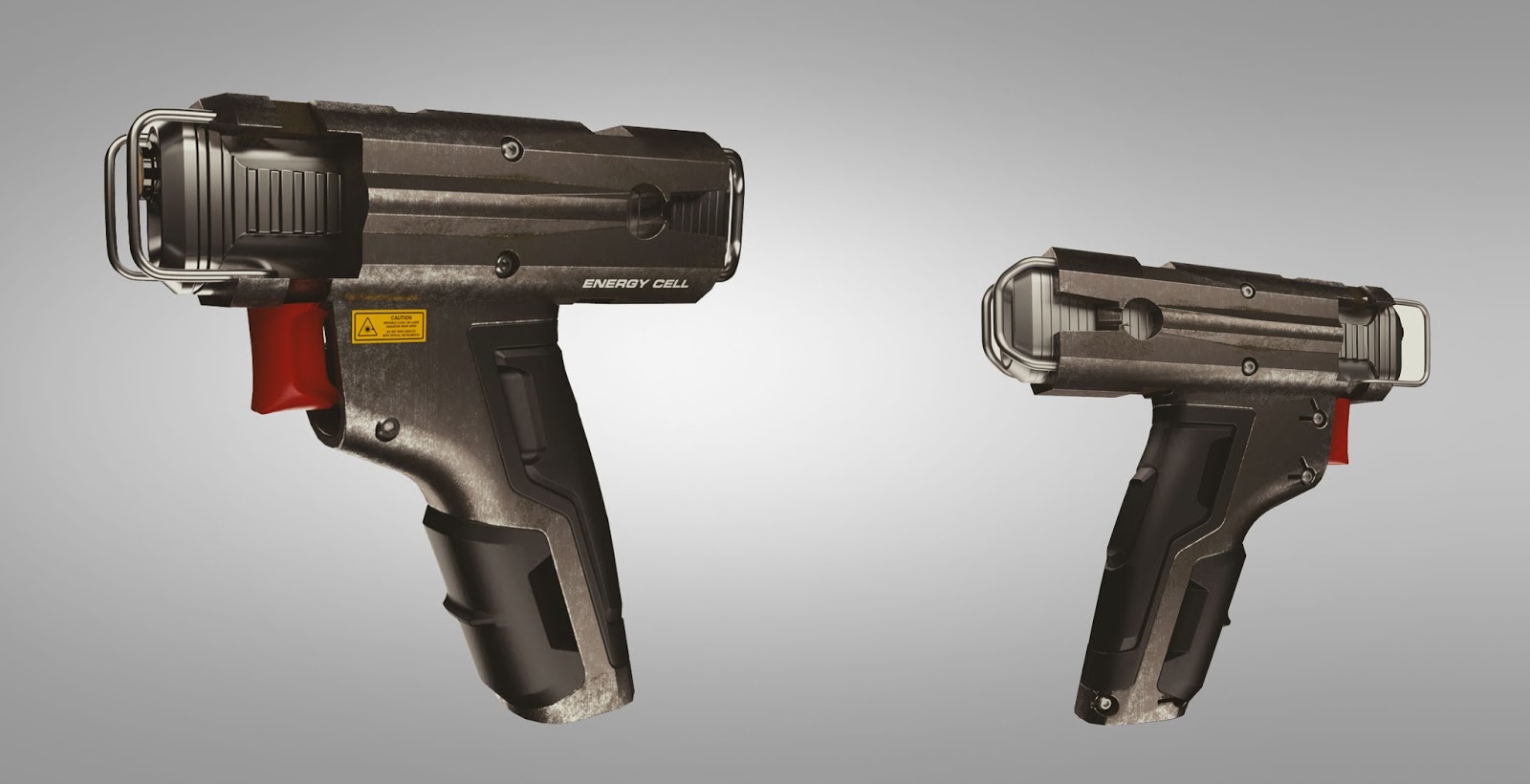 SENSATIONAL! I currently bring stuff in from 3Dcoat to bake in Blender and this will be really useful. Thanks for the info.
If the GH components for Cycles in Rhino can mimic the Blender nodes setup it should be easy to wire up shaders.

Now, talking of baking… @nathanletwory Is there any chance of baking to texture making it into the Rhino Cycles build?
By that I mean, lighting a scene and then baking everything down to a diffuse texture.

Yes- that could be a great model to emulate. Thanks for sharing Gavin.

I think the development is really heading into a very good direction. to me it looks like you are also putting more thought in UI than you have ever before. sounds very promising.

I have been following the Disney BRDF shader implementation since the beginning. Once it gets into Cycles master it will very likely end up in Raytraced eventually.

If the GH components for Cycles in Rhino can mimic the Blender nodes setup it should be easy to wire up shaders.

The idea is that the GH components could do a full-fledged Cycles shader node graph.

Now, talking of baking… @nathanletwory Is there any chance of baking to texture making it into the Rhino Cycles build?By that I mean, lighting a scene and then baking everything down to a diffuse texture.

Baking in theory is just a rendering, how to do that I have some ideas, but it won’t be any time soon that I get to it.

Looking forward to this.

Please keep the baking on the list. I’d like to be able to avoid a round trip via Blender in the future.