Perhaps a mapping issue, however I’ve mapped via the texture mapping box using all methods and still get the same result. The attempt is to have the teak image that is checked into the “color” box have its’ grain structure appropriate. Rendered on screen it is correct; rendered in Flamingo Nxt it is 90 degrees off. Suggestions? 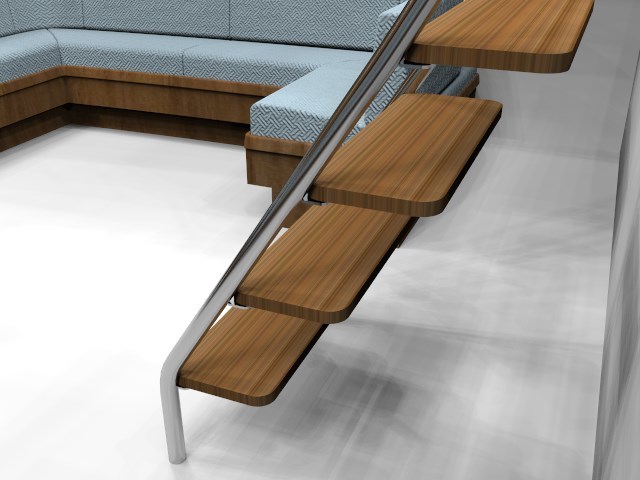 Hi
Can we get the file please?

Apparently for reasons due to my ever accelerating age, I posted but one *.jpg; attached are two along with an export selected file extracted from the original working file that is too large to email. The attempt is to have the grain direction of the Flamingo rendering match the image seen on screen. I tried all iterations of mapping to change the direction of the grain of the teak image used under the “color” choice to no avail. Many thanks for you attention to this as it has confounded me even though I’m a long time user of Rhino and Flamingo…cheers, Rob PS: also included is a rendering of the yacht into which this settee belongs… 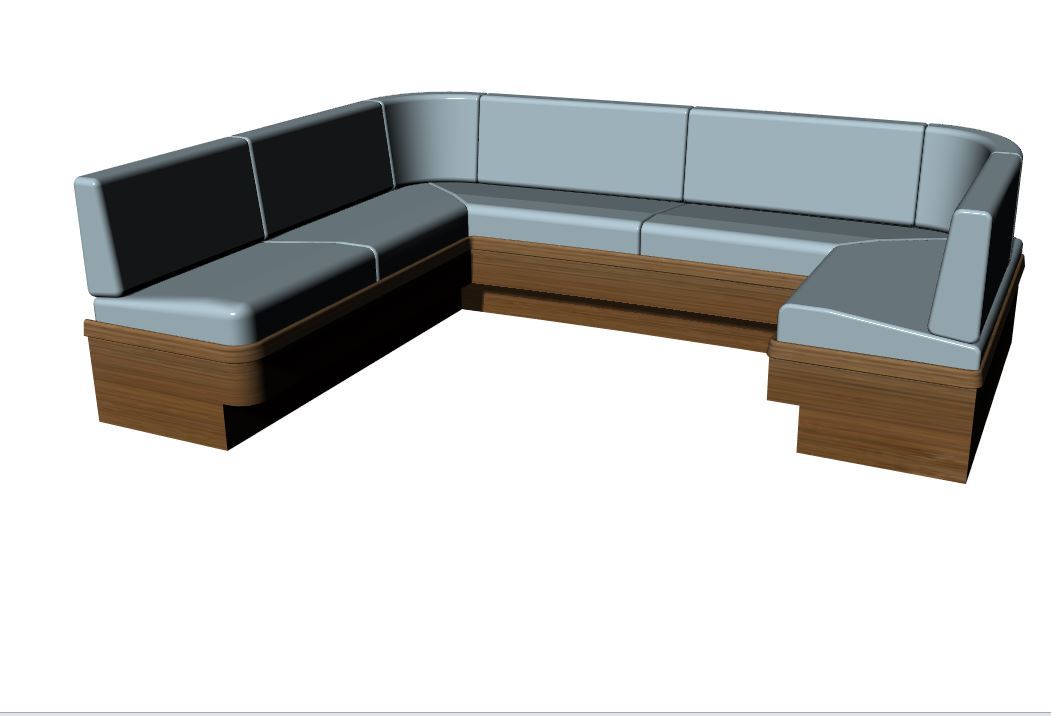 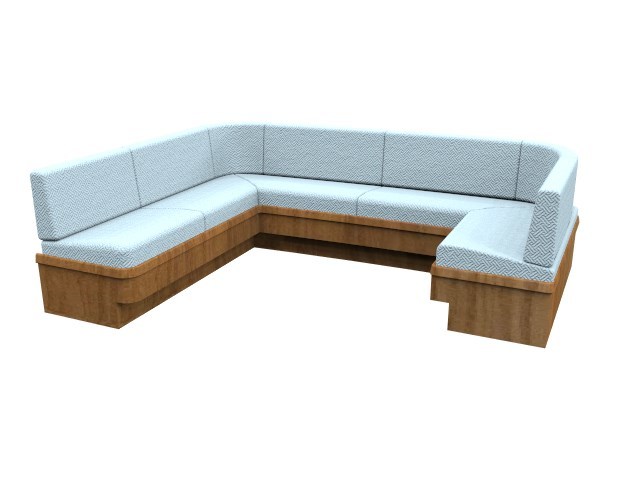 I’m not sure which version of Flamingo nXt you’re using but I assumed it was Flamingo nXt 5 in Rhino 5 SR13 when testing. The wood image texture in the material was also not embedded in the 3dm file so I used something similar here. 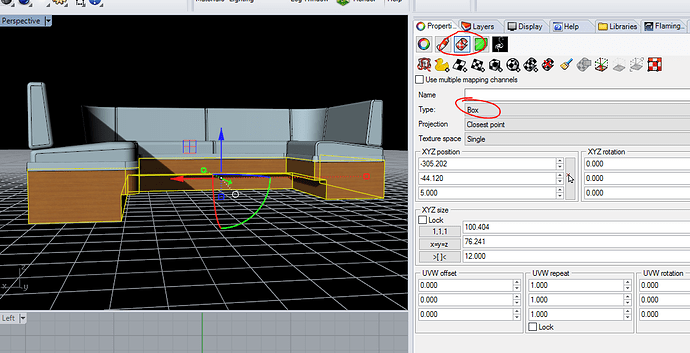