Hi guys, I am working on Holomark3 and one of the new things I’ll test out is raytracing where I let Rhino work for x seconds and then I check how many passes it manages on this scene: Question:
Currently I let it work for 60 seconds to get a descent score, does that sound OK to wait for a single test? Or phrased differently: How long is it OK for a benchmark to run? If I aim at letting the entire Holomark3 test take 5 minutes, does that sound OK? Can it be longer, or should I aim at shorter?

There isn’t really a right or wrong to this. My feeling is that 60 seconds is the minimum you should let it run. Do GPUs perform diffrentely in earlier stages of the render process compared to later?

For the entire test I think that 5min is the minimum as well. 10min would be the max. Again, just my feeling.

And that’s just what I am after, thanks!

Exciting to hear you’re working on Holomark 3!
Personal opinion here, no actual data to back up my thoughts.
I think that a 60 second GPU test would be the minimum for sure.
I could see a 2 minute GPU test and another 5 for the remainder of the tests.
When it comes to bench marking I’m happy letting a test run that little extra to try and get a more balanced / accurate result.

a little off topic but a neat render, raytraced is cycles?

a little off topic but a neat render, raytraced is cycles?

Surely is off topic, but I appreciate it!

And yes, Cycles is Raytraced. It’s important that the benchmark only uses built in functions IMO. That said, I will need to adapt it so it doesn’t downscale on laptops though. (Thanks for the off topic comment, I would not have thought about that right now if it wasn’t for you

Small update on the progress on Holomark3:

I just made a serial vs parallel projection of 40.000 points to surface test.

And this is the result of the test on my old dual 6 core xeon machine (12 cores, 24 threads)

Refined the tool, made a better looking surface for the test and increased the initial points to 90.000: 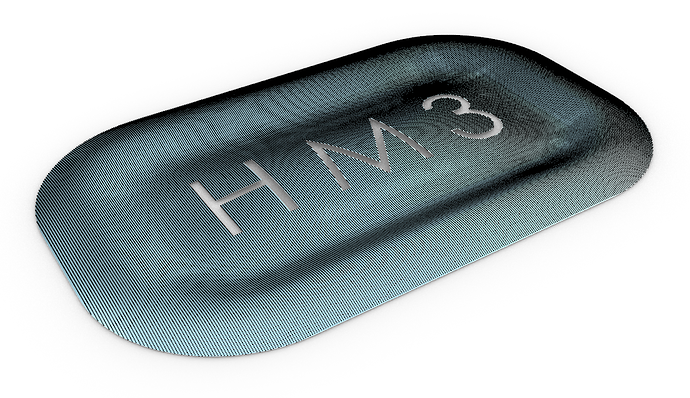 Just posted some images of the new benchmark file here:
(The motorcycle will be used for OpenGL testing and the glasses for Cycles) 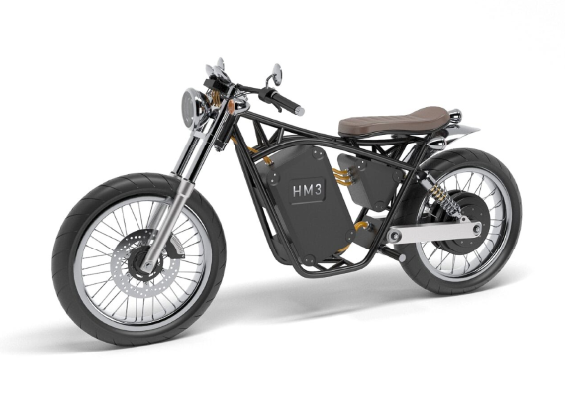 [Holomark3_Motorcycle] This is the model for Holomark3 that I just finished. It’s a concept design for an electric cafe racer, fully modeled in Rhino and rendered with the Raytraced display mode (Cycles engine) at 500 samples in 4.01 minutes on a GTX 1070. Made with classic surface modelling, solid modelling, blocks, nested blocks, curvepiping, edge softening etc. Some details: (these are lower resolution and done in just over 1 minute each) [image] [image] [image] [image] The sha…

Click the link to see some more pictures and some info on the render setup.

Hi guys,
I am finally looking into Holomark 3 again, after a log break while focusing on some mesh tools for landscape architecture (BIM stuff, not TerrainMesh this time).

was probably mentioned before but since I think it is important:
hopefully you can find a way to make sure that it will run with the same settings. for example it is confusing when you get different results because some run the benchmark with 4xAA and others with 8xAA.

Rhino Will be more architect friendly if there is native options or tools for landscape design. terrains, stamp roads and sidewalks onto terrains. drape tools to place buildings onto it.
interchange meshes with nurbs. i think we can learn a bit from 3ds or sketchup or blender.

(They) say that Cycles and Rhino Render both hate multiple lights; I say add more lights, and large textures as well.

Cycles also has issues with high-polygon models, such as a machine I am rendering. With careful mode switching before changes, it can be done, but one wrong move, and it just locks, and sometimes also it just locks because it feels like it. Given that some controls can instantly lock Cycles, such as the color or anything that pulls up an overlay window/sheet, while others such as sliders, don’t lock Rhino, I think that not all of Cycles’s crashes are its fault.

Thanks for working on Holomark.

I think the single biggest use of a benchmark is in pooling the results so that people can better compare and select new hardware. To that end, creating a central repository where the results are (optionally) posted to would facilitate that comparison. I understand that may be outside your area of expertise but perhaps if the results were copied to the clipboard (as text) and the user redirected to a results page on this forum to post them, another user could parse the page and tabulate the results.

Given the attention Holomark has gained on this forum, perhaps someone at McNeel could even help out here…

I am still for offering a Rhino Demo/Holomark bundle, as an alternative to Cinebench.

For graphic cards in games, 4K is often still difficult, given the number of pixels that needs to be drawn. I should hope that Holomak3 would use as much of an 1920x1080 screen as it can, so things such as fill-rate can be characterized.

I think that using higher resolutions will serve to decouple CPU vs GPU virtues.

Thanks Brenda!
Maybe I can use a floating viewport for that, but it might give false results IF the computerscreen is smaller than 2K… But then I can probably check that easily first

But who knows, maybe somebody else is up for it? I am more than willing to cooperate.

Currently, the most popular benchmark for raytracing is Cinebench. The user downloads it as an archive, dumps it in a folder, run it, and Maxon gets free publicity for their raytracer.

At some point, the users would wonder what all of those deactivated icons could do.

Currently we have an issue with AMD and Cycles being slow both on initializing and the actual rendering. It’s slower than CPU, and nVidia is obviously faster than that again, so I hope this will be resolved first. This isn’t a Holomark thing though, so unfortunately nothing I can fix.

For larger projects, I can’t use GPU at all. On smaller projects, there’s a stall, then a burst of results, on Nvidia. The work-chunks are much too large.

IMO, Cycles is a great addition to Rhino, but it needs to play nice, as part of an integrated user experience.

FYI if you want to look at numbers for upstream Cycles you can check https://opendata.blender.org (and there is also the benchmark launcher…)