File Will Not Open

I’ve uploaded the files to the support site.

I wish I could say there is something unusual about this file.

maybe the curves have some error? overlaping points? coincident curves? can you export a few to test?

I extracted everything from the files Rhino will not open hwere:

Here’s a sequence that screws up Rhino (this is going to lock up your Rhino so don’t have any other files open):

The same sequence hangs V7. It did not hang of the extrude is not solid.

Doesn’t hang here under windows (V6) although the meshing does take like 45 seconds or more after switching to shaded. The display mesh has some ‘anomalies’… 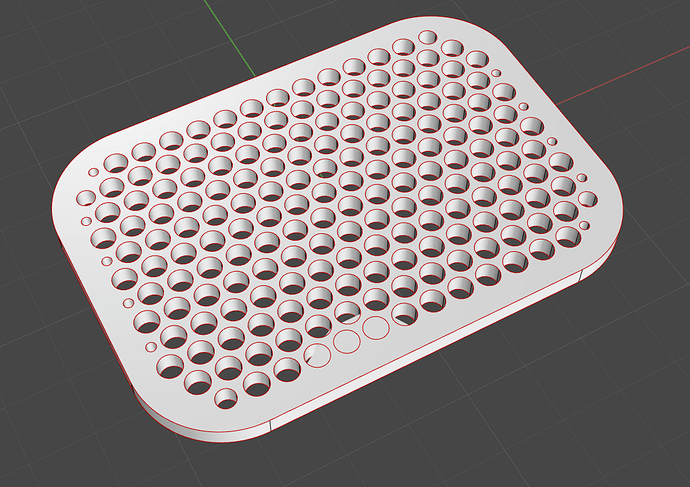 The work around to make this work is to extrude the frame and the circles separately then subtract.

No, the workaround is to fix the curves - you have some near-duplicate circles in there in the area of the ‘anomaly’… Get rid of those and you’ll be fine.