For example: Could geometry shaped like this become a clipping geometry? 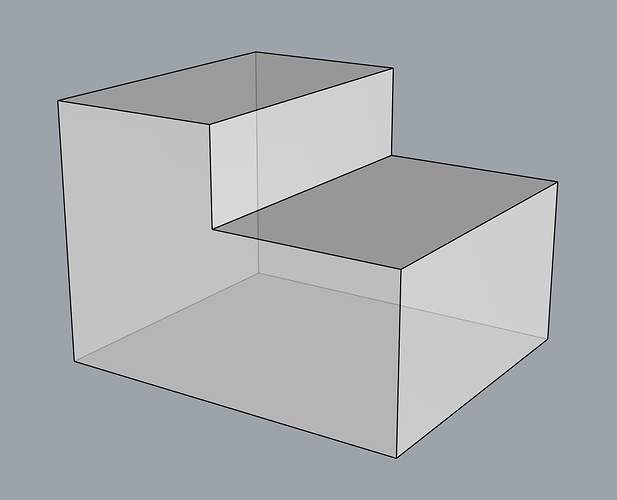 Are you planning to support Rhino’s Clipping Planes in a way that they produce sections with patterns?

Yes, and no. We have internally discussed about this several times. The problem is that we don’t want to interfere with Rhino clipping planes, as other plug-ins, and Rhino itself, may use clipping planes for something, and drawing a hatch pattern may break something.

Probably we will end creating our custom clipping planes, that will be just like the Rhino ones but created with a different command vaClippingPlane. Or maybe we can add a toggle on the clipping plane properties panels to enable section patterns for this particular clipping plane.

Regarding your screenshot, there is a known bug in our “Hidden” display mode, that is not even showing the section lines for clipping planes.

If something like that would be implemented, could this clipping geometry be something other than 6 infinite cutting planes, please?

For example: Could geometry shaped like this become a clipping geometry?

VisualARQ does support this kind of section geometry. We call it internally “section volumes”. They need to be planar (curved surfaces are not supported yet). What we do is slipt the section geometry into convex pieces. Then, using multi-pass rendering, we render the scene activating one single section piece (using one clipping plane for each section face) for each pass. This is used for example in jogged sections like this one: