I have a file where the text positioning in V5 is not transferred correctly in V6: 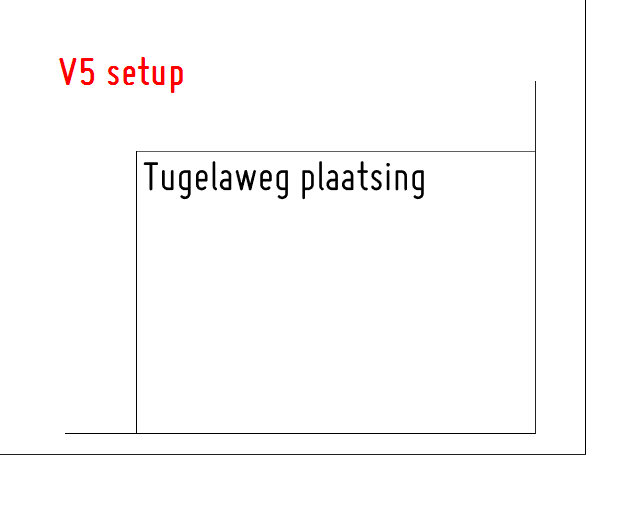 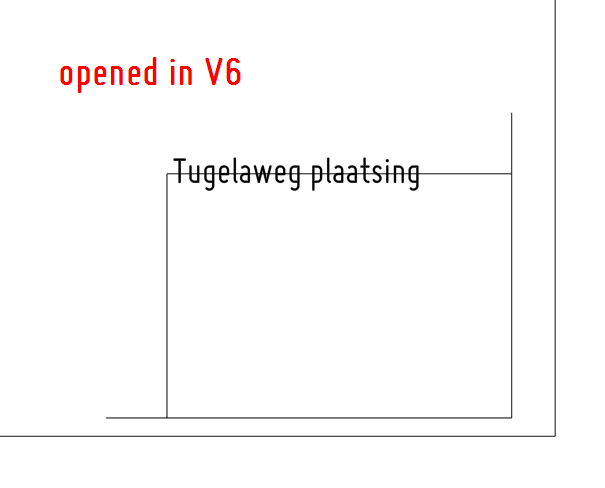 I’m wondering what font you are using too though… it goes to Arial here.

Thanks for the check, I’ll see what the next WIP will do.

I’m wondering what font you are using too though

Note, it doesn’t happen to ALL texts (The largest detail marker text justification is totally fine in this case)
All those texts are in Layout space if that matters.

@Willem @Asterisk could you run BoundingBox on the text to see if the text is offset from it as well? This will tell us if this is a position calculation or display bug.

You seem onto something:

You seem onto something:

Nah… I was just relaying a thought one of the big brains had.

@stevebaer does this help pinpoint the cause?

@Wim - did you try turning off Glyphy text drawing?
Remember a couple of weeks ago we saw this and you said TestGlyphy corrected the display?

Yes, this means to me that it is most likely a display bug. Can you create a YT issue for me?

I’m pretty sure it’s this: https://mcneel.myjetbrains.com/youtrack/issue/RH-35914
but you can’t see it any more in current WIP builds because of the auto conversion that happens now.

ok; so @Willem does this bug still exist in the WIP that was released today? 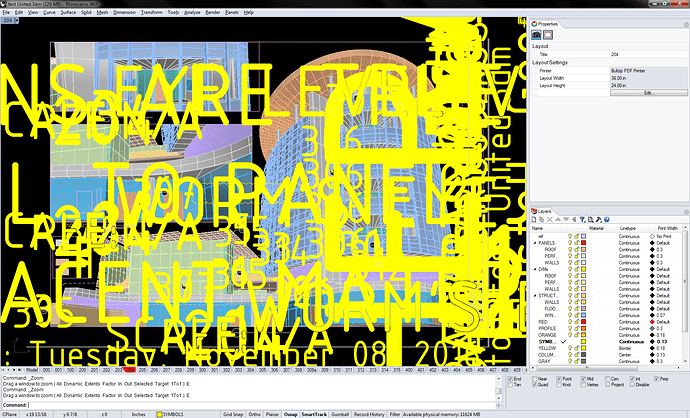 Thanks - I’ll get it from him…

The file you have is R5 file through and through.
ALL the text in paper space was drawn as an exploded leader Fractional (001)… in R5 originally (it was easier that way, 'cause I couldn’t be bothered setting correct properties like font, size etc to it). I never knew R5 text could belong to DimStyle! I can’t find anything indicating it in anywhere in R5…

R6 assigned those texts to Part Drawing DimStyle for unknown to me reason. Now at least I know that R6 text can be dimstyled.

I never knew R5 text could belong to DimStyle!

Text in RH5 didn’t. This is new behavior for RH6.