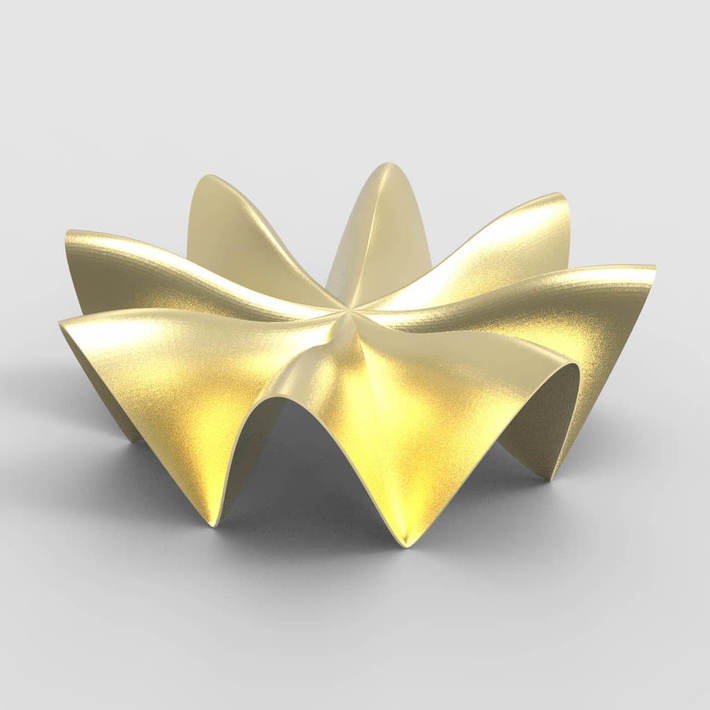 In this Grasshopper tutorial, we are going to model the AD Classics by Felix Candela (Or the Los Manantiales Restaurant). First, we are going to start with a circle and then we will divide it into Perpendicular frames. We will use these planes and the Bezier Span component to model the shell.

The curvature of the surface is all wrong.

i remember a thread about the same design; and this looks wrong

This aside, thank you for your youtube channel. Great job 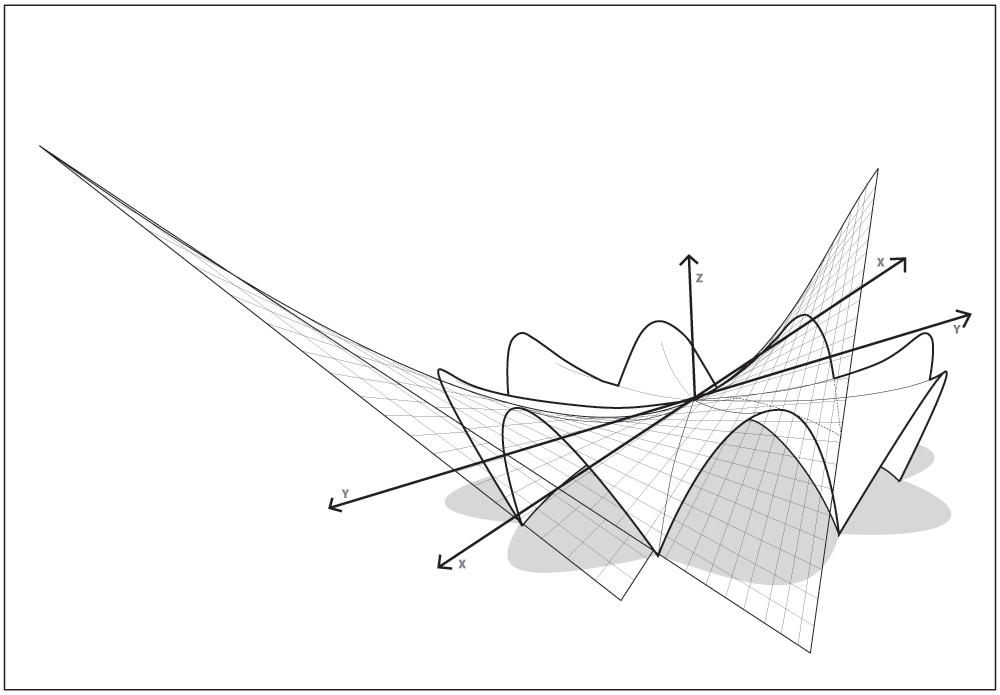 This give better and smooth result 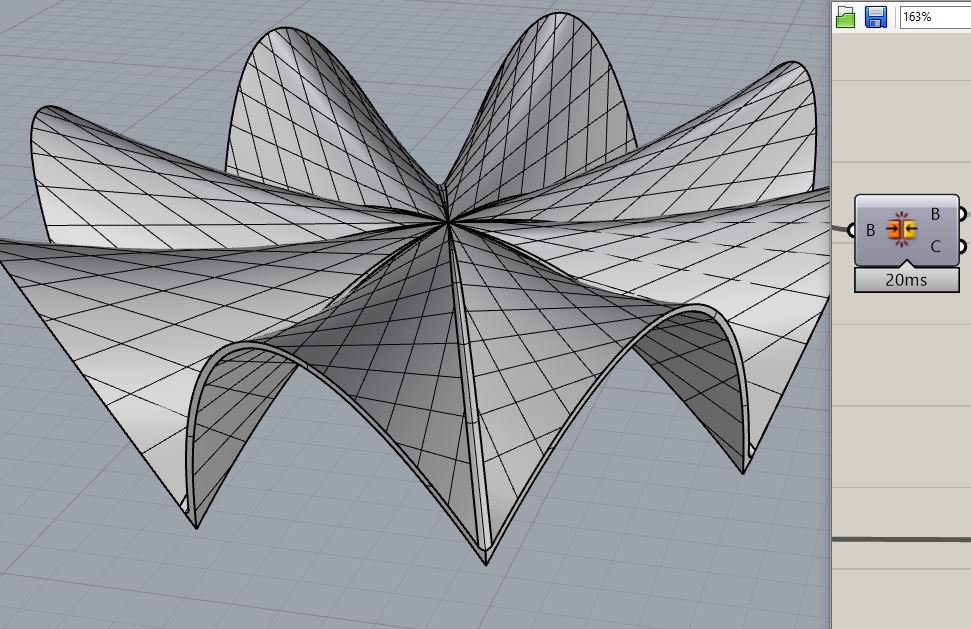 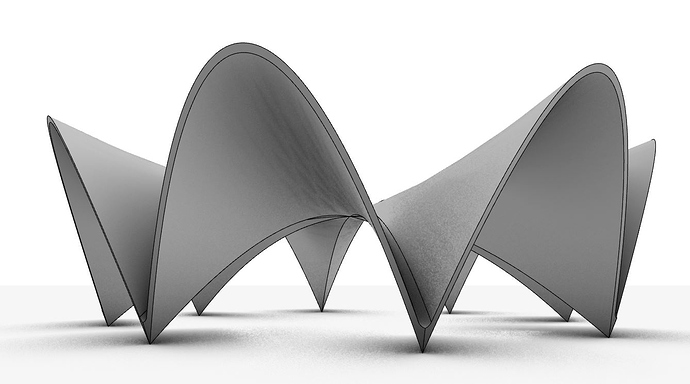 Anyway the tutorial is a way of designing a parametric shell based on the Felix Candela model so it can be optimized in the future based on structural analysis. Thats why i have designed it to have more freedom in parameters.

You can model the exact surface by changing the parameters 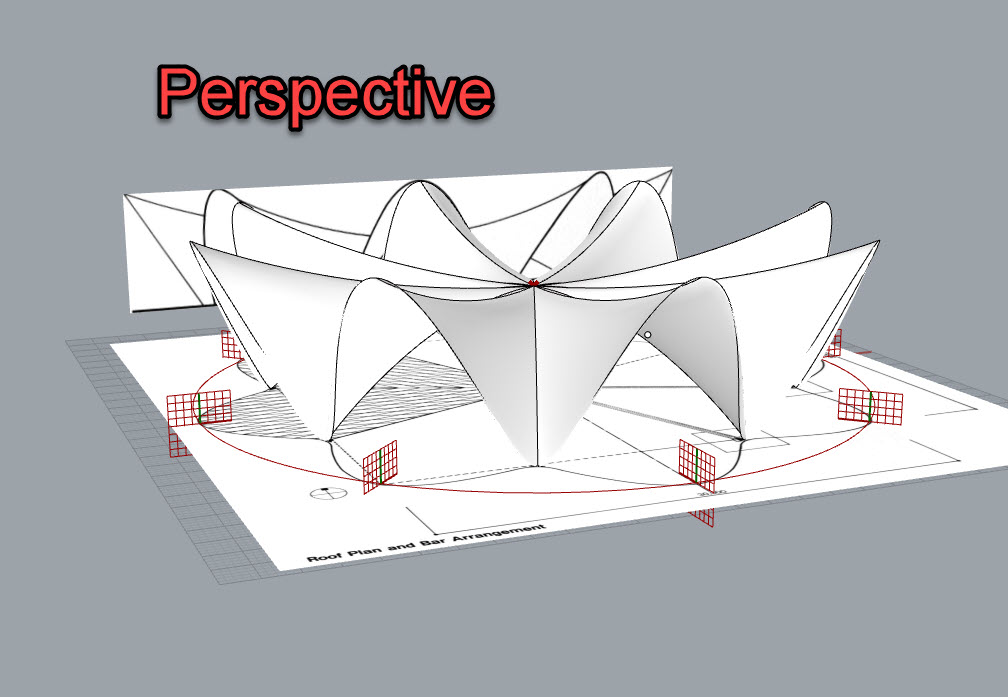 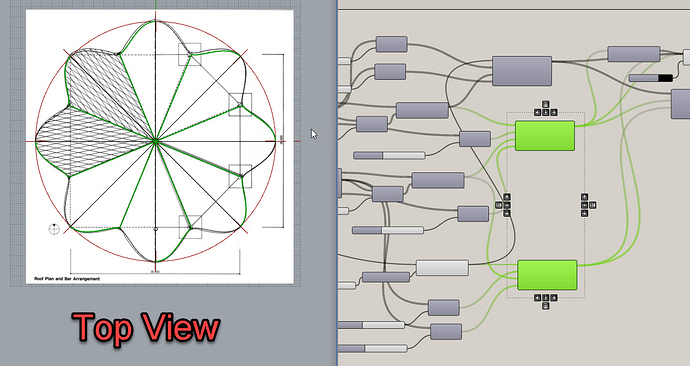 Yes, indeed, thin-shell structures must go trough formfinding, hence the final shape will be a result of the algorithm used. Stress distribution, equlibrium of forces, etc… In any case not much has been done in Grasshopper regarding thin-shell structures, because it is not so simple. Of course the architectural part could be done.

That’s true. I think there is only a RhinoVault plugin which helps to design compression-only structures (with bricks) but as you said it’s a complicated topic. Anyway thanks for the explanations. We also added an amazing video from ETH Zurich about thin shells (our Instagram account)

Parametric House on Instagram: “Researchers from ETH Zurich have built a...

Hyperbolic paraboloid shells like the ones by Candela are not compression only structures though, and the surfaces are not form found.

True. that’s why the concrete needs bars (for tension). Thanks for the info Daniel

I beg to differ. We either form-find them, or I was sleeping trough the last few IASS symposiums

This one in particular, I agree… No need. But in general…

Of course in general I’m a big believer in form-finding for shells!
Just these shells by Candela in particular I find remarkable, partly because the process used to design them seems quite mysterious, and from what I can tell from what I’ve read, there was a high degree of intuition involved.
While there is clearly tension because of the cantilevers, the bending stresses must be quite low in order to have the shell so thin, and it isn’t obvious to me why this should be the case with shapes so simple as these hypars. I understand how the high anticlastic curvature helps stiffen it, but it seems less clear how inextensional bending is prevented.
I’ve often wondered about what better ways might be possible for form-finding thin shells allowing both tension and compression, but keeping them working as membranes with minimal bending.

Something I did with Kangaroo the other day. Concrete is not my strongest side, not at all. But playing with the idea was nice. I have no idea how it will behave structurally yet though. 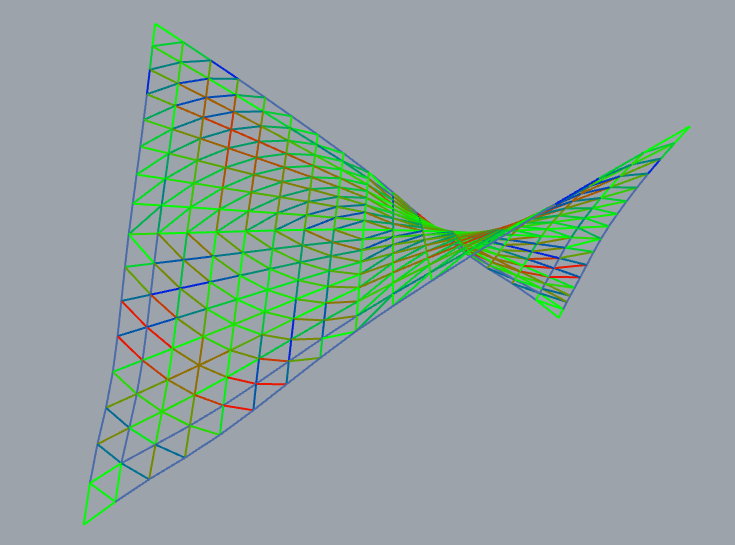 i watched that last night… it showed up in my recommendations…