THE HOW MANY BUTTONS has your MOUSE got POLL!

please be invited to vote on how many buttons you use,
it actually started as a mac Poll but ignoring the mac fact
its still about usability

@ THE HOW MANY BUTTONS has your MOUSE got POLL

talking about buttons, there are some which may think the more the merrier but it can also be pushed
to the absolute redicule or at least in our personal understanding of it. 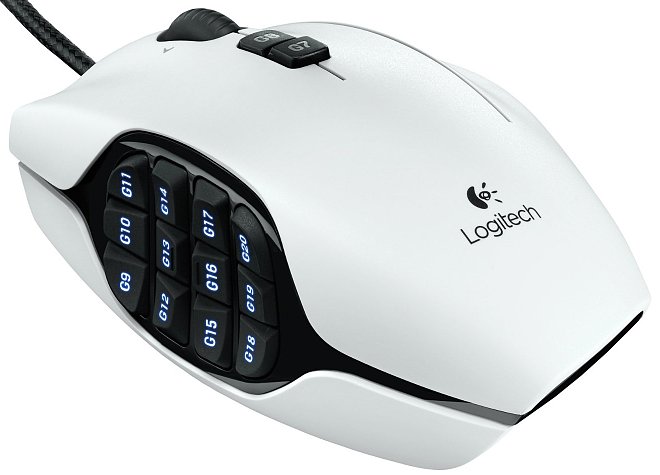 can that be useful to work faster or is it rather bothersome and anti ergonomic?

and is there maybe something like a sweet spot like a 3 button mouse?
or is it just that we are too lazy and get used to something too quickly?

to contrast the former apple philosophy which subsequently smoothed
its way from a one mouse button with ctrl click option to a hidden 2 mouse button
and to a trackpad and magic mouse and magic trackpad with multiple gestures. 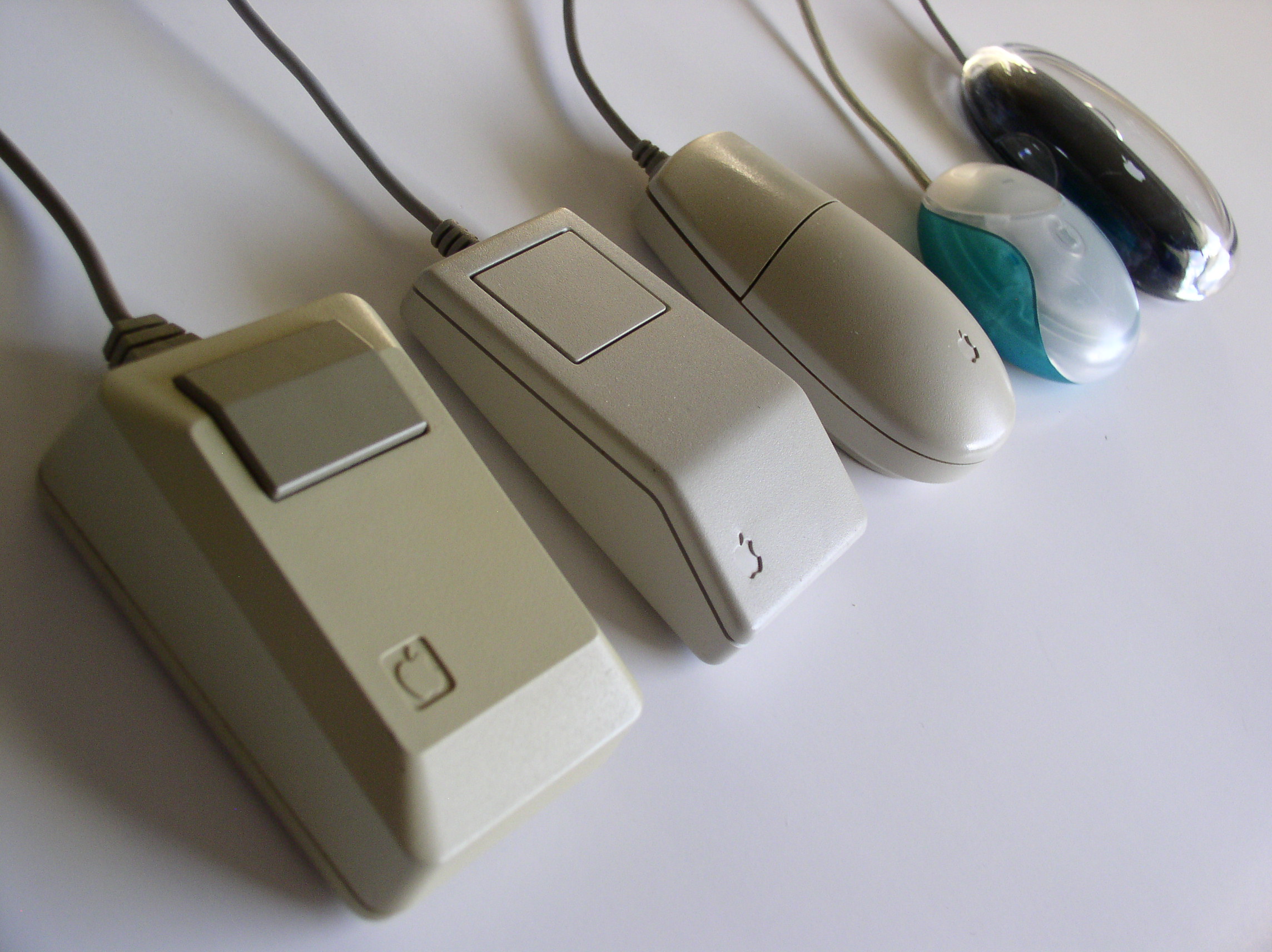 as many of you sure have seen already technology to transmit thoughts (commands)
over to the computer is out there maybe still experimental but with the potential
to be used maybe one day not far from now.

is that something which can have a future?

it may cause a few grooves thinking about it… but the concept mouse has been on the table
for a long time already and things sure take a loong time till they get a function also in our understanding
how to work the tools, so maybe its time to open up to rethink the concept of how we use our hands?

personally i dont know if i would want to connect my brain to the computer like that,
even though going to bed with our technology like mobile phones and watches can be seen
on a regular bases all over the world, making technology a sort of intim part of ourselves,
melting this boarder between nature and human made amendments further together
by every new product arising on our technoluscious horizon.

some may be horrified by the though of it and rather stick with the mouse or something similar
while others would welcome even faster advances, not saying any of each is worse or better
but thinking about the advantages of each device and understanding is an important
responsibility to ones and each body i think and believe for now.

looks good how much dpi? i got a notebook version of the 3d connexion,
how long did it take you to fully integrate it into your workflow?

It took 1 month to get intuitively comfortable with the Pilot. But it was integrated into our workflow since day 1 of our use of Rhino. We work with pointclouds, so it makes navigation through it a breeze.