Of Course, what did you expect from Autodesk. This is exactly how they get rid of the competition. Just recall Softimage XSI - Bought-Stripped-Parked. They never innovate (maybe rewrite software for efficiency and stability when they have to) or compete in terms of pricing or offering. Imagine RH6 integrated with Tspline, Paneling tools, plus Grasshopper and maybe we add in something like Layout. Who would spend 3500 usd or more on Autodesk products

Hey! Does it have something similar to TsPipe as well? Also, what are the commands to access these functions? Thank You very much!

When will the wip be available 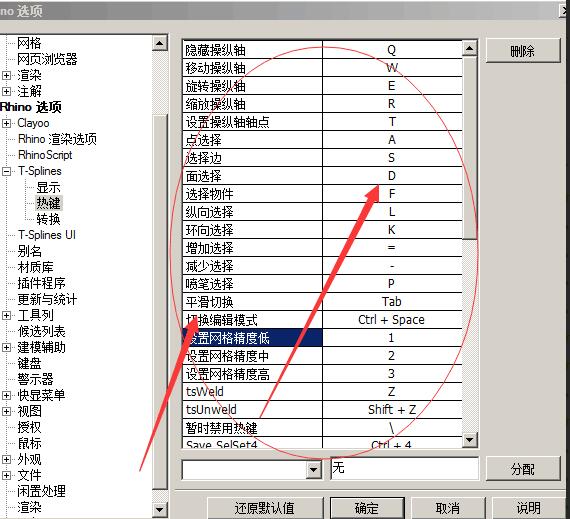 Xirus from Marrakoi is pretty nice.
But yeah, you’ll have to learn another tool.

Is there anyway someone could edit T-splines or Rhino 6 so its compatible with Rhino 6?

Autodesk could do that.
It’s unlikely that they will.

Is Rhino 6 fundamentally different from Rhino5 that it wont work out of the box with a minor tweak?

Is Rhino 6 fundamentally different from Rhino5 that it wont work out of the box with a minor tweak?

There are important ways in which Rhino 6 is different from Rhino 5. One fundamental difference is the technology used to compile the program source code. This has changed from Rhino 5 and Rhino 6, and thus, any 3rd party developers targeting the Rhino C++ SDK will need to recompile their projects in order to be compatible with Rhino 6.

I can confirm that the only really feasible way to do it would be for Autodesk to do it - in order to get some of the T-Splines plugin functionality working we had to hook into Rhino at a very deep level. And from my point of view, it is extremely unlikely that Autodesk will ever release another version of the Rhino plugin.

I personally cannot wait until the Rhino7 SubD toolset is fully deployed. It’s gonna make everyone forget about TSplines and especially that dumpster fire known as Clayoo.

@wingnut3414 I will leave t-splines and Rhino 5 once we have native sub-d in Rhino that does the same or more…but for now I love the product, find it extremely useful and very grateful to those that created it.

T-splines allowed me to move away from Clayoo which I “used” from the day it was released. Not surprised but sad to see Clayoo never really went anywhere. I like options.

today, 17 August 2019, i just downloaded a trial version of Rhino 6. apparently it still does not have T-spline capability? is that true? also there is a link for support but in the USA, i am in Germany. can anyone tell me/ us how to add T-Spline capability to our Rhino 6 for windows? thank you!

You can’t. T-Splines for Rhino doesn’t exist anymore (hasn’t for years) and the last version only worked in V5. With your V6 license key, you can download the Rhino V7 WIP and start testing its new Sub-D tools (under development).

A post was split to a new topic: Kangaroo package restore

Before going for V7.0 They need to make Move better! Version 6 but there is no proper function! During the move on shade view it is blocking the target view and it is placing on wrong place!

Other thing is Move Vertical function! absolutely undeveloped forgotten function! instead, it should be vector or line direction selection!

I think SubD modelling needs serious reconsideration. TSplines rightfully, just as Modeler in LW, or Modo, has shortcuts for selecting points, edges and polygons by using shortcut keys. This is a must. In addition, to extending edges and making poly’s (points to poly’s)these are also required for efficient modelling. Bridge command is useful but selecting ring or loop (edges, polygons) also need to be assigned to handy shortcuts.

If I can add, not only are the keys needed (shortcuts), but also icons that allow you to select points, edges or faces, as happens in TSplines and in many other similar software.
Currently to select these entities you need the mouse + the keyboard.
If the keyboard gets dead or breaks, what appens?