I am looking for a simple rhinoviewer for my customers. I know we can use rhino trial version for this, but this is too complex for people who don’t have Rhino experience…

I am thinking of a very simple version of rhino, where users only can Pan, rotate, zoom, measure, turn layers/objects on/off, these kind of things, so basicly only the commands where you cannot change the model.

is there something like this available, or is this an option for Rhino to create and sell?

any suggestions are welcome.

Maybe the suggestion in this thread (the “Moment of Inspiration” program) is useful? It should be able to read 3dm files.

I am developing a project where I want to introduce the delights of 3D modeling to people who would not normally have any contact with the technology. I have come to realize that the interface can be quite intimidating even to those who have a good few years of experience of computers, let alone those who are coming to 3D modeling for the first time ie children and pensioners. Is it possible to develop a stripped down version of Rhino where it has around 20 tools in total which would act as a i…

Oh, and there is also a viewer for iOS

thanks for the info, seems I am not the only one looking for something similar.

is there more info about making skins?

This has been very high on the wish since Rhino 1.0, so we have just given up on the idea that McNeel will make a Windows based .3DM viewer.

They always answer: “Just tell your customer to download Rhino trail” and they never seems to understand that this is way to complex for a customer.

So it’s great that you bring this up again.

This may do the trick: a Rhino plug-in that will export to a 3D PDF. The free Acrobat Viewer has had the capability to show 3D data for the last 3 or 4 versions, (most people don’t know this) so the client does not have to do anything besides double-click on your attachment. The 3D model in the PDF can be rotated / zoomed / panned, and you can even make hot-spot animations.

I use it all the time for clients and they love it. Well worth the price of $99 / 2 installations.
http://www.simlab-soft.com/3d-plugins/3D-PDF-from-rhino-main.aspx

This is also a nice time-saver for me. I can avoid generating a dozen different screen captures or renderings, and then organizing them into a presentation. I just send out a one page 3D PDF for progress review whenever needed.

I agree totally, it is way to difficult for most clients.
@mcNeel: I think it is good for your business to have some kind of viewer, this is a great way for customers to start working with Rhino on a low level base.

I already using simlabsoft! great for customerspresentation. however I want to let my customers use it in the workshop, to avoird making complex 2D drawings. and then 3DPDF’s don’t work very handy anymore.

OK … but I still think that the ios Viewer has got to be the easiest. If someone owns an iphone or ipad, they know how to install an app. If they are in a shop, they can walk around, go to the bathroom, etc. 3D everywhere!

Dedicated viewer is an ancient paradigm riddled with problems. What Rhino needs, as does any half serious CAD application, is native 3D PDF export.

I have to disagree. Apps are so far from dead.
A dedicated viewer can be so much more than just a PDF viewer, but I absolutely agree that having 3D PDF export built in would solve a lot.

I use 3D PDF a lot on some projects, and it is a good solution for lots of tasks.

I had no idea, dude! Thanks for the web viewer links. Amazing what you learn from these forums.

Is there a specific online viewer you prefer?

Sketchfab is free although your models are public if you want them private then you have to pay. Also it doesn’t import .3dm so you have to translate them to something .obj. There are plug-ins for other programs like C4D that will bundle up and import all the textures straight in sketchfab, but currently there isn’t one for Rhino. There are some other cool features like being able to embed the files into websites…ect

Grabcad Workbench is pretty cool as well. You get 2 projects for free, with some other limitations. This you have to invite other to join the projects. The nice thing about workbench is you can see the assembly structure and do exploded views right on the fly, along with some rudimentary markups and measuring.

Kenesto seems to be set up as a full collaboration community for everything not just 3D models. The community is free but they also have business edition which you have to pay for.

Gteam is made by Gehry Tech. and is geared towards the AEC community. Although it allows you to upload other project related stuff as well. You have to pay for this service although it’s got some cool features like clash detection. I was a beta test but as soon as went live we didn’t pay for it.

I am developing a simple 3dm viewer based on openNURBS and OpenSceneGraph.
You can get the code from here: 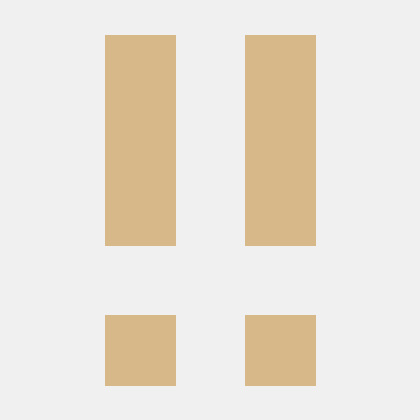 3D PDF’s are great, I routinely use them to send previews to customers to sign-off on projects.

They are not without issues though.The PDF preview is never as good as the Rhino viewport, shiny materials etc are never displayed correctly. There is no dimensioning tools. Layer structure is also not very intuitively presented.

A lightweight Rhino Viewer would be a huge plus, if a basic dimensioning tool was added, all the better!!

3D PDFs do allow for measuring. In the Simlab export options, the dimensioning function can be turned on when you save the 3D PDF. Acrobat Pro had allowed this for a long time as well, but Adobe has passed development of 3D PDF to other providers. I don’t know what is possible now with Acrobat Pro alone and 3d files.

Last time I checked, 3D PDFs were not directly readable by ios or android apps, including Adobe’s mobile version of Acrobat reader.

I came across something a few months back (I can’t locate the link at the moment) that was supposed to allow the mobile Adobe Reader to read 3d pdfs. I’ll have to locate it and update my post when I find it.

Simlab has a free viewer for ios & android which uses their own .ZIM format. While you need to have the Simlab software to create the ZIM file, this has some advantage over using OBJ. Because ZIM is binary, the files are much smaller.

You need Grasshopper, but Modelo is a awesome app

That is interesting!
Keep us updated here.
I think it would be great to have a complied version for us to test if you want feedback.
Like myself many here will have no clue how to compile it ourselves.

Okay. When I finished the face visualization, I will give a Visual Studio solution file, then you can use it to compile it. 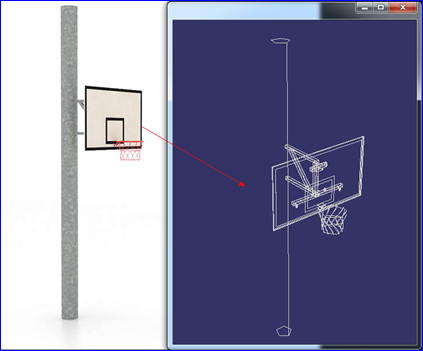