Rhino 5 crash continuously with this warning " The NVIDIA Open GL driver lost connection with the display driver and is unable to continue. The application must close. Error code:2"

I have checked all, Invidia and McNeel instructions but unsuccesfully.
I have Windows 7 Professional ad Asus P751JF; Processor Intel 64 Family 6 Model 60 Stepping 3 Genuine Intel 782 Mhz- Bios American Megatrends Inc. P751JF.207, 09/04/2015-Last version of driver for Nvidia GeForce 930M then all is ok but Rhino sometimes runs without problems and sometimes crash continuously creating also the crash of the Notebook if I try to do ctrl+alt+canc or other. Files type .rhl are continuosly generated and Rhino can’t be restarted because it says that licence is already in use so the notobook must be closed. Only after a new start Rhino accept commands. Re-starting mode, that is a windows function, is also inhibited when Rhino crash.
How I must do to solve this problem? I can’t wotk!
Thanks.

Hi Sergio- what plug-ins are you running, if any, that are not default Rhino plug-ins?

Hi Pascal.
Thanks for the answer.
My present set up is as for the three attachements and it is the default for free test download of Rhino V from your website.
Sometimes I work without problems but often it is a continue crashes.
I wait for your suggestions before to buy your program. 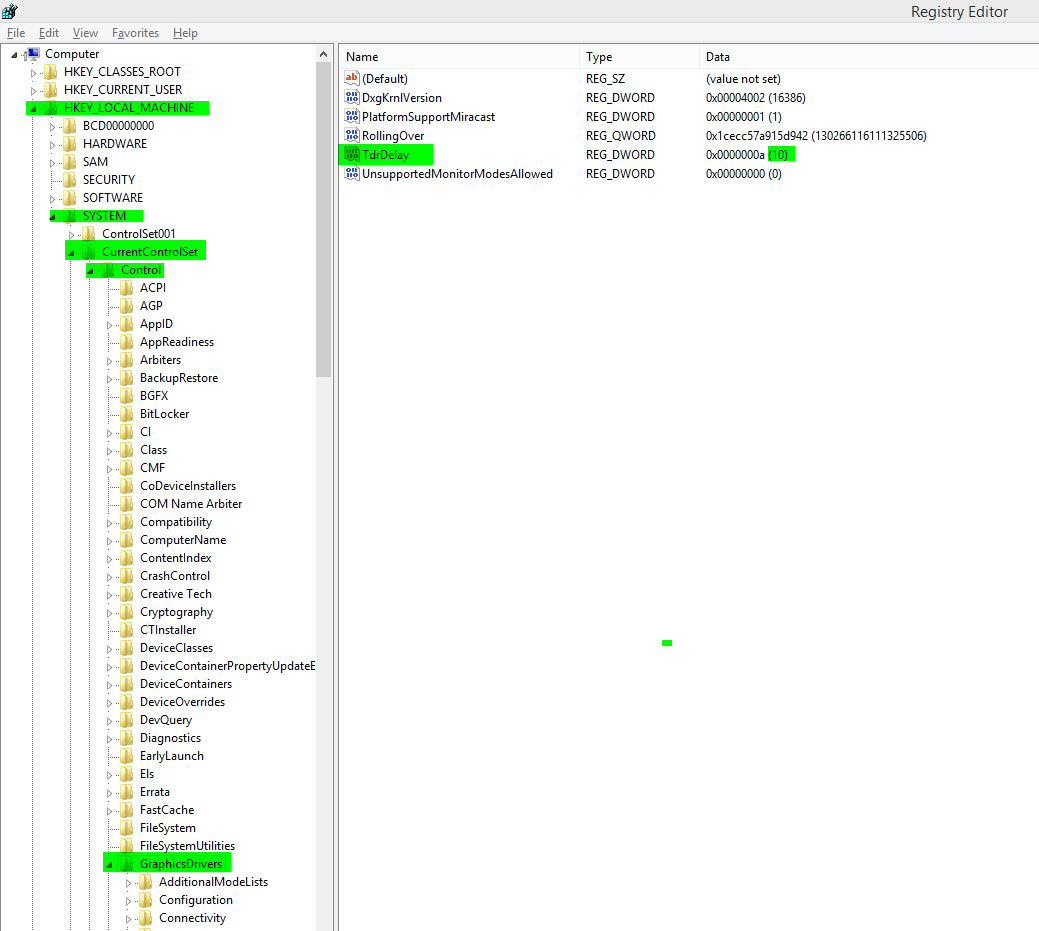 But this is not a fix, only for testing

@jeff, any ideas here? thanks.

Dear Friends. Thanks but problem of too long time generates error 10 as I saw in the web.
My crashes differently and generate code 2 as written.
Regarding Asus Bios and Nvidia drivers as written and as for the attachments are already the last version.
What I must do? I can’t suppose that Rhino have so big problems.

I suspect is not Rhino problem, ignore my first post and solutions from my first post, that’s another problem !!!
Problem is, you run Rhino hooked in to Intel GPU and not permanently with Nvidia GPU, or Nvidia Optimus changes the Nvidia-GPU to Intel-GPU at run-time. (see picture two under Ombreggiata, here Nvidia should be listed)

Search on web for “Intel Nvidia Optimus” for CAD

That is or not ??
regards