I am new to grasshopper and i am trying to understand its philosophy so i have stucked on something i trying to model.

I have a curved wall in which i want to model a facade like in the photos below. I have spent three days trying to model it but the only way i thought is to use an image sampler ( i know that is a stupid way and possibly wrong but i am lacking in knowledge)

I have watched a lot of tutuorials in order to adapt any technique to my current problem but i cant find any solution.

I know that may be a time_consuming topic for someone to help me but i would appreciate a lot some help.!

thank you in advance!

It is always better to give informations, sources, name of project …
Some documentation on “Morphosis” Museum of Nature Science
http://bimforum.org/wp-content/uploads/2014/04/9ab-2014-Professionals-Choice-BIM-Award-MASTER-FINAL-PPT-04172014.pdf
http://summit.geobuiz.com/2015/pdf/Bruger.pdf

Brought to you by: A new cultural focal point takes shape in Dallas When the Dallas Museum of Nature & Science was created from the 2006 merger of 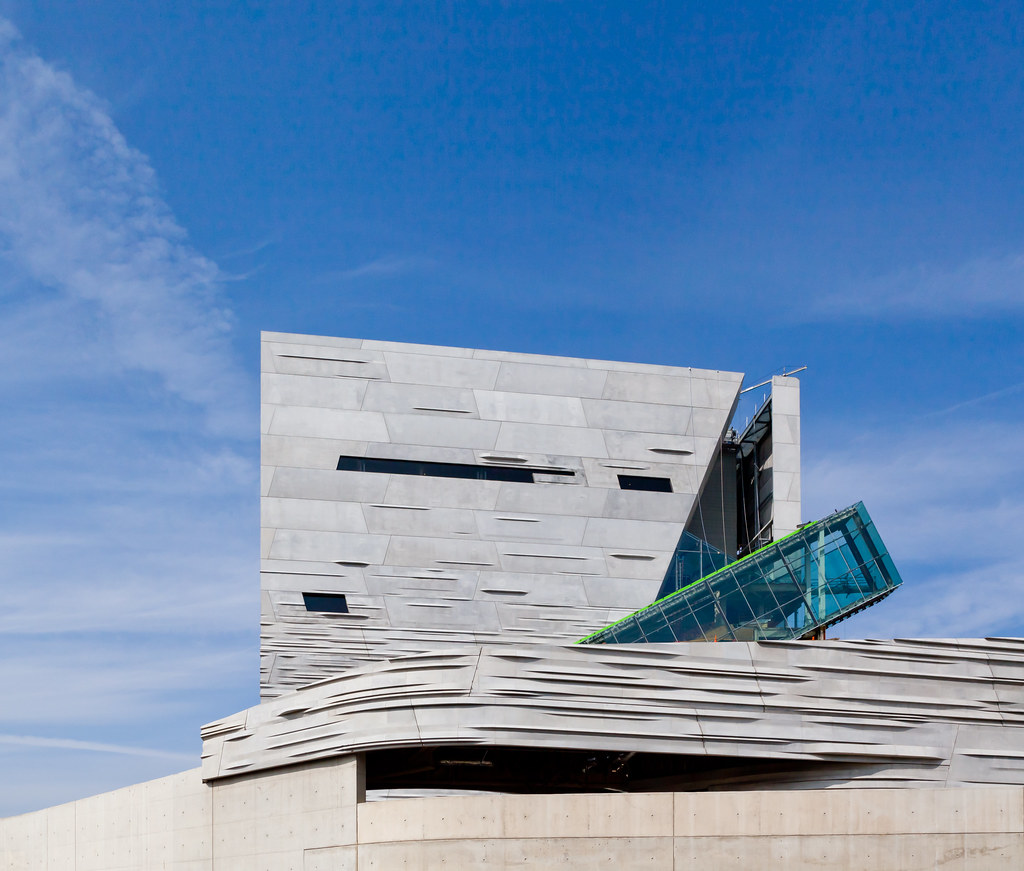 Thank you very much for your help. You are right i should refer some reference of the building project.

So i had a look to the documentation you sent me and i think that i have to model some pattern prototypes and use box morph in order to adapt them on my surface using a specific way to organize them.

In this case how is it possible the geometry (pattern_bounding box) which is at the point that my wall change its direction and has this curvature to adjust the curvature of the wall.

Hello
just to play I gave a look to make a definition. I don’t answer your last question but I think my beginning of solution could a=handle that.
So the first thing is to cut your facade in elongated rectangles. I didn’t do that and reuse something I have done some time ago.

Hello dear grasshopper users, I am currently working on a large scale facade and would like to solve the following problem: let’s say I have defined a number of rectangular shaped blocks, in this case I have seven ,shaped like shown in the attached picture (1:1, 2:1, 1:2, ) Now I would like grasshopper to automatically create a random pattern which would fill out the large rectangle (In this case 17m X 110). Is there already such a thing? I did not find something yet, I think I remember that…

For a proportion of rectangles I draw a bottom and upper curve with 7 points.

image.png884×275 5.54 KB
There is a parameter in X for this curve.
The height of this curve is taken with the use of a random parameter. I used Random noise but you could use whatever you want, Perlin noise, Simplex noise, Image Sampler.
Then thes curves are lofted, merged
Et voilà
There are many variants possible. It was just an example, be creative.

hello!
Thank you very much for your help. It is very usefull for me

I appreciate it a lot.

No problem, It was interesting, so I wanted to test some ideaq.
For me 3 steps :

For the 1) if you can join all facade elements in one pseudo surface you will then be able to paramatrize in UVW, the work in UVW and remap everything at the end.

If you want more answers from the forum post the parts where you have difficulties.

For the record, there are others uneven subdivisions 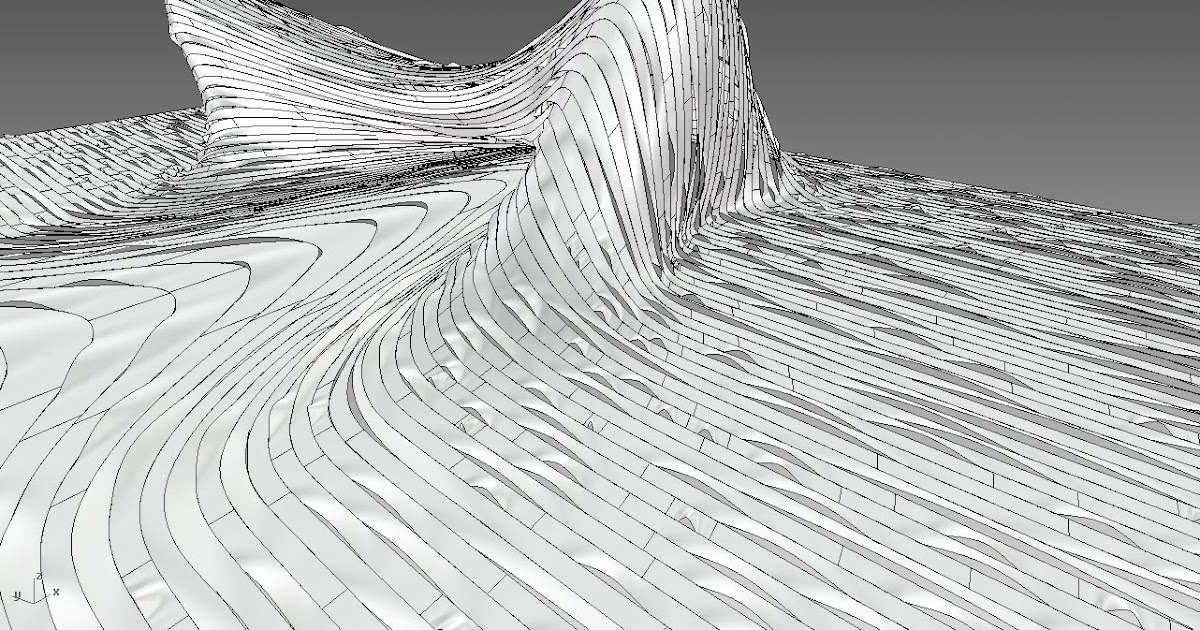 computational design blog with grasshopper, rhinoscript and other forms of codes as resarch systems. 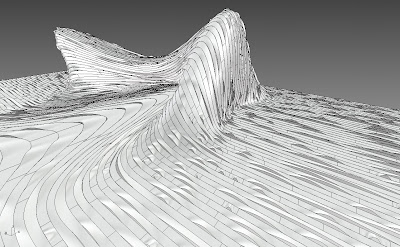 Multiple panelling size variation based on text lenght and height


This last script has holes but there is less regularity and it is fast !