I have an inverted text with the mirror command, I want to put it normal again but without moving it from the position where it is-

Hi Dale, this idea is almost perfect, I explain you

This is the text after to do a mirror command, 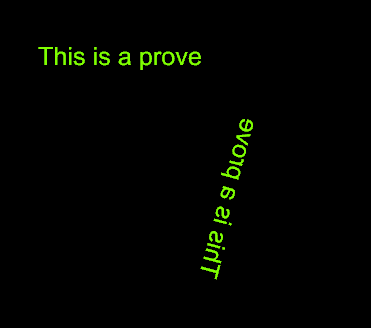 After to execute your idea, 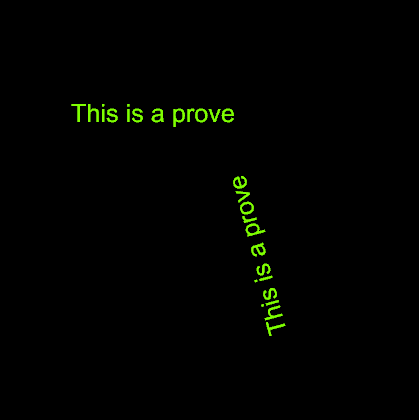 The text was put in normal sense, but tilt angle cannot be changed and it should remain so…, 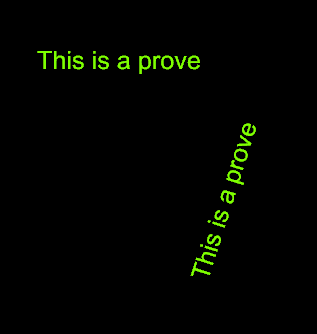 I’m running into the same issue currently. Did you manage to solve this?

@dale Is there a solution for this?

Maybe you just need to do this? 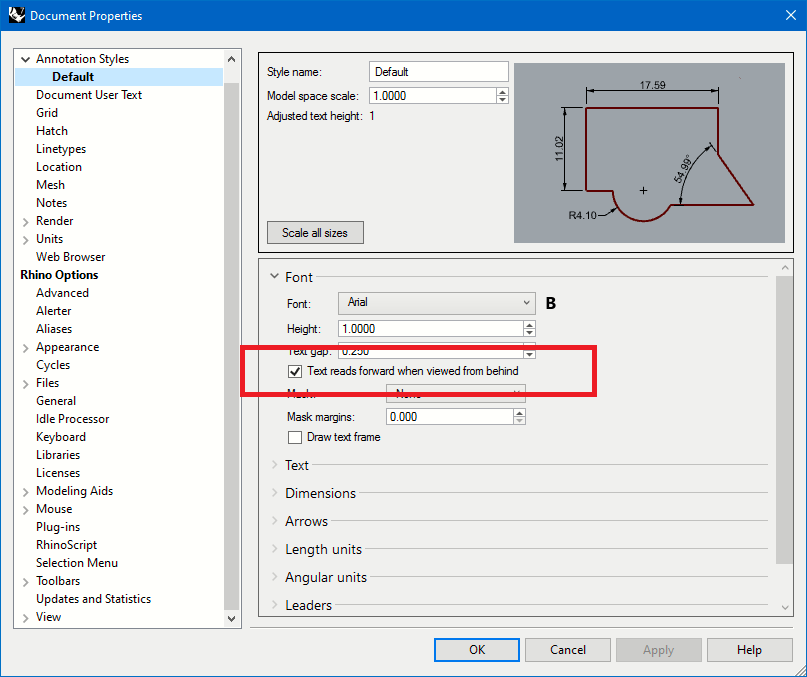 I’m afraid this won’t work. I think I need to have control over that option individually. 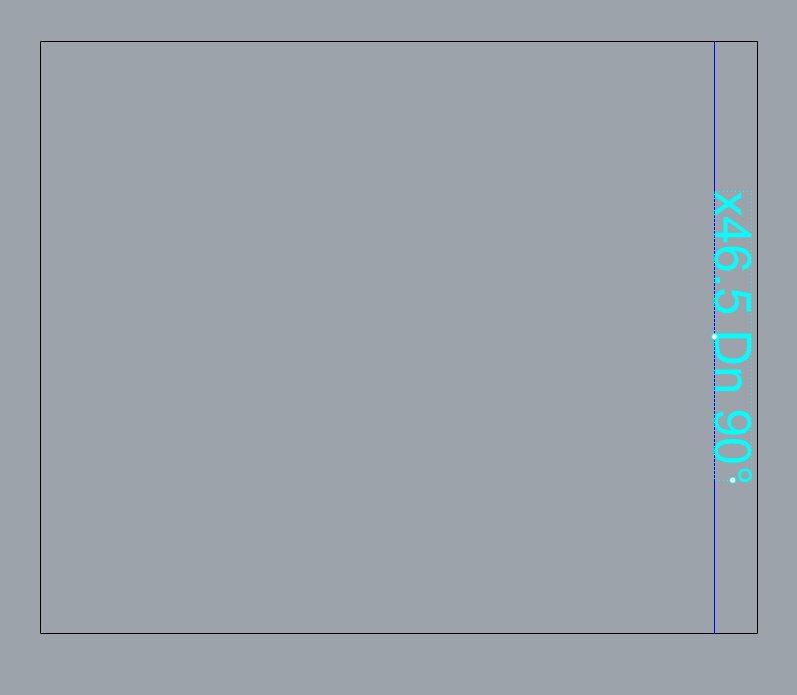 image797×695 3.62 KB
If I turn that option on it gets automatically rotated in the other direction, which is not what we would like.

This is what I get with normal Mirror command (yellow line is mirror line, the one in the bottom left is the original) Both texts are in correct position and rotation but the mirrored texts are backwards. 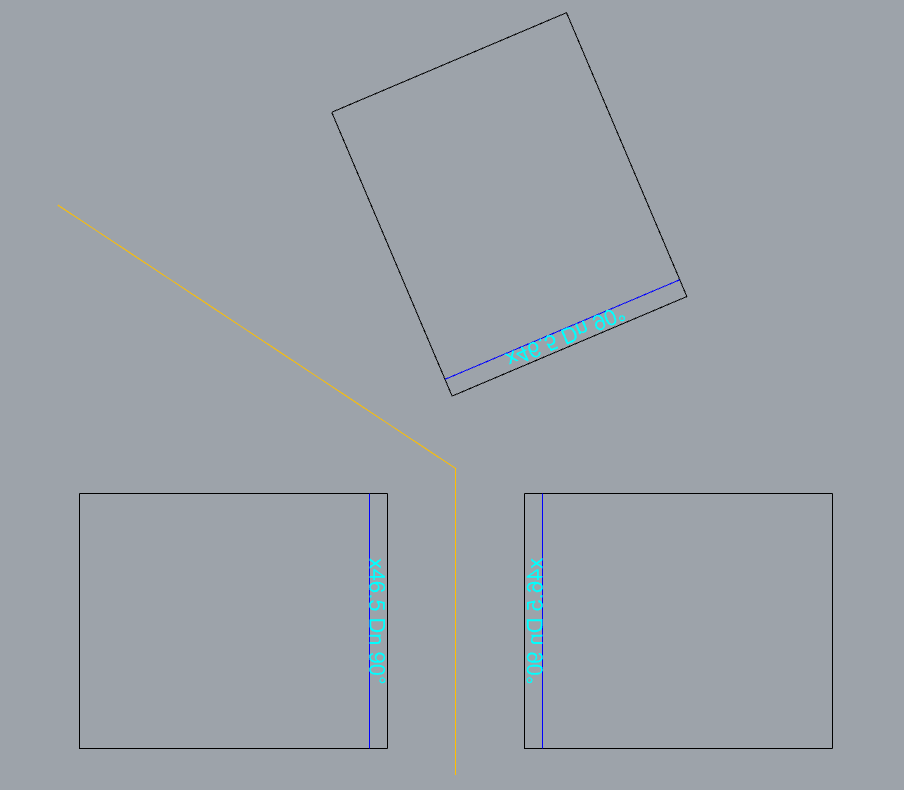 This is how it looks like when I turn on that option such that text reads forward when viewed from behind: 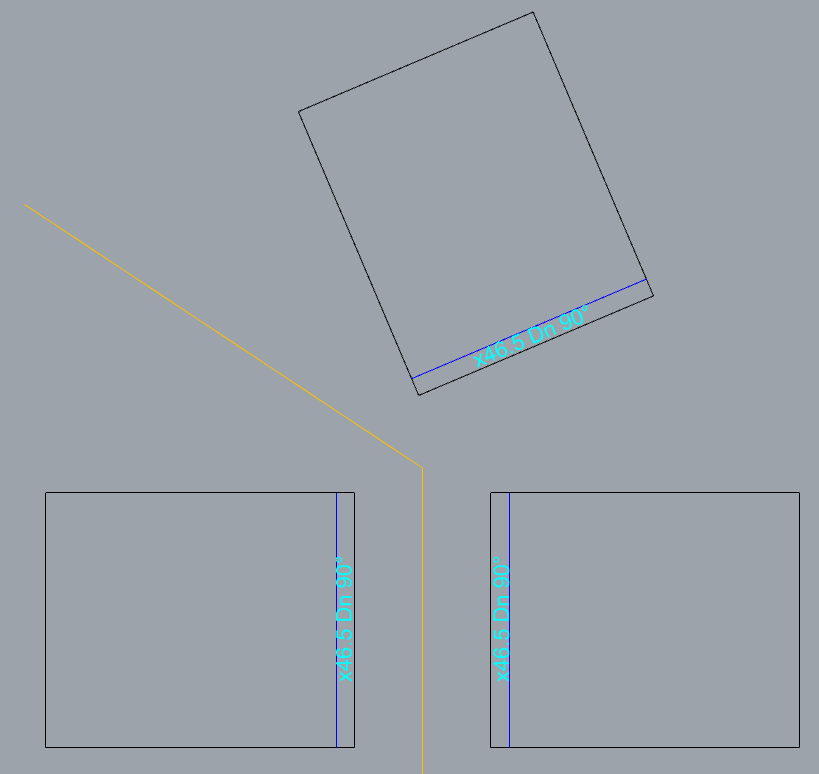 image819×774 6.9 KB
The mirrored copy on the right is correct, the original object and the mirror copy on the top are wrong 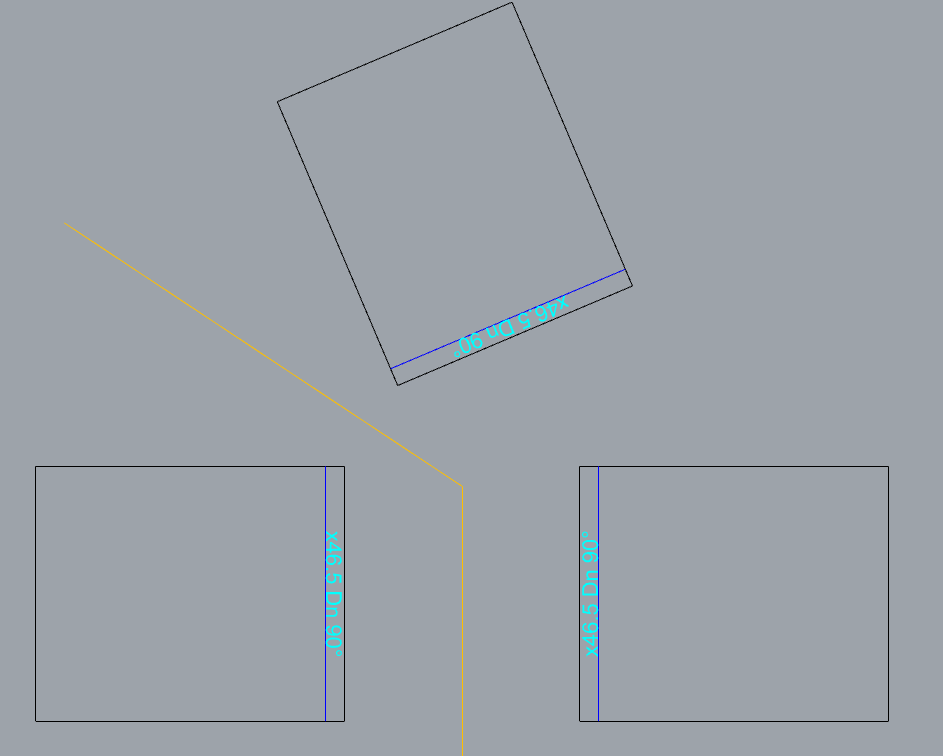 @dale Any idea how to solve this or where I should look into?

I think I need to have control over that option individually.

Does setting this annotation style option provide you the result you want? This can be assigned on a per-text object basis, by the way.

Actually, looking at my own example, it probably won’t.

I was thinking maybe this could work but I haven’t tested it yet:

Not sure if my blurry drawing helps: 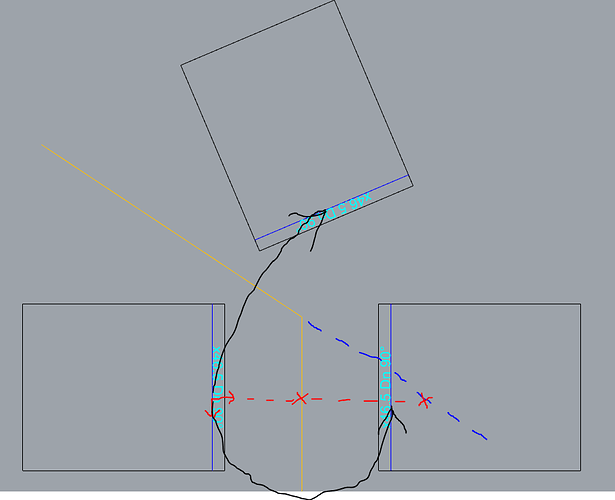 I can already see that I’ll run into issues figuring out which axis of the plane it should take in which case but if I could figure that out I think it could work. Do you have any other suggestions?

I think you could also achieve this with remapping the geometry (plane to plane)
quick and dirty example:

Thanks @Gijs ! I’ll test this when I have some time

What is the API command/property for this toggle? I have a workflow that need to put this toggle in a script.

Edit:
Never mind. I finally find it. For people who might need this, it is DimensionStyle.DrawForward Property.