Help to "cap" make ending on an organic form

Hi i have a problem making the end on my model, so i hope some one here have the answere or can point me to a guide/toturial that can help me use the correct way to make a end “cap” on an organic shaped model.Organic shape.3dm (3.2 MB)

I started by making a low polygon grid as a shape guide. 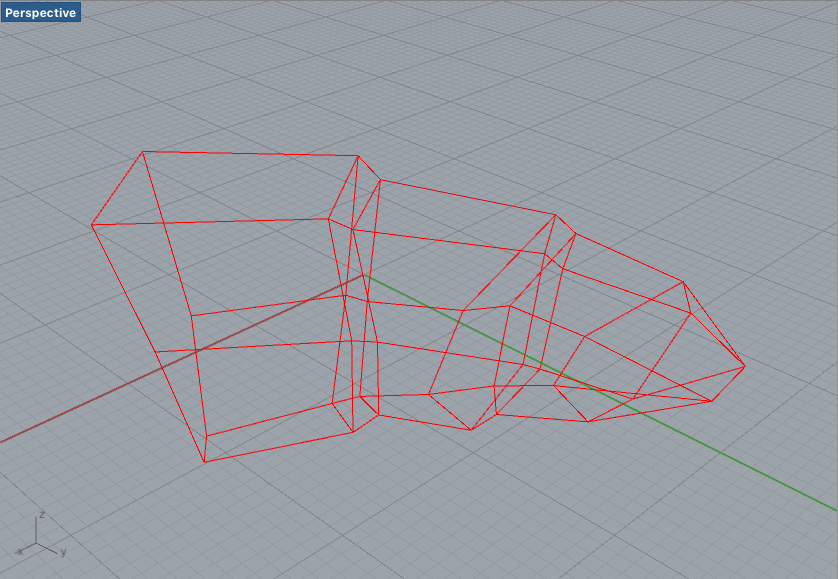 Then used the grid to make a degree3 organic shape. 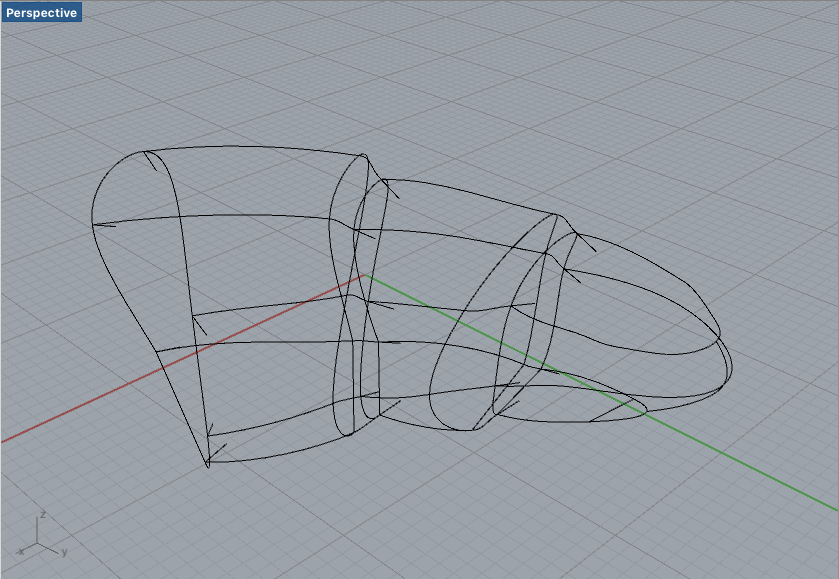 And used a NetworkSrf to make the surface. (this may not be the coretway to do it, but it worked fairly for my need. I am open for suggestions if ther is a bether way) 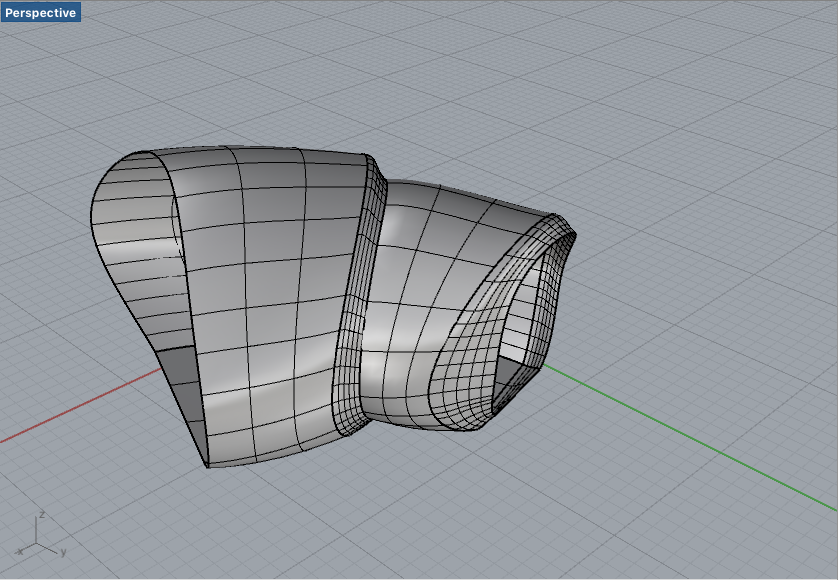 But this is the main problem, now i need to cap off the end. i have tried different approaches and this is the best i can do. but not good, i cant get the surface smooth. 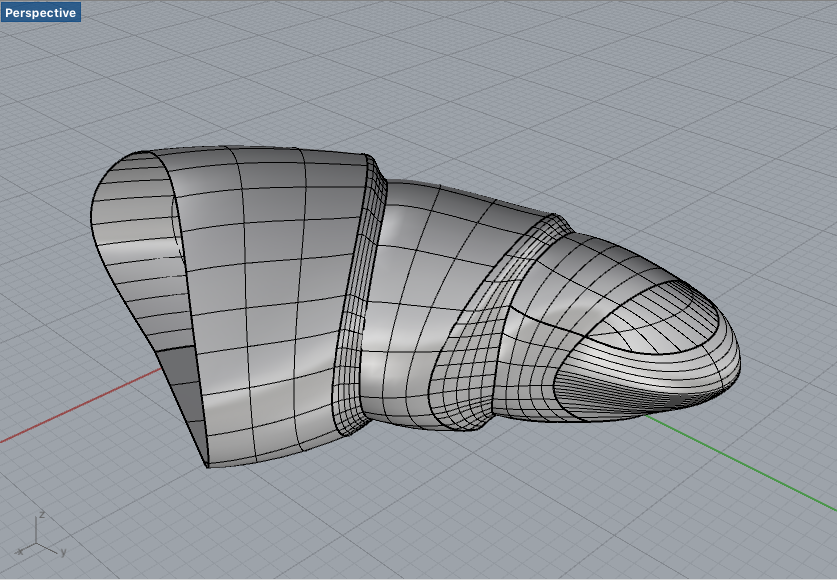 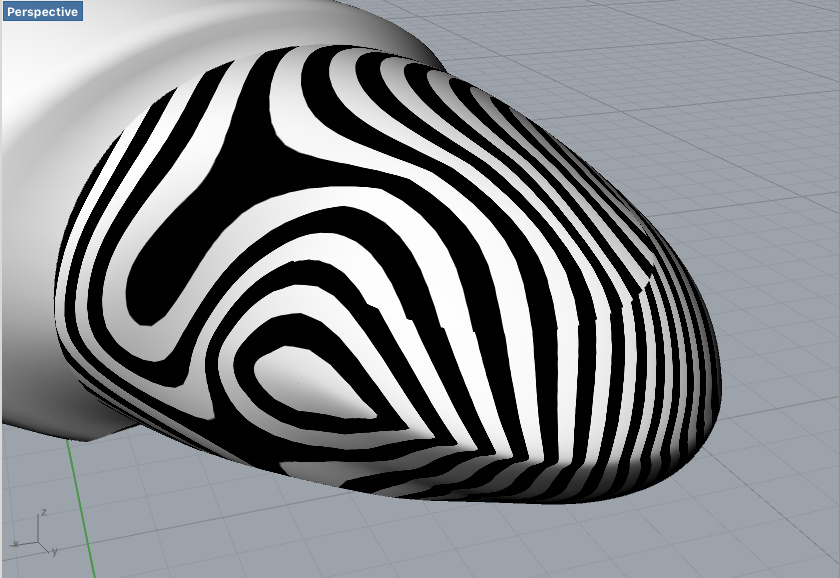 When i try to MatchSrf the other end snapped off 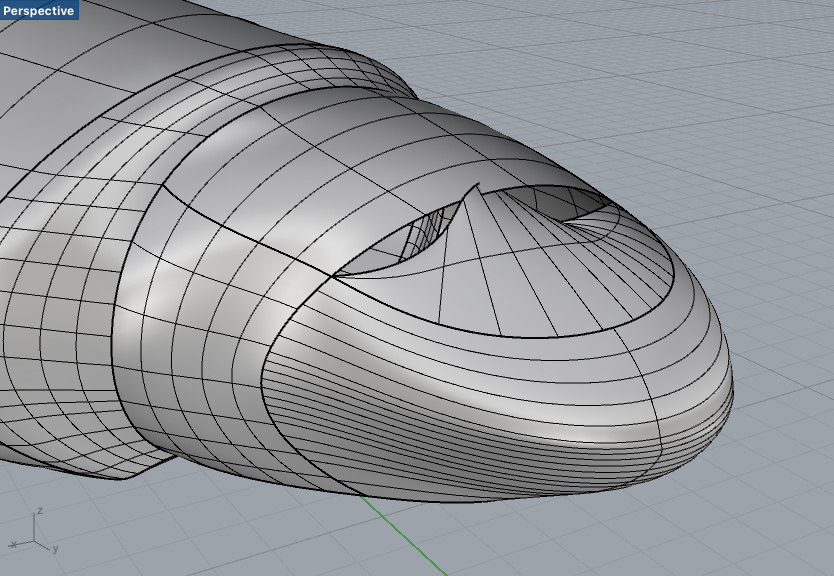 So i’m kinda stuck at this point.

As you have it in your last image but complete?

but yes similar to the end picture. where the end joint keeps it curvature and flows into a round end 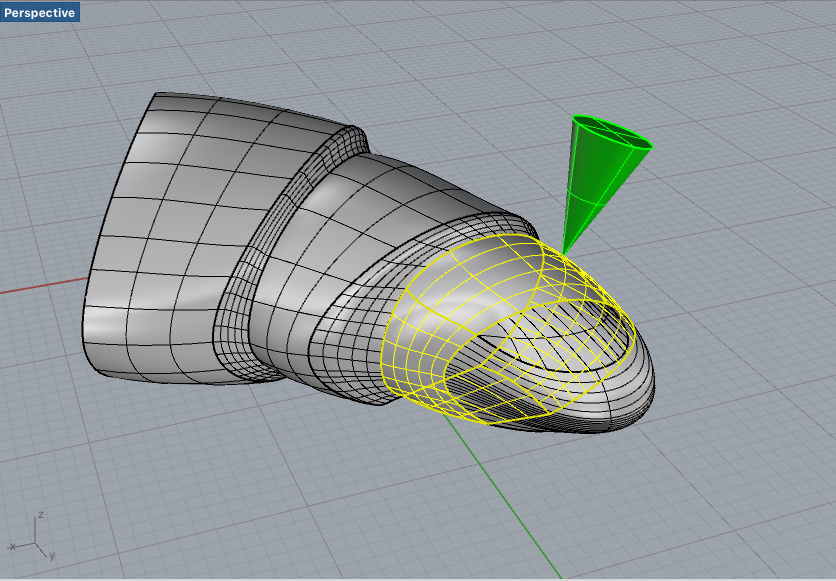 In top view it has a nice continuous curve from the end joint, this is fine. 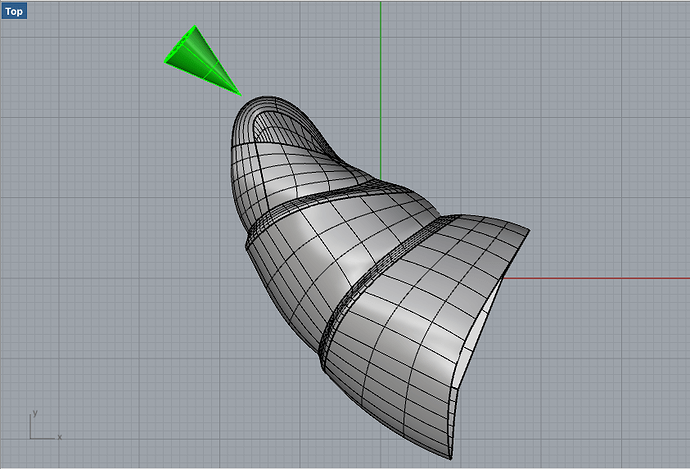 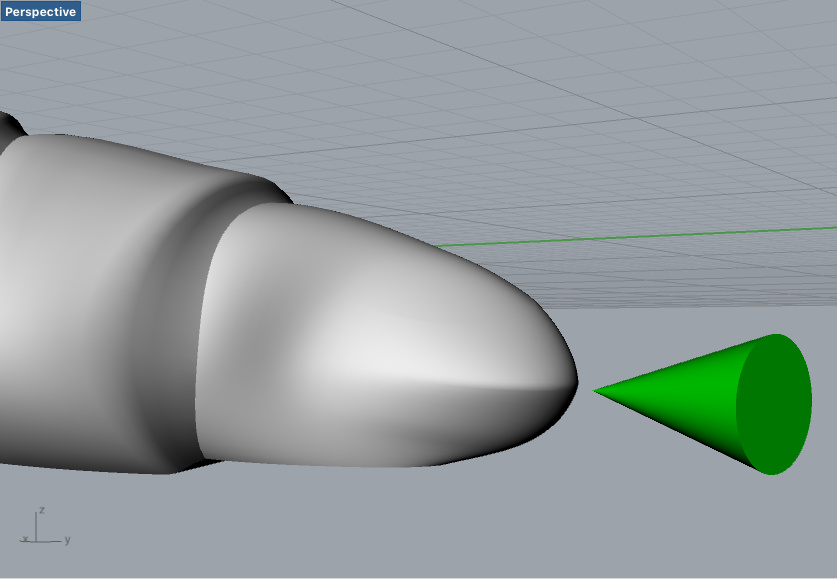 And this part won’t connect properly 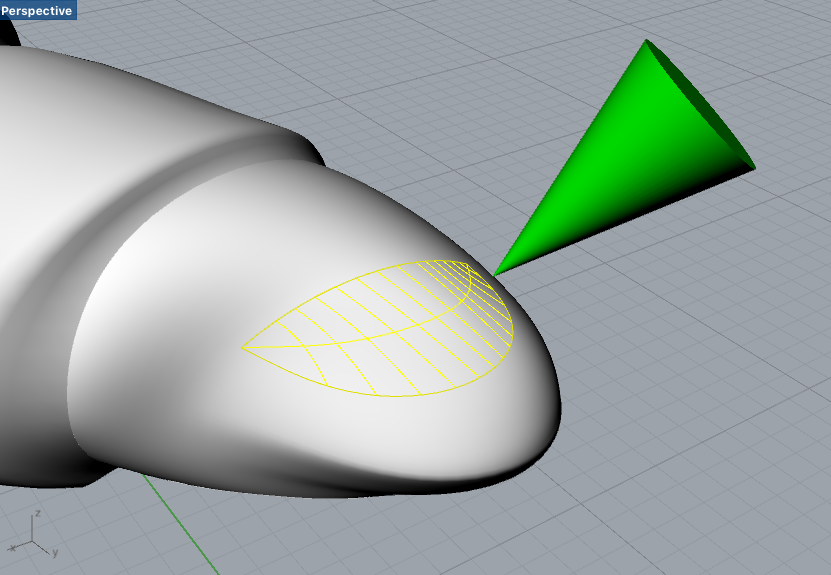 Hi Rasmus - I’d make this out of a single surface, I think, if you’re not defining the shape with hard curves - in the attached file, and I realize it may not be the exact shape you want yet, (also, I think I’d make the thing closed and cut the ‘flat part’ along the bottom out later as a separate operation, but I did not do that here) but it may provide you with a more flexible and controllable/adjustable shape as a general approach. The surface is a Loft of all the red curves to a point at the tip - the loft style is set to ‘Loose’ and I used Rebuild in the loft command to make sure the curves match up nicely. The rest is point editing the surface - mostly the second and third rows from the tip. MoveUVN and DragMode > ControlPolygon are handy here. As I say, I think the red curves should be closed smoothly at the bottom, probably then the flat part cut out later.
(BTW, curves and lines with Arrowhead, and Dot can be used to call out in images or files)
Organic shape_PG.3dm (235.3 KB)

Thanks for the answer. I think you’re right, my start approach to the model should probably have been to make the model as a closed tube first and then cut or flatten out the bottom later.

The two first joints are more or less as they should be, so i’ll try and make a tube for the last part and cut it in shape after. also for the exercise in getting the two parts to fit. if it doesn’t work i’ll probably rebuild the whole model its not that big or complex this time.