Getting a weird display, that also removes the geometry. 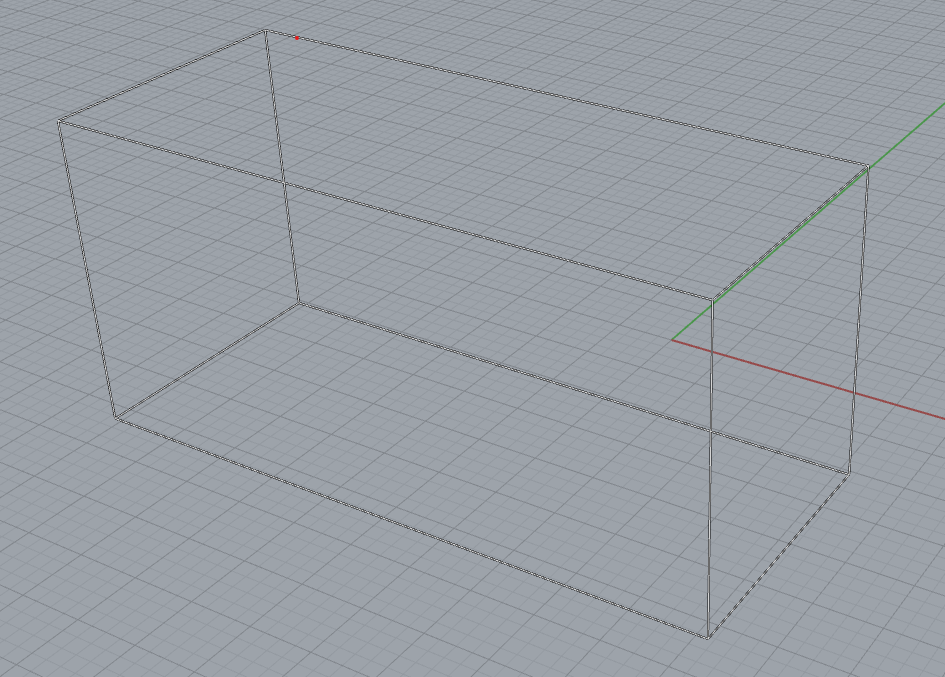 Just getting back into work. SystemInfo is returning unknown command. Thank you.

i’ve tried to figure out a way to replicate but i can’t. here is a file that show what happens.intersection.3dm (49.6 KB) 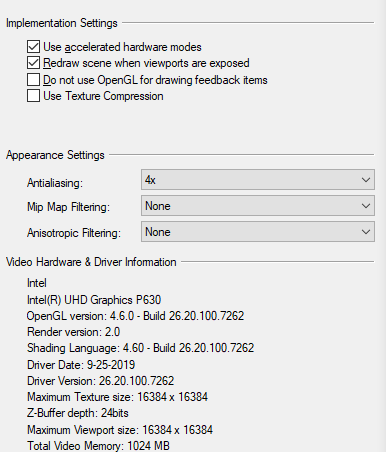 I’m not sure what to look at in that file. Why is it called intersection? Why was the first screenshot called Annotation? Is there something specific you are doing when (what?) happens?
-wim

oh, it happened to both files. there’s nothing i could figure out as a common command that makes it happen.

when you open the file do you see the wireframe for each box is a light grey color and is unselectable?

when you open the file do you see the wireframe for each box is a light grey color and is unselectable?

That doesn’t happen here, no.
Does this happen with your file as well when you start Rhino in Safe Mode?
-wim

ahhh, yeah it opens fine in safe mode. maybe i have a bad plugin? thanks

That could be an explanation - I would start by disabling all plug-ins that do not ship with Rhino and see where that gets you.
-wim

yep, looks like it was a plugin called ClippingBox. thanks again.