Hi guys!
I am new to rhino, so I am trying to build different objects in order to gain my skills. Currently i am trying build iMac like object, but with different contour. All my attempts ended up with bad result - no smooth transition between the lines. I was trying to perform sweep1, sweep2, loft, moving control points. Please, take a look. Thank you 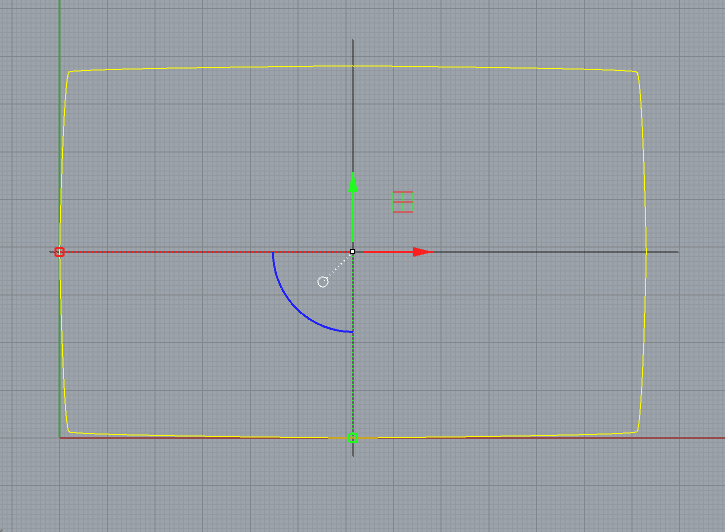 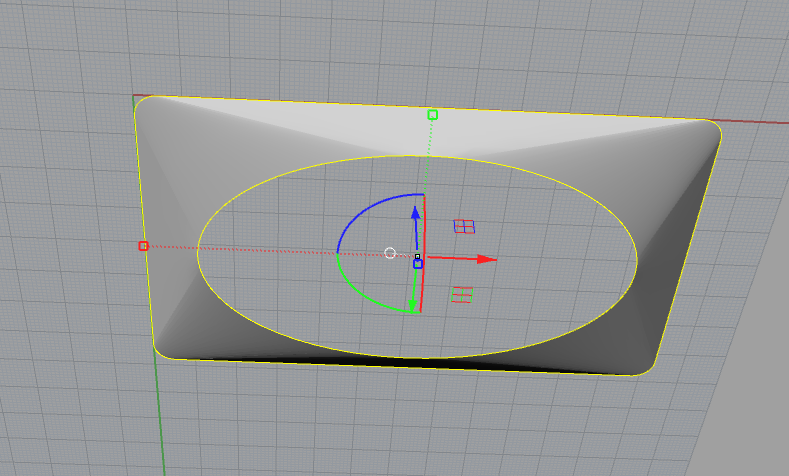 EDIT: Will be hard to do use it on on a Mac though. Give Parallels a try?

Have a play with the patch command. Draw the iMac outline, then use two elipse curves cut in half to generate the shape you are after. Just play about with sizes and setting to get near.

Loose Loft from Pascal is quite handy.
It was a very nice lesson.
In this case, I think you can do it in one loop. 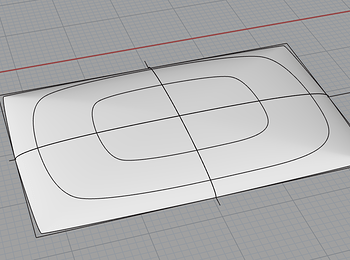 (the link would work if there was a space in between …)

Thank you, guys, for your quick response
I think I have tried all possible ways trying to get that surface
All the results were pretty much the same - with visible edges coming from the corners to the top center with planar perimeter or nice shape (as wanted), but not planar perimeter…

I have installed parallels and trying to play with t-splines and it seem like very promising in regards of my task. I have some difficulties converting surface from nurbs to t-splines using tsConvert.
I get square corners t-spline in smooth toggle mode like on the picture. What am i doing wrong?

Thank you so much 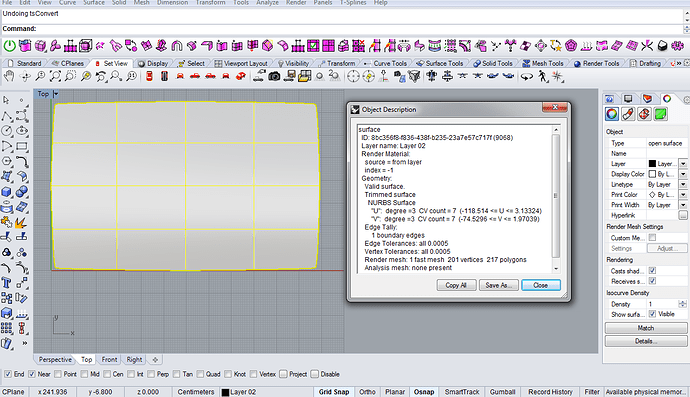 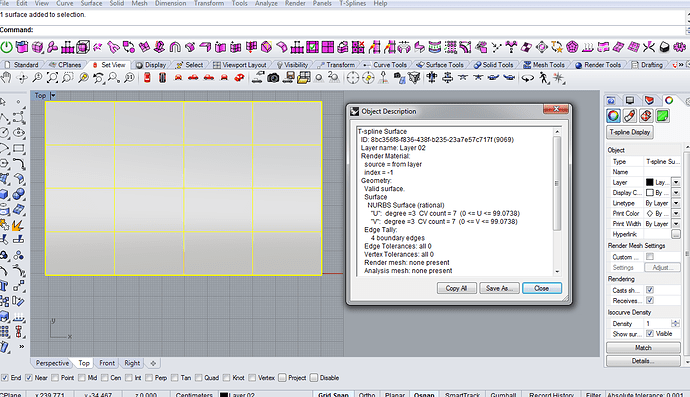 using a single surface gives good control over the bulge and you can do the corner radius individually.

there is yet another solution - tweaking the control points of a quarter-sphere. This works well for rectangular, square, elliptical and circular outlines. Attached is a rough version, a few points need some movin’ about still.

Maybe you’d like to try this alternative approach also…

One way is to move the surface checkpoints. (Using the two curves as a reference)
I hope the file will help. 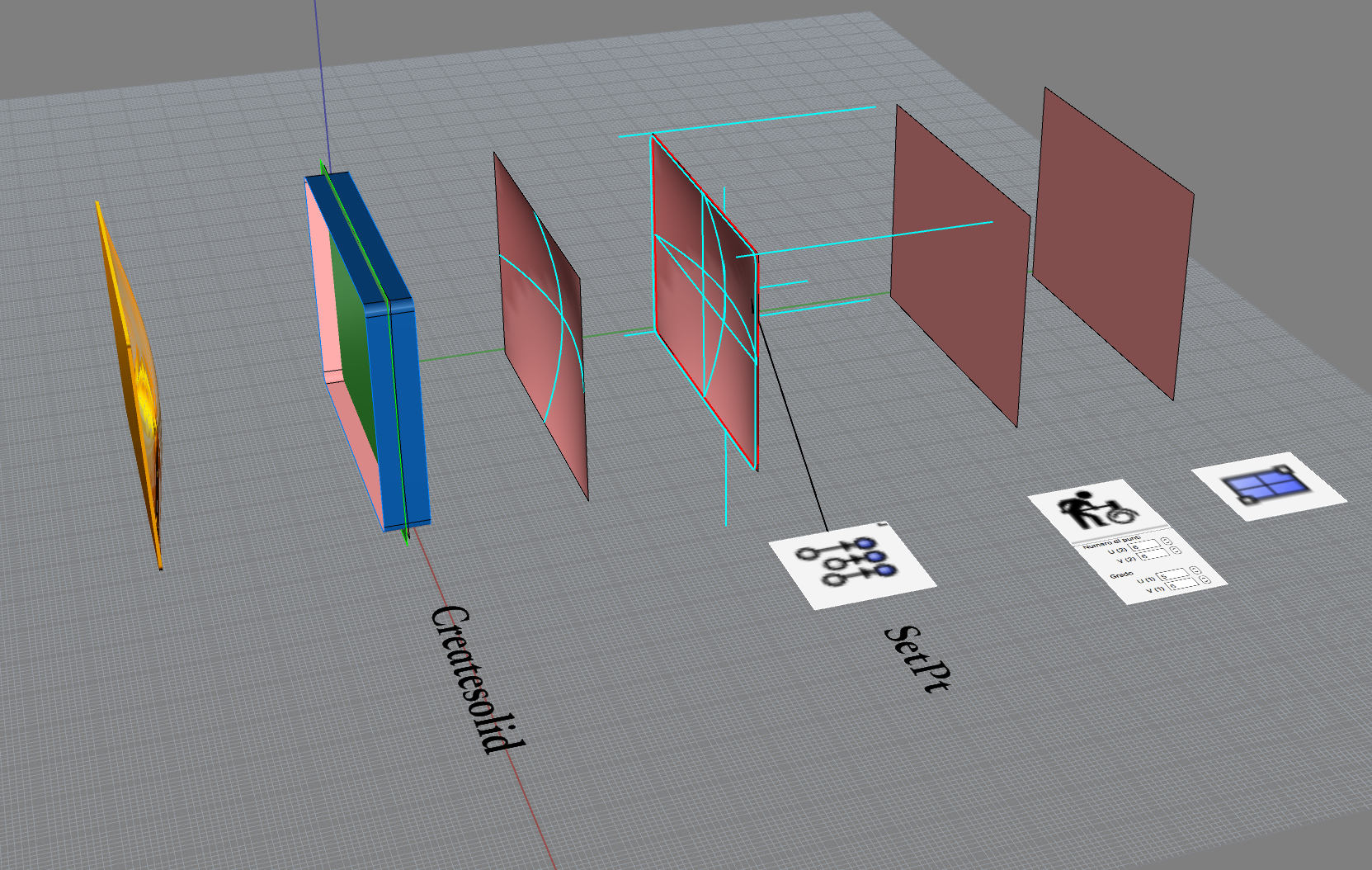 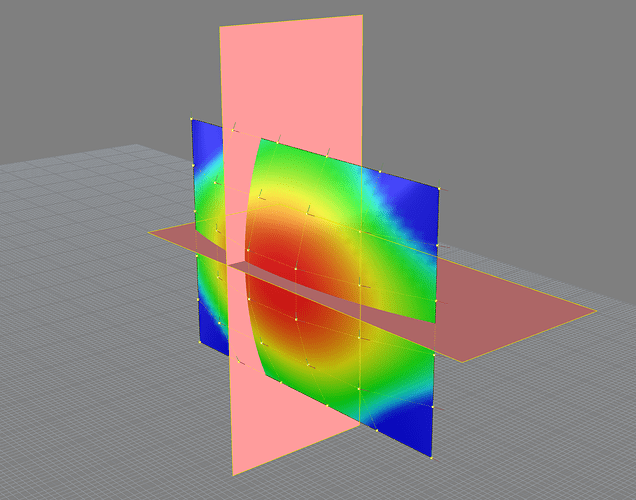 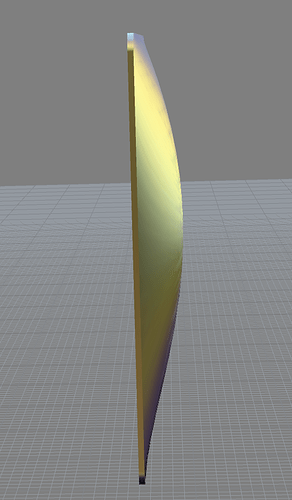 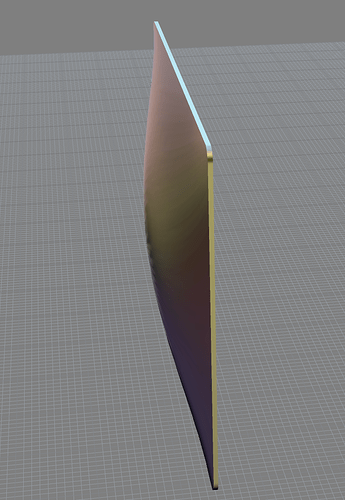 setpt is not really necessary, just create a 4 sided non trimmed degree 2 surface with 2 points and offset the middle point. extruding the rectangular curve joining and fillet edge also works fine either after your setpt, or after what i described.

This kind of shape pops up ever so often; as it transitions from the main bulge towards the rounded corners, it is not concave on the original product. There is an Alias tutorial video for such shapes that can likely be adapted to Rhino usage.

Even more difficult is making an iMac like object that’s serviceable. : O 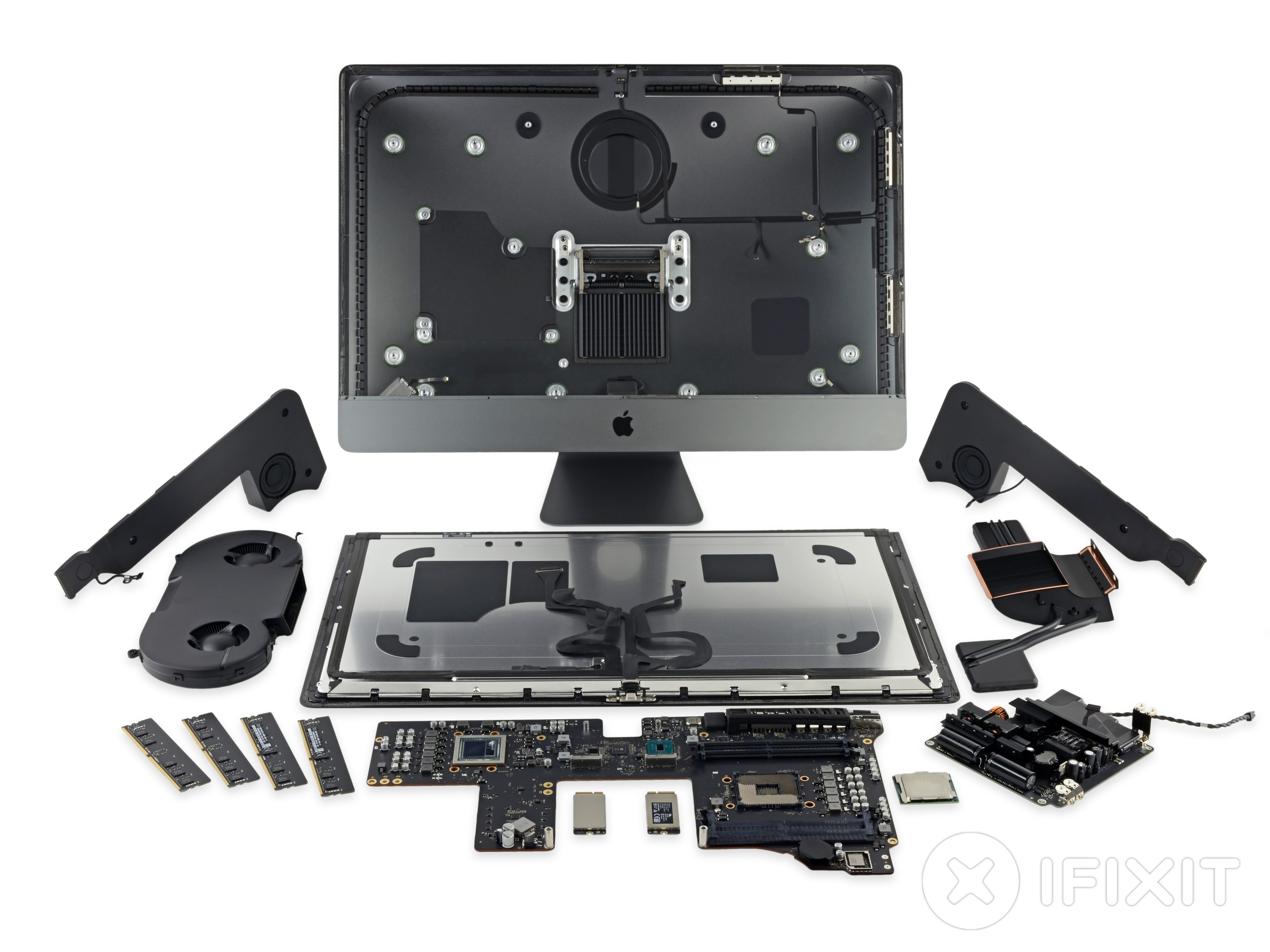