Hello @theoutside Kyle. Hope you are well. I’ve attached a picture of a car toy as an example where, there are very tiny details for the sake of stabilizing the car with an almost invisible/small chassis, springs, bars,… . Is it part of a product(CAD) designer job or that job(the invisible parts) is given to someone else. I appreciate your response. Hope I’m not asking to much?

Happy to help, I’m not sure what the question is?

The chassis looks like a modified 4 link very common on off real road trucks.

With toys you can get away with just two links and the shocks make up the other connections. 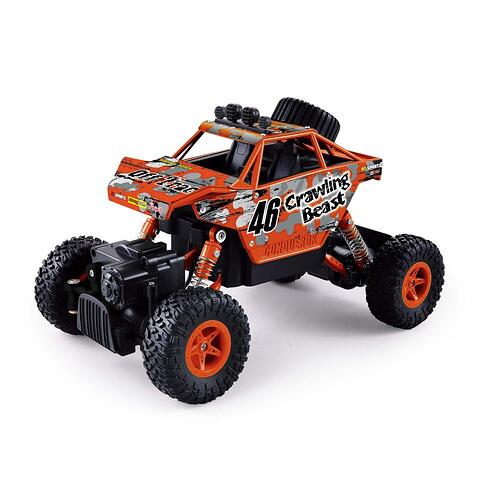 Well at the risk of talking about stuff I don’t really have experience with–aside from shopping for several kids–it’s doubtful anyone actually designed a dumb little toy like that, not this century anyway, there’s just a factory with some tooling of questionable provenance that cranks it out and you can design the stickers you want on it.

If you were actually designing that from scratch…the suspension would be the job of the designer, there’s no actual ‘engineering’ going on there except for picking out and packaging the electronics…which might be just something given to you to design around.

Awesome job on this! The designer should try to do as much as possible to submit a something that can be manufactured or you’ll get “looks good, won’t work”. That said, a designer usually works closely with an engineer so there is some back and forth. Find a similar toy and see how that was done as an example. FYI, Playskool wasn’t real big on metal springs so I’d rethink that feature.
Randy

Thanks Kyle! Like you know there are screw holes and internal parts that are never seen nor important(to kids) when they are bought. Are these parts pre designed or a toy designer needs to figure out what belongs to where?

Thanks Jim for the comment! I actually don’t have any academic background of design though it’s been my all time interest. I’ve been studying some transportation design courses at an academy since the last year(ongoing) and the engineering parts are distinguished clearly .but when it comes to other products like toys it gets me a bit confused as there is no obvious difference between the two(design and engineering). thanks!

Hi @kiaarjen27
Just wanted to add my 2 cents: I think it depends a lot on both the designer and the client. As for the designers, some are really good at Design For Manufacturing (DFM) and others are not so good… and some downright suck at it. It’s super important to be honest with your clients/employer which type you are, as tooling/production is a very expensive “hobby” and the “I thought it would work/hold/be strong enough/be stable” excuse will probably not work. As a designer without a engineering degree it can be super important to have these things in writing/contract, so that when the entire project has to be re-tooled, you are not the one responsible.
As for the clients, some have massive in-house engineering teams that you work with, others hire those when needed and some have people on the production floor that have accumulated enough experience to function as manufacturing optimisation specialists. I had a brief stint with LEGO a million years ago, and us designers only did “concept” sketches in 3D, as the whole CAD/CAM part was a very finely tuned operation and for specialists only. Later, with another employer, I’ve been making plastic parts i Rhino that went directly to tooling.
So short answer: It depends on who you are and who they (client/employer) are

Also, designers tend to pick up a lot of experience over the years, and as such, get better and better at everybody elses job too - eventually you become a one-man band

typically speaking, the designer in a toy workflow is responsible for the “looks like” which is the aesthetic design and “look” of the model

they can also be responsible for creating or managing the creation of a “works like” model which is non aesthetic, but shows the mechanical function of the toy and demonstrates the performance of the product. (lights, sounds, motors, interactions etc)

These two models are then typically sent to a factory in asia or mexico for the actual engineering that combines the two models into one viable object that can be tooled.

It used to be that all design and engineering was done in house by the larger toy companies (mattel, hasbro) but this has changed in the years I have been in the biz. These days the US based engineers are mostly project managers, and do very little actual hands on engineering. The designers rarely model anything, and very often don’t even do their own design any more, they simply manage outside resources to get art or models made. It’s a lot more efficient, but not nearly as much fun.

I prefer the old way myself and like to develop the entire product before turning it over for tooling. Sadly this workflow is obsolete.

fwiw the very best engineering firm I have worked with in my career is creative engineering. Owned and operated by Paul Dowd. He spent several years in the toy biz before starting his own shop and was digital when others were chipping stuff out of foam and cardboard. Very much a “yes we can” type of engineering group. 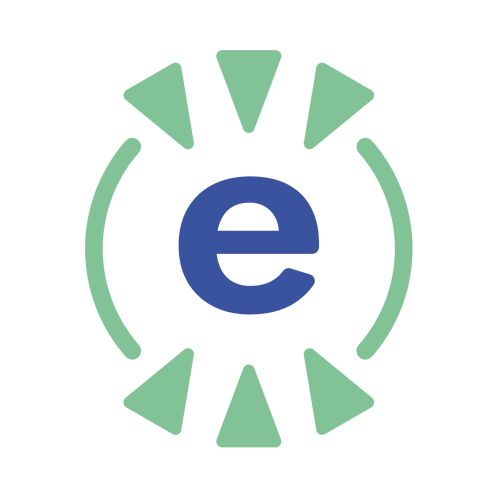 Thanks Normand! I see the light now. Who doesn’t want to become a one-man band

Very very helpful. Seems it was more exciting before. I visited the creative engineering website. What they do is interesting. I’ll dig in more. Million thanks!