I got stuck in an endless warning dialog loop by getting to manually placing an inserted CAD file and hitting . The file I’m attempting to insert is a Rhino file from a DWG with embedded blocks. Because AutoCAD, there are over 1,000 hidden block definitions, which is probably why it feels endless. This may not be a bug per se, but it would be terrific if there were a “ignore rest of warnings” option or “Cannot delete 1,389 reference instance definitions” warning with just one click of ok.

I know it is kind of an outside case, but it forces me to either force quit or sit there for who-knows-how-long holding esc.

This happens a lot with consultant cad files. I can convert cad to Rhino, then go in and purge the unused block definitions, but I think ignoring them, or at least not taking up thousands of warning pop-ups, would be preferable.

Here is a video of what that looks like: 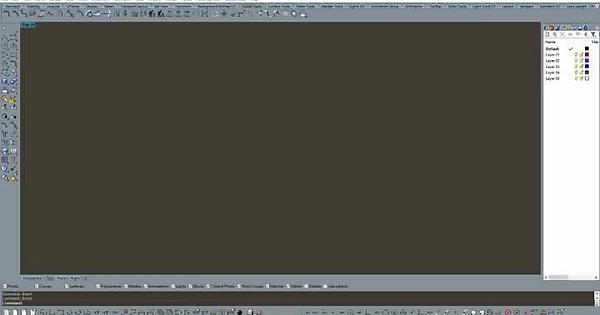 Also, when inserting another CAD file from the same consultant, the embedded blocks conflict, which could be another hundred pop ups. If you hold to get out of those blocks, you accidentally escape out of placing that block, which brings me back to the first issue.

Hi Shanel - see if this setting on Insert does what you need: