Does anyone know how to get rid of this bug? 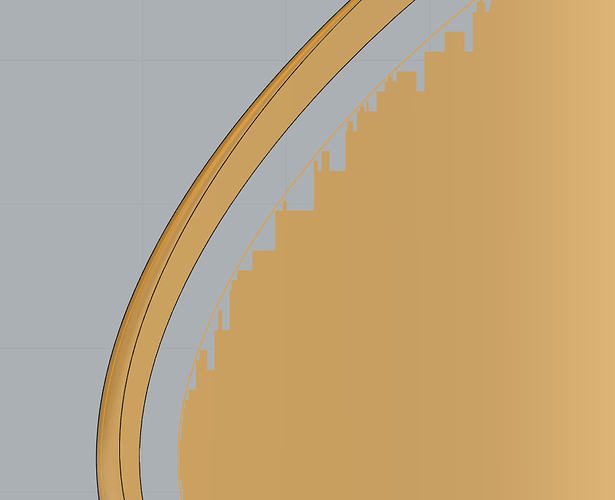 Not based on just an image we can’t.
Can you export the surface/polysurface to a file and post it?

My guess is you either have a bad surface or you’re too far from the coordinate origin.
I can’t tell from just an image.

Did you tried RebuildEdges? Try this command it fixes many problems of this kind when I import geometry from other sw!

I think the problem is in the little edge that connects the boundaries. See trimmed surfaceA.3dm (1000.0 KB) Can you attach the model before trimming, with the surface and curves used to trim?

As Chuck says, it’s the boundary edges. You might not have been able to see the problem in his file as it was in a newer version. 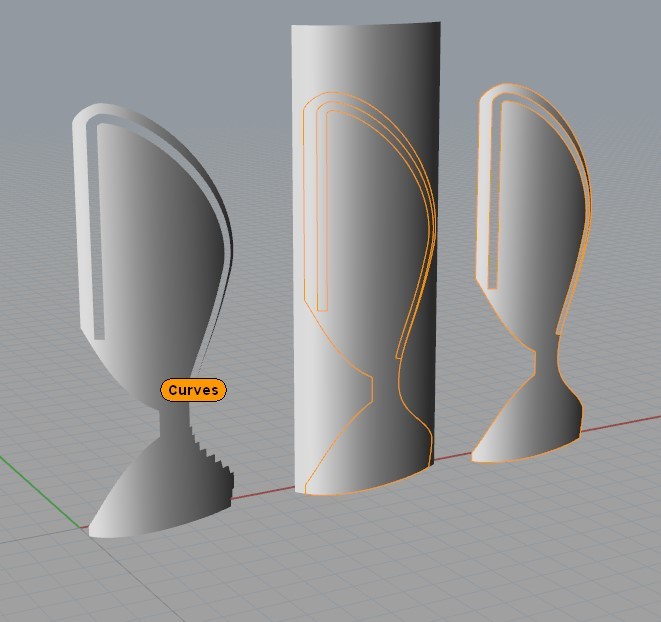 Darn. Did that in a rush late last night just before shutting down. Thanks for fixing it for me.

Yes, I tried but it crashed edge even more

Thank you very much for the answer. It seems you did it, but I still don’t understand the difference between curves in first and third geometry in your file. Boundary edge of trimming curve is very close to the edge of trimmed surface (about 0,4mm), but in your file that distance is the same. Nevertheless it works fine. What is the point?

Yes I can, but I think 2DCube solved the problem. Thank you anyway. As I wrote I still don’t really understand it :).

Sorry, this is from my phone. I’m not at my desk.

Zoom in to the annotation dot and you will see the discrepancy.

Yes of course! Now I see it. You are a genius, thank you very much