Is there any way to have a model of a renovation overlap over the real space using augmented reality? For example, you model walls in a big empty space, then when on location, you can use your phone to see those walls in place in the real location. Anything like that out there for us? My clients would definitely benefit from this kind of technology, especially since AR is quickly becoming a standard in smart phones.

I’d be interested in this as well! Can be useful for some of my clients.

if you are interested in using an iphone or ipad, i believe apple is heating up this topic pretty well recently.

i mean, it works… you can put your rhino models in your physical space (or on your desk or any horizontal surface)… you move around the model, over it, under it, etc…

but it’s (meaning, the genre in general) going to still need some polishing… that aside, this app gives a great and fun look into the very near future.

it’s free as far as i can gather… your models will be public unless you buy the ‘pro’ version in which case, it’s private… there are a bunch of community models already that you can use to get an idea… still, it’s neat to go through the trouble of setting up a free acct and uploading something of your own to check out.

the way this tech would be (or will be) super sweet would be i Messages you a model and you click on it and it opens up as AR… as in, Apple includes the ability to do that in the OS itself.
it’s way too much trouble right now on that side of things.

Sketchfab’s app might be the best way to try ARKit

One of the big promises with iOS 11 is ARKit. This new framework makes it much easier to look at virtual objects in the real world using augmented reality...

Sketchfab is not quite there yet. I see a huge opportunity for an augmented reality app that allows us to superimpose a model into an existing space, like say an innovation to an interior. For me, working in film, we often use existing empty locations and build inside them… to let the director view the model in that space with specific focal lengths, would help him design the shots and plan the action. I think someone will do this sooner or later… If I get enough people showing interest in something like this here, I’d consider funding some of the development of such an app myself…

Oh, that’s great, I can recommend you a useful guide about AR app development - https://bit.ly/2GPjeqz , get acquainted with the most popular AR applications and be inspired to create your creative application idea with augmented reality .

the way this tech would be (or will be) super sweet would be i Messages you a model and you click on it and it opens up as AR… as in, Apple includes the ability to do that in the OS itself.
it’s way too much trouble right now on that side of things.

as far as i can gather, iOS 12 will have this ability:

ARKit 2 makes it possible for developers to create more immersive augmented reality experiences — even ones that multiple people can experience simultaneously. AR objects can now be sent with Messages and Mail, then viewed in the real world. And a new AR app in iOS called Measure helps you measure real-world objects just by pointing your camera at them.

further… Apple along with Pixar has developed a new open file format (.USDZ) which is optimized for sharing augmented reality via a single file… maybe Rhino devs can get in on this eventually? 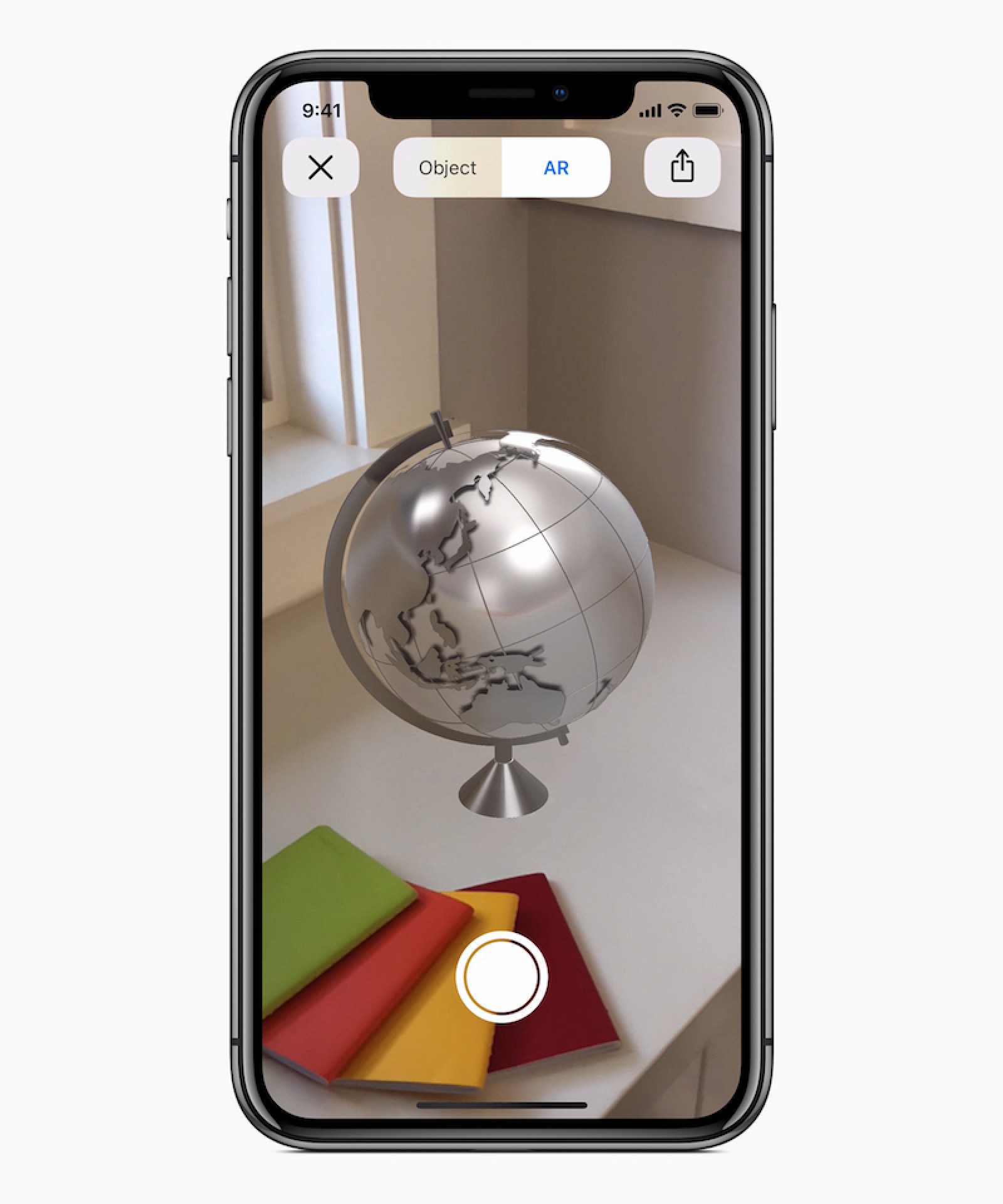 ARkit & USDZ is really interesting.
Would be nice to hear how Rhino is going to embrace AR!

We’re actively working on building a platform for working in augmented reality in Rhino. The use case of overlaying design models in situ is just one of the exiciting possibilities and we’ve been actively investigating how holographic models can be used as direct templates for fabrication - few examples on vimeo.com/fologram.

More info at fologram.com. Currently support HoloLens (free trial from windows store) and Mobile (get in touch for free beta).

Project Shark is a plugin coming soon for Grasshopper that allows you to preview geometry in Real-Time Augmented Reality. You can check it out at https://instagram.com/shark.3d

No useful info before registering. All thumbs down. Don’t be too smart.