At first it work perfectly but then measures of picture inrease by its own. Like this 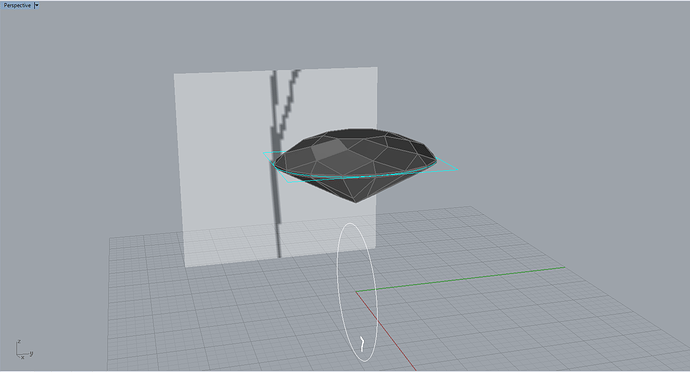 Hi Aram - what service release (SR) of Rhino are you running (Help > about Rhinoceros) and what video card do you have? 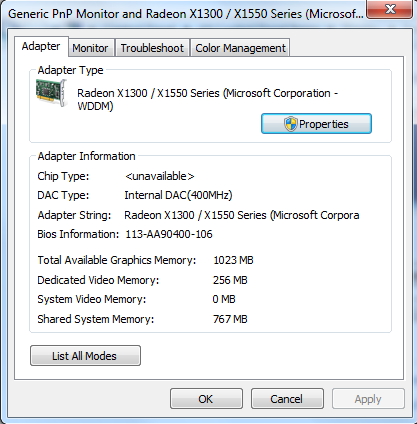 Hi Aram - it looks like you need to download and install the current AMD drivers for that card- what you show there indicates the ‘real’ drivers have not yet been installed. That said, Rhino’s been having problems with Radeon cards lately but as far as I know not this particular problem, so the correct driver may solve it.

I guess the very problem is mother board. Couple of months ago I tried to install new driver but I couldn’t.

Perhaps there is a BIOS update for the motherboard that will fix the display driver update issue.