Hi, has someone try this before (Unity + Rhino+ Grasshopper + ArchiCAD )?,an I’m not going to even ask about Unreal, I would need the fire extinguisher near . It would be terribly nice to have interoperability with Unity. And if you had, please include the picture with the fire department

I would suggest using Unreal. They have their own tool for interoperability with CAD software: https://www.unrealengine.com/enterprise

I remeber there was a person at CITA, who imported geometries from grasshopper/rhino to unity using python grasshopper and then C# in unity.
He did by writing txt files to c drive, and then opening the same file via unity to run machine learning gui.
It was fully automated, but to be honest the transfer of data was not real time in terms of speed.

Here you can find a nice example. Live connection between grasshopper and unity.

Thanks Ebe, So I’m not sure, it seems to me using a UDP for interoperability is a bit slow, specially with bigger models, recently LiveSync with archicad and lumion is a good option for realtime rendering, the problem is that lumion is pretty shitty software, so I’m hoping that at some point rhino is gonna have nice interoperability with either unity or unreal.
Probably the best approach for Interop is with a C++ plugin for Rhino but I don’t know where to go from there. 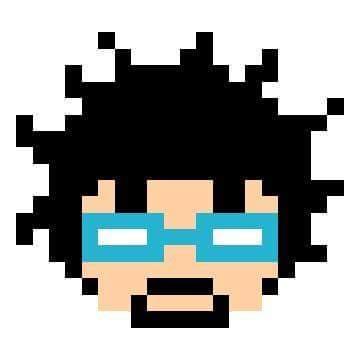