Text Dots are great, but option to lock their size would be even better

I’m planning to use dots to indicate edge conditions for our panels visually and for unfolding, but this display size “feature” literally gets in the way… 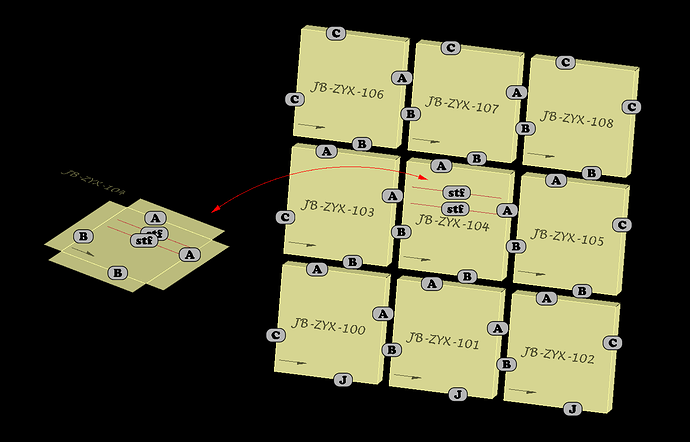 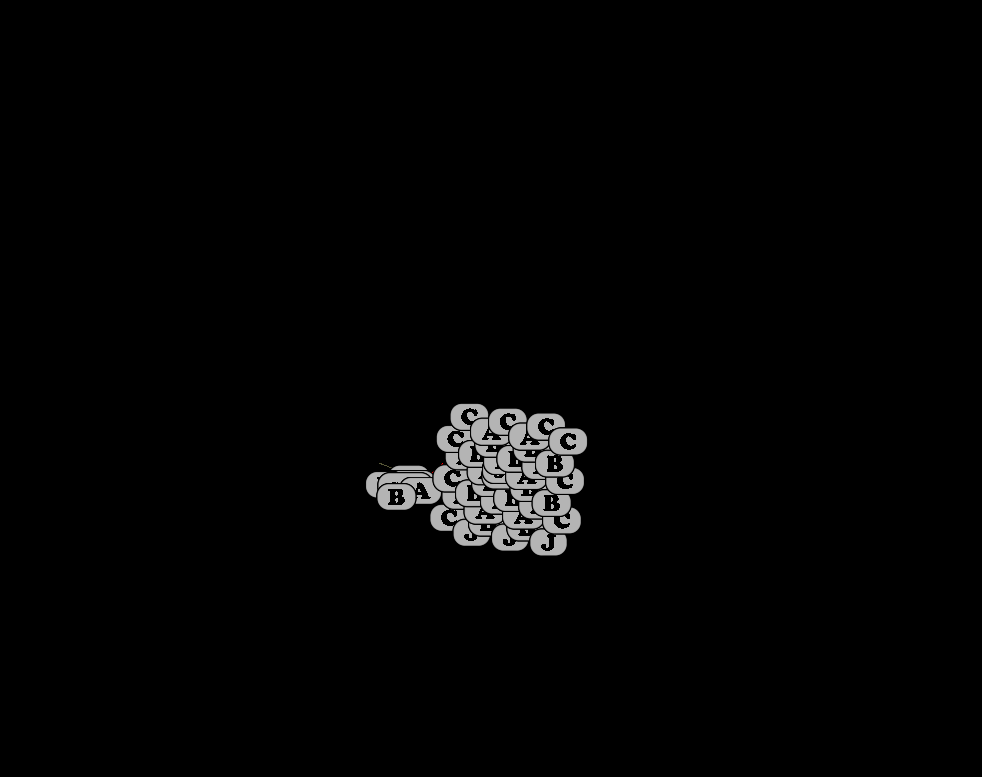 You could use normal Text objects with a mask…

I guess I’d have to covert texts into dots or points for unfolding (UnrollSrf) unless rhinocommon can unroll texts lying in the surface (which I’m trying to figure out right now).

There is the ConvertDots command, which converts selected dots to text. You will probably need to set up an annotation style with the mask color/size and text style/size, then after the convert, apply the annotation style to all the texts.

But texts don’t get unrolled along with the berp. And there’s no ConvertTextToDot. I’d have to do extra moves to translate text markers into unrolled text markers, which is what was trying to avoid by using dots. But that is probably what I’ll have to go with.

Well, I thought you could just leave everything as text dots until the end, then use the procedure I outlined above to convert the dots to text. But maybe I’m not understanding your whole procedure.

Yeah, but if I changed the dots into texts those will no longer be unfoldable. I can just make script drop texts for edge markers to being with. And when Unfolding I have turn them into dots just for unfolding, so the edge markers translate onto flat pattern. (Something I’m trying to avoid doing)