This is a similar tool to Grasshopper in Blender, it have udp sender which make transfer of data and animations very easy to Grasshopper. 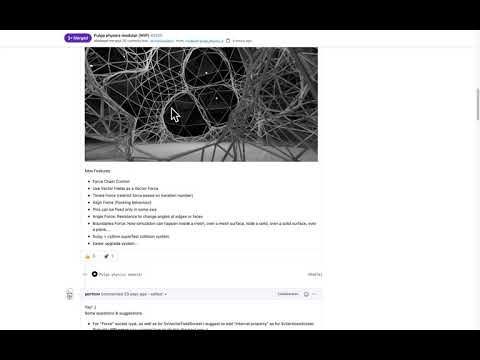 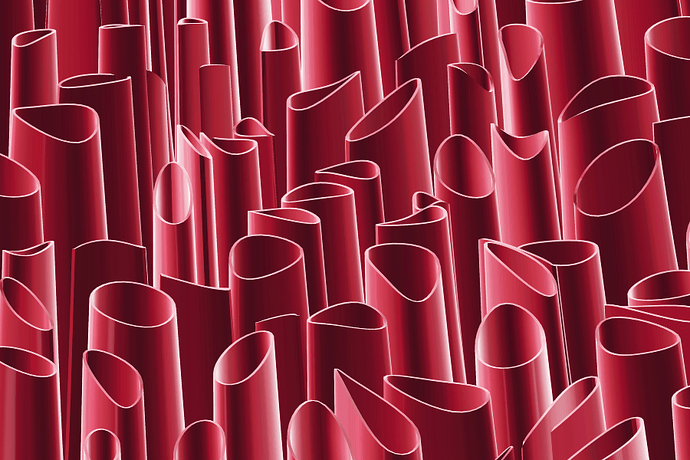 Sverchok. Contribute to nortikin/sverchok development by creating an account on GitHub.

I just found this post while looking for information about connecting Blender and Grasshopper. I have tested Sverchok a few times, but working full-time with Grasshopper I haven’t had the time to use it.

In the second video what is happening? Is Blender streaming geometry to Grasshopper? Is there an existing node for that (in Blender and/orr Grasshopper) or is it a custom script?

I have done some scripts to connect Blender and Grasshopper in the past and wanted to look into more efficient ways for exchanging/streaming mesh geometry (especially from Grasshopper to Blender) without having to save the file on disk, which can be done but is not very efficient, especially for “realtime” manipulation.

So if a solution already exists that would be nice.

Thank anyway for the info!
Best

I think you need this

A plugin created by Alessandro Zomparelli “MeshSync is commincation system that can be used in order to connect tools like Blender and GH via .txt files containigin the mesh information”

Thanks for the quick reply.

I read about that tool, but if I’m not mistaken it’s not a “live” connection, since it has to be activated each time you want to export/import geometry.

In the second you posted you can see a synced animation between blender and Grasshopper, so I thought there was something already working.

If that is not the case I’ll look into further developing what I already did in the past.

Sverchok use udp to send data and it is limited
The second tool you need timer, it’s slow but work fine

Thank you for the info, I’ll make some tests with UDP and Timer and see if this can be used for what I have in mind.

i will post the file if i find it, i used it long time ago

Hi, as a sidenote, I wouldn’ use UDP since it can not be guaranteed to submit all the data. Occasionally data gets lost. For some applications this is not a problem, but in this particular use-case I wouldn’t miss something.
Local TCP will be fast enough for data exchange. Even faster (and better) is to use ‘Anonymous & Named Pipes’. The fastest would be ‘Shared Memory’, which is much harder to implement.
The simplest approach could also be using a simple File, while using the FileSystemWatcher object to monitor and react to file changes. The last one would be sufficent for this case, I believe.
There are plenty tutorials out there which explains things in detail!

Thank you for the information, Tom, that is also useful. I already implemented a connection between Grasshopper and Blender using an exchange file and that worked quite well for that application, but I was also looking for a more efficient way of transferring data to make everything faster and more responsive. I will look into the methods you mentioned.

Is opposite possible? Grasshopper to Blender

Do you mean with Sverchok or in general?

In general, yes definitly. Its just that someone has to implement that. What I was basically explaining are different ways of exchange data from one process (app) to another. Since both apps let you write code and access its geometry it is definitly feasable. Its just that someone needs to do this. Depending on what you want to share and at which level of automatisation, this programming task can be easy or difficult. The most difficult aspect is the timing and concurrent programming, which is definitly the biggest hurdle.

Have you heard any progress on Grasshopper to Blender live workflow?

I don’t know
Blender now have parametric feature using geometry node , i didn’t try it but many videos are available in youtube.

I am testing out both Geometry Nodes and Sverchok. They seem to be powerful, I just need to relearn all the naming conventions and nodes. I would prefer to use Grasshopper and push to Blender just for materials and rendering.

You need to ask Sverchok developer about this.
And i think opening grasshopper files in Blender is possible because that is possible with Python.