Hey everyone,
i am looking for a method to transfer a picture of a Network to a clean vectorized Network of Nodes and simple lines connecting this nodes to creat a base i could continue working on with e.g. Heteroptera or Sandbox.
After trying out Rooster I got showen a thinning algorithem ( image - Zhang-Suen thinning algorithm C# - Stack Overflow ) which produces like a medial axis trough the black part of the picture but in a realy messy way: 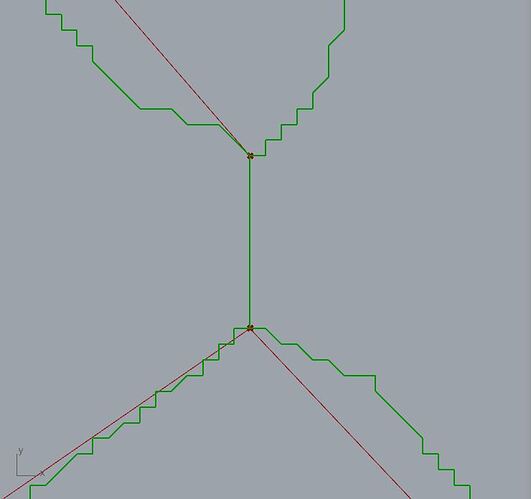 I found a way not too bad, for my applications (3d printing) I choose to prefer arcs over lines, but it could be possible to make a script with just arcs. 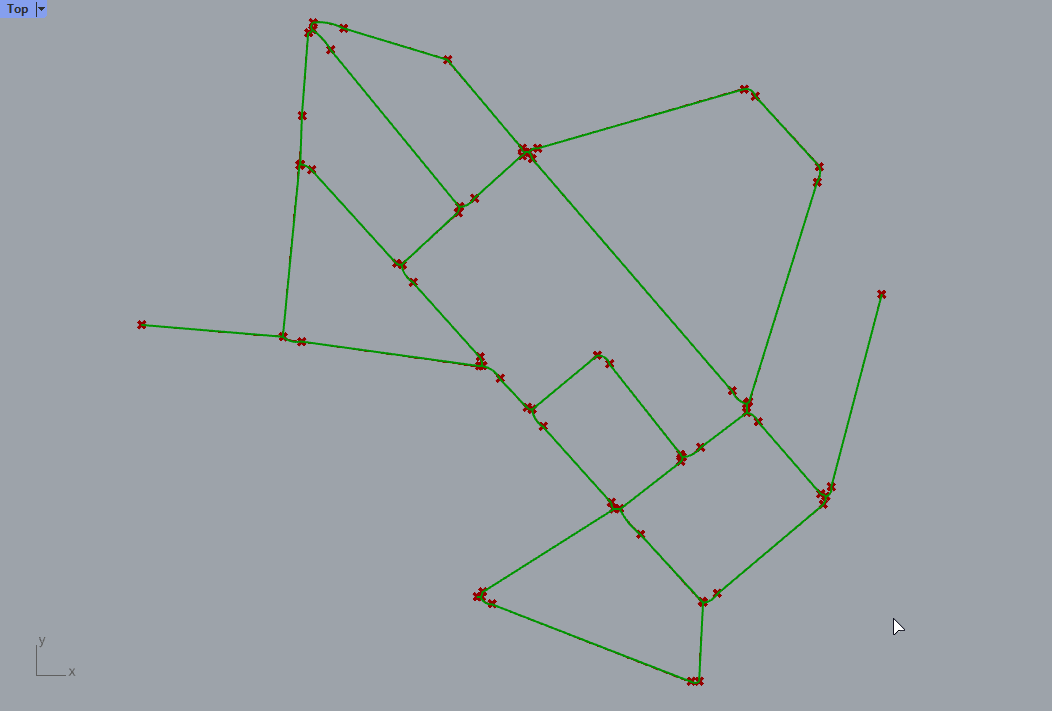 We need to talk about Offset Grasshopper

Hello @Petras_Vestartas Yes it is possible. You can do that Use Clipper Make a small script that takes a polyline and extract arc or line. I did that, and if tolerance for converting polyline to arcs and lines is more than 2 or 3 it works : [image] @visose did show a way to do it, but it is a bit too simple. See Arc Welder

Script for convert curve to arcs and lines Rhino for Windows

Hi Willem, Would you mind sharing your script. I was just about to write my own, but thought I should make a search here before I put my mind to it. Cheers

Hi, I wish for a function to convert a curve to arc and line segments. Similar to the _Convert command with the option Output=Arcs. Right now I think there’s only ToPolyline available from RhinoCommon. Or do I miss a way to convert nurbs curves to arcs and lines? Thanks, Jess

Here’s a little script for this
Polyline network to line Network _ script.gh (54.5 KB)

This is the same thing as posted here, just without the smoothing part.

Here with joining the segments into nurbs curves in the script so they can be offset. [image] graphsmooth_nurbs_offset.gh (17.6 KB)

edit - if you’re saying you want to simplify and clean up the graph but keep the large corners, then you can combine with reduce, like this
Polyline network to line Network _ script_corners.gh (57.7 KB) 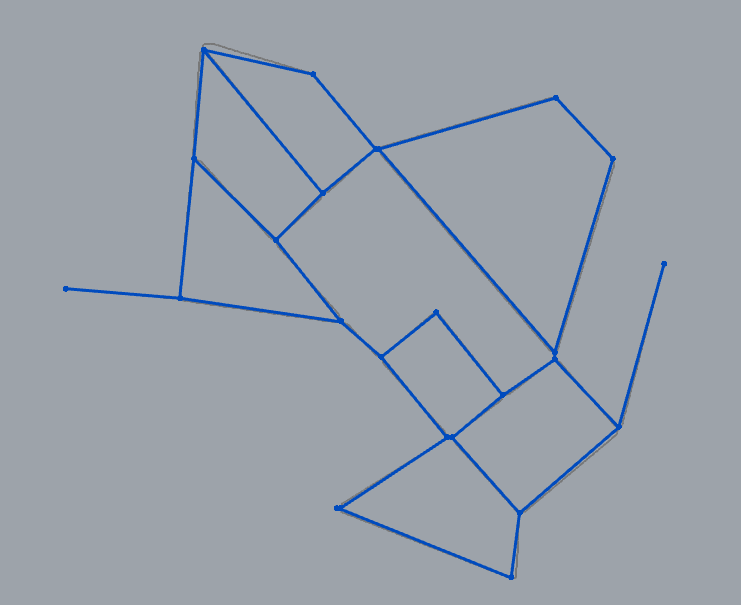