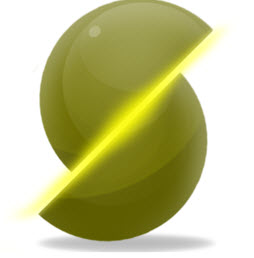 **RhinoSlic3r **is a Slic3r integration right into a Rhinoceros panel for G-code generation from Rhino object.

Slic3r is a slicing software that produce 3D printing programs out of .STL

It allows you to produce 3D printing G-code files for any 3D printer.

**RhinoSlic3r **is a WIP for Rhino 5 Windows 64 bits. The objective is to release it as a cross platform plug-in for Rhino 6 (Windows and Mac) by adapting the code to Mono and Eto.

how to use it with command ?

Good idea; where did go?

I would be grate if they could do a Rhino Mac 5.x version.

mac version seems to be here, the links above dont work anymore.
generally food4rhino was not updated for this.