RhinoResurf v2.1 for Rhino 5 64-bit has been released!

In this version some bugs have been fixed and a new command named RsImportLas has been added. This command lets users import .las files into Rhino. The LAS file format is a public file format for the interchange of 3-dimensional point cloud data between data users.

Users can run the command _ RsImportLast in the Rhino prompt or can click RhinoResurf menuitem " RhinoResurf->Application->Import LAS data file". 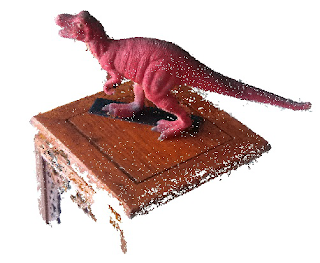 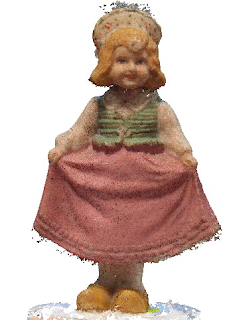 Is there something like this in Rhino 6? I am desperate to import a LAS point cloud. I do not have any other format available.

Is there a path thru Rhino 5? Import as LAS then export as something else?