Resulting in a single untrimmed surface

For the purpose of my script, I wish to have a single untrimmed surface out of three separate ones [FILES ATTACHED].

The original geometry comes from Revit and is stored in Rhino as meshes. 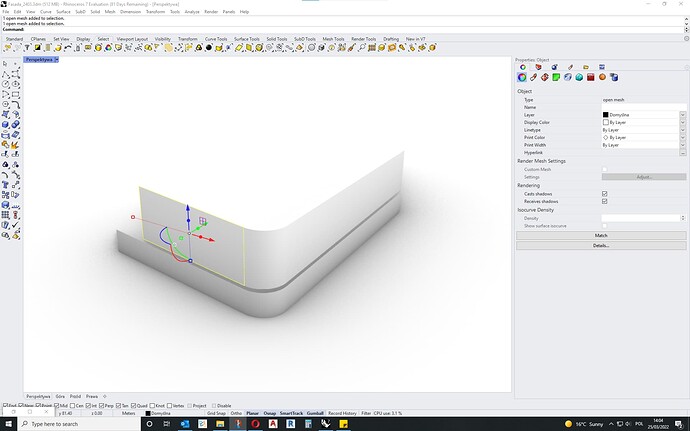 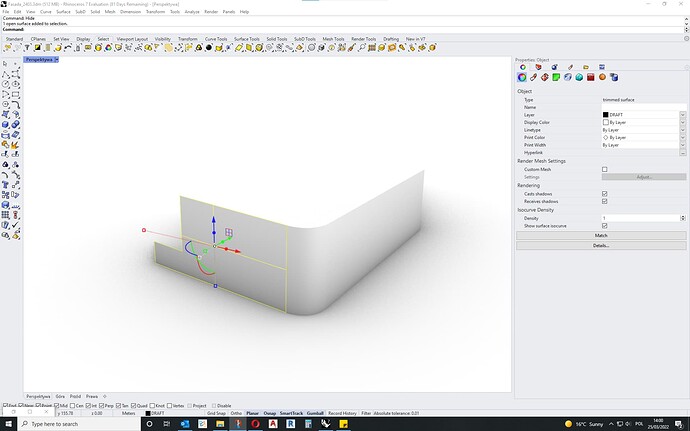 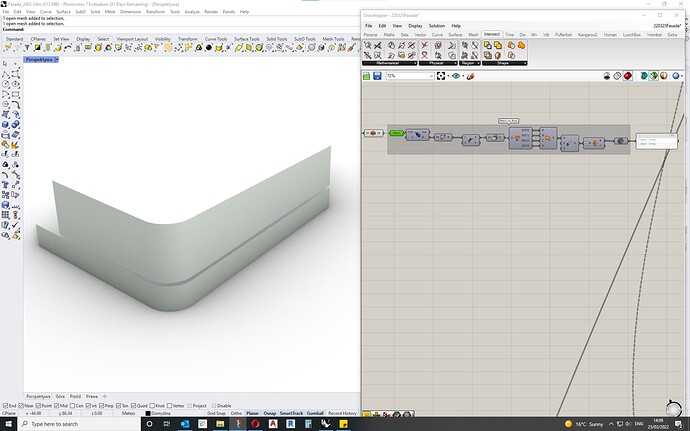 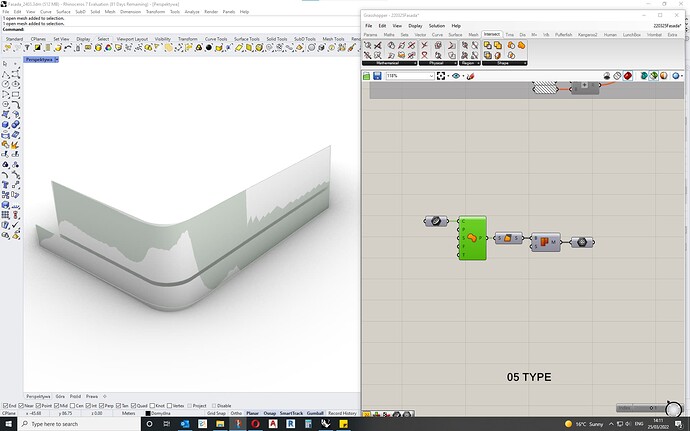 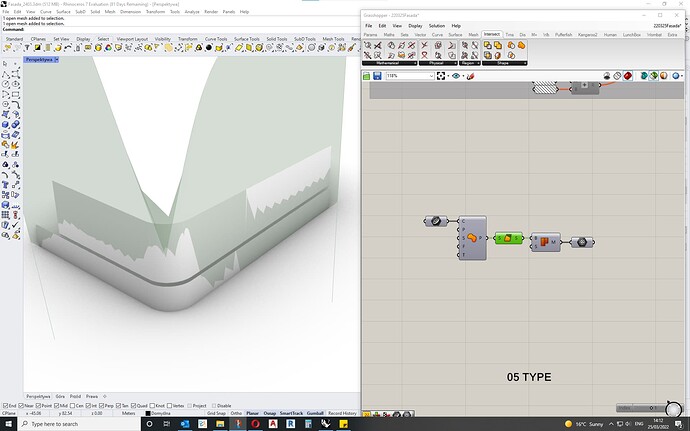 I need an untrimmed one since I use the Divide Surface component for the formation of a curtain facade.

I’ve been wondering whether there is any other way to get a single surface of the three (or six Revit meshes) that I have.

h31517×560 59.5 KB
To solve the problem above, you can use something like “ruled surface”.
This will ensure a single untrimmed surface in GH, but a brep once baked in Rhino.
Also, the curve control point weight is not constant 1 in the bottom curve, because there are arcs involved, but the top curve has the same weight as 1, this will cause some problems in the surface structure as you can see in Rhino, and the pic below 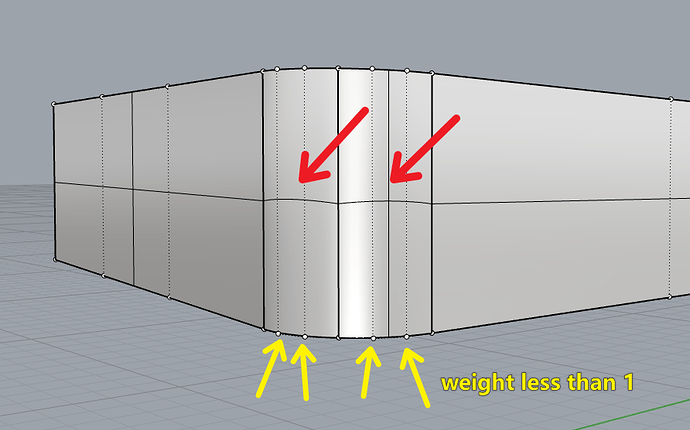 h5966×443 90.1 KB
So this is the final approach with some special treatment to knots and weights.
There are some geometry tricks dealing with control points and plane alignment.
If curve A’s all control points C are on plane B, the entire curve A is on plane B, whatever plane B is.
1 Like
kev.r (Kevin) March 25, 2022, 6:02pm #3

Here’s a solution using your meshes as input that produces untrimmed surfaces in GH:

Note: this uses the Pufferfish plug-in.

If you bake these surfaces into Rhino they will become split at kinks (polysurfaces) - unless you turning off CreaseSplitting before the bake in Rhino which is not recommended.

Straight Loft by uneven number of segments of curves Grasshopper

If interested here is a little secret using loft in c#, you can get always a single untrimmed surface no matter the curves (even with sharp angles) if we just output it as its surface form without splitting at kinks as Gh+Rhino do native. Then you can use this surface as you would a single surface in gh, divide it, evaluate it ect. (but if you bake that surface into Rhino it will become split at kinks - unless you turning off CreaseSplitting before the bake in Rhino which is not recommended). …

Thank you, @11165 and @kev.r, for the solutions and explanations!
I employed the two solutions in the end.