@Trav, @wim I made up this simple test file for the old quadmesh command and now have been trying out QuadReMesh on it. Not much has changed so I thought I would send it in again.

To me this suggests QuadReMesh needs to identify object types and find significant features before it gets into the real work and use the knowledge to guide it’s process.

It’s (of course) a V7 WIP file and has a some notes describing what I see as undesirable results. I think that much more of this kind of thing should be automatically resolved by the command. I haven’t had the bravery to try upping the planar corner issue to a 3d object, but I think corners should be handled cleanly in polysurfaces too. Or maybe it already does (based on some of the examples others have provided), but just doesn’t handle the simple stuff. I also vaguely recall trying it on an ellipse and found it wasn’t pretty either.

There’s also a high likelihood I don’t know which knobs and levers I need to fuss with to get more intuitively correct and clean results, but I don’t think I should need to in cases like this. Nevertheless I’d be grateful for any guidance you can provide.

@AlW Sharp pointy things are currently a limitation but we’ll get there eventually.

Hi @rajeev - I am not seeing that here - or, perhaps it’s just a way of how things are defined.
Starting from a shape like this: 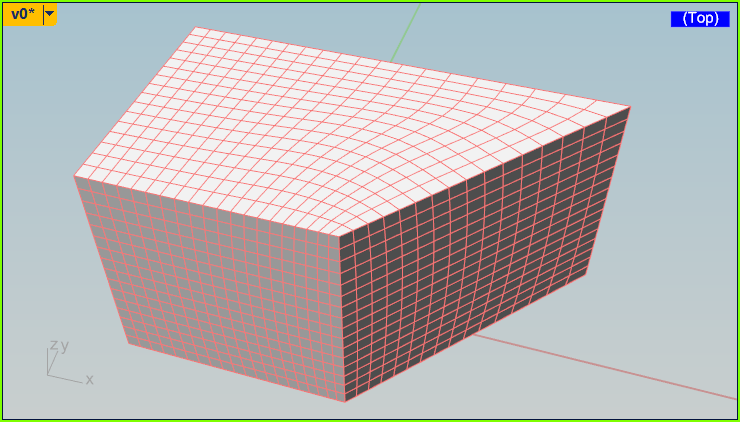 When I use the X-axis as the symmetry axis, I get the following: 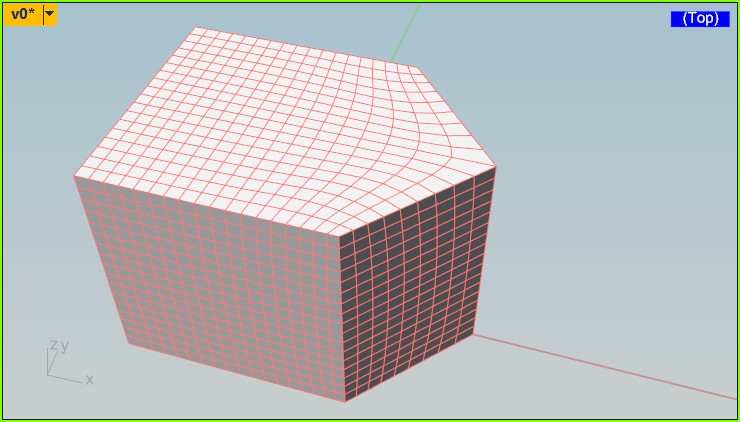 I suppose that you could say that it’s symmetric in the Y-direction but it’s the X-axis that is being used as the mirror plane… Is that not what you are seeing?
-wim

My bad… yes confused between Y0 plane and Y axis…
In my world, symmetry is defined by planes rather than axis.