Placing a Rhino model of a building into a background scene

I have built a model of a pavilion and I want to place it into the photo of a garden scene for presentation purposes. Are there any tips or tutorials on how to go about this? Do I use the wallpaper command and how can I get the perspective looking right?

PerspectiveMatch might be what you’re looking for.
Here is link to an overview.

This is what I have so far.

Are there any video tutorials for this subject?

Hi Rachel - none that I know of.

For the presentation of the pavilion I did back in 2015 I took a photograph of the scene and placed it as wallpaper in the perspective view. I then placed the model into the view and moved it around until it looked right. I then rendered or took a screen shots of the views I wanted. So the background is fixed and I took a number of photos till I had the one that worked for me.

Hope this is of some help.

Thank you very much, Wiidee. Of course it helps.
I have 2 questions:
1- How to cause the wallpaper picture to appear in the renderings?
2- What is the difference between using wallpaper, or pictureframe. Why wallpaper is better?
Thanks
Rachel

Move model around against the background scene.

Let me know if you want some screen shots.

It is not a perfect method but I find it gives a reasonable result. There is probably some way of doing this with environment command but I couldn’t work that out. If someone can explain how to use the environment command to set a scene then it would be helpful to learn.

I’ve done that wallpaper thing to serve as a backdrop for this sort of scene. Pascal has a really neat script called FaceMe (I think) that works like the 2d human figures in Sketch-Up. They always face the camera which helps with setting up your building and scene. The command might be FaceCamera but I’m sure Pascal will see this and know what I’m talking about and add a link. Hope that works.

Let me know if you want some screen shots

Thank you very much, Woodee.
I would really be glad to have please some screen shots

When doing Render command with V-ray - Does the wallpaper image stays?

Thank you Joseph as well. I don’t know and don’t have the script of Pascal.
I hope he will read and suggest.

Thank you both
Rachel

What I did to get this scene.

Practice with a simple wireframe shape to begin with.

If you send me a file of your model and scene then I can help you some more. 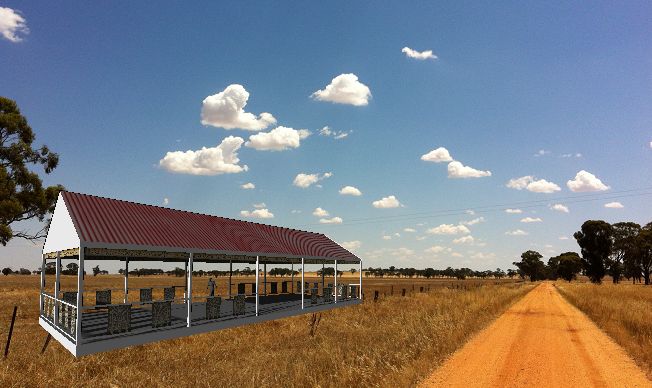 Thank you sooo much for your explanations and pictures.
I appreciate your help very much !!!
I will send a file later when I will have it done.

What happens if you make Render to your scene with V-ray?
Does wallpaper picture stay ?

I have a short video which I have found on the web. May be you will like it…

Thank you very much
Rachel

A good video for you. Some good ideas about setting the render, image and viewport properties.

Don’t think you need to draw another grid but you can alter the grid size and colour.

I think that positioning objects is easier with the picture plane grid.

I don’t use V-ray but the wallpaper picture stays with the Rhino render. 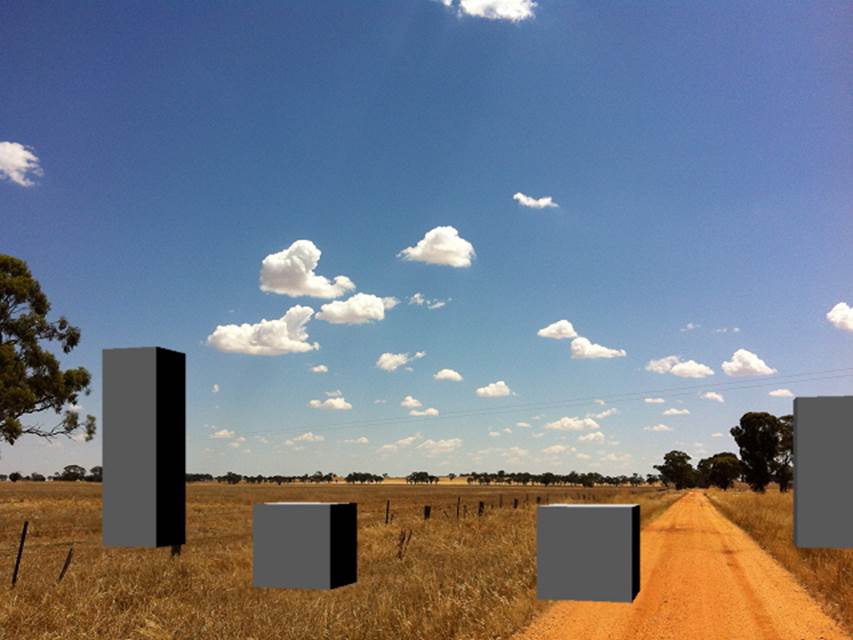 Thank you very much, Woodee. You helped me a lot !!