IFC surface to solid to save file size

What are the channels between Revit, IFC and Telka looking like for
Rhino? Can we have things like lightweight extrusions working to save
memory through exports to these others?

What are lightweight extrusions?

Currently the only routes are through third party developers. 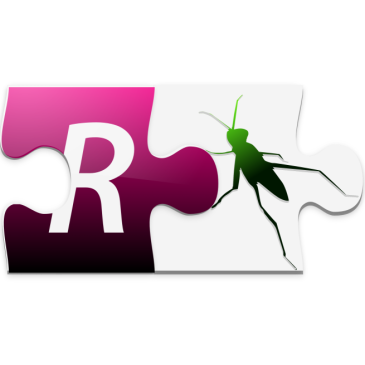 A group to explore and develop tools for the interoperation between Grasshopper and Revit.

Here this explains it better than I can. Basically a way to represent geometry that doesn’t take up as much resources memory ect…

Are you looking to shift models both ways? (ie import and export to/from Revit/Tekla )?
Light weight extrusions are going to help on the import to Rhino in achieving a better Rhino file.
They render faster and save to disk smaller as they are represented as a profile curve with extrusion path (And planar end mitres) rather than all faces and vertex.

An IFC file usually also stores items such as steelwork or floors etc as an extrusion where possible (it’s up to the software vendor). I don’t believe anyone else has developed IFC import, but certainly my plugin uses light weight extrusions where ever possible during the IFC import. Note that if you use a CAD format such as DWG, I don’t believe it includes extrusion information, so this avenue will generate polysurface objects.

One request I have for @mcneel to consider for Rhino is for a “family” of extrusion, where a common profile is used for multiple extrusions.

On the export to rhino/tekla, again I have various workflows I can offer. I have been concentrating on the grasshopper workflow (although you can typically post process Rhino objects as inputs to Grasshopper). I do want to develop more BIM tools in Rhino, it’s of course very easy to model items in Rhino that are not possible in Tekla/Revit. And because Rhino geometry doesn’t store history (ie sweep this profile along this path and cut it with these objects is just saved as the resulting polysurface), there’s a convenience of provide the history based process tools in Grasshopper to generate the instructions for generating objects in other software using IFC.