How to convert or fit a polysurface into a single surface?

Hi! I don’t know how to convert or fit the following polysurface into a single one, anybody met the same question before? 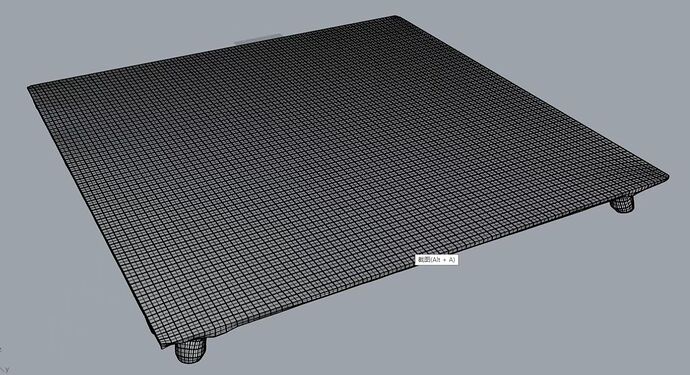 MergeSrf can merge two surfaces into a single surface if the coincident edges are untrimmed on both surfaces. MergeSrf | Rhino 3-D modeling

Patch can be used to fit a single surface to a polysurface. The quality of the surface and closeness of the fit depends on the shape of the polysurface.

Yes, It works! Even though there are some problems in some areas, I will adjust them manually. Thank you sincerely for your suggestion and hope you have a nice day.

Thanks a lot! It is quite helpful and actually what I am looking for. Hope you have a nice day.

This shape overall is not going to be a single surface, but if say the top plane is what you want to simplify, probably the easiest thing to do is make a plane there, one for each side (edges), and simply replace all these faces with new, simple objects.