How movies are made -- Terminator: Genisys 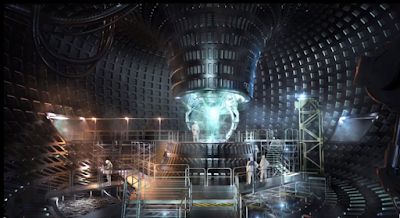 In October 2015, the NewSchool of Architecture & Design presented a Symposium on Computational Processes in Architecture and Design in San Diego. The presentations were later posted on YouTube. We are just discovering a few of them.

One of the many interesting presentations was by the film designer, Andrew Reeder. He gave us some insight to his part in the design of the Cyberdyne R&D Labs in the movie Terminator: Genisys. Andrew is architecturally trained and works with both digital and traditional tools.

In his presentation, Computational Design and Fabrication in Feature Film, he discusses the film and crew organization, the design stages, how the design was realized, and the lighting and material studies. Both Rhino and the PanelingTools plug-in were used, important for the accuracy in the construction tolerance for the fabrication.