halo everyone
I want to ask you about my problem
I use grasshopper for rhino 5, but every time I open the grasshopper for the first time, it always out a notification like this
How can this be fixed? 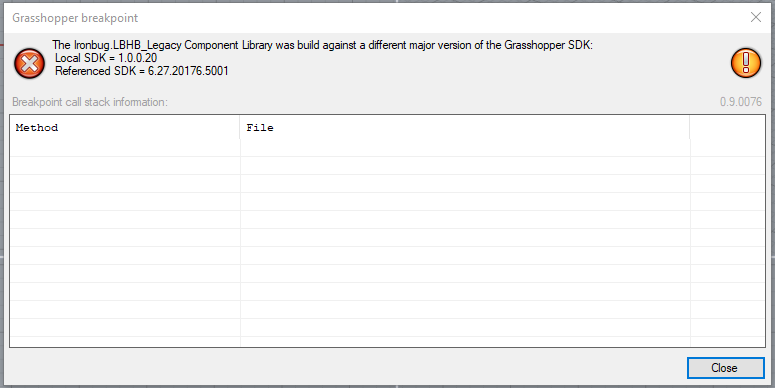 Because you installed the plugin named in screenshot that was built using Rhino 6. Delete it and restart rhino.

Anyway you are using Rhino 5, while Rhino 7 is released.

The grasshopper or LBHB plugin was built using rhino 6?

I keep using rhino 5 because i want to do accustic analysis with pachyderm
As i know, pachyderm can only be used with rhino 5 or rhino 6
Thats why i still using rhino 5

The grasshopper or LBHB plugin was built using rhino 6? 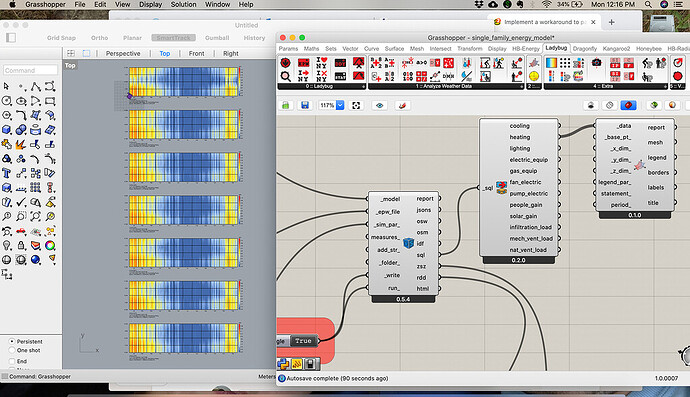 Yes. You should use Rhino 6 or newer on Mac. The error that you see is not related to Ladybug Tools but how Python was packaged for Rhino Mac. This has been fixed in Rhino 6.

The legacy version of Ladybug and Honeybee will run on Rhino 5.
-wim

oke thank you so much