Please tell me how can I export plane from the surfaces of a closed polysurfaces to third-party software? 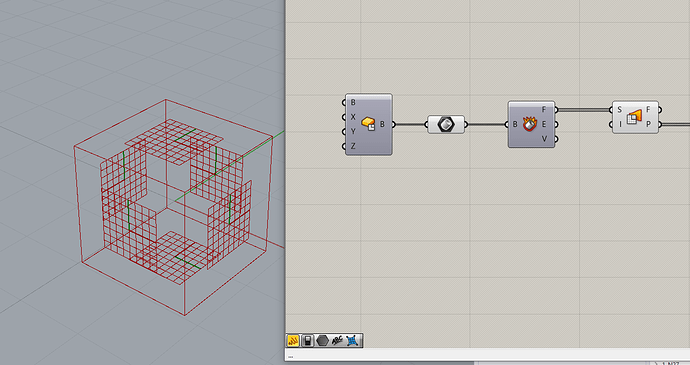 Elefront can be used to export a few different formats. You would probably have to export the faces and get the normals of those later in Solidworks or Inventor.

Whenever I need an object with its own coordinate system, for example when rendering / animating a bolt going moving in and out on an axis, I create a block for each part. Elefront can do that too. Unfortunately I couldn’t figure out how to export a surface as a block to a STEP file. 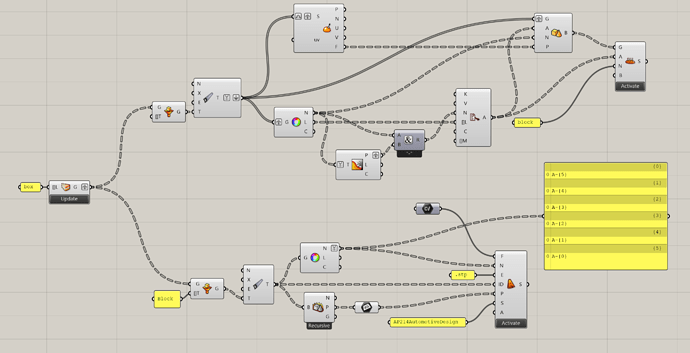 Maybe @krahimzadeh can help and explain why my example doesn’t export the blocks with the specified planes?

Hi there,
Maybe you can clarify a couple things? When you say it doesn’t export with the specified planes, do you mean it does export them, but with an incorrect plane?

To @AlexWer , when you say you want to export the plane, this will depend very much on what you are trying to export to, and in what format. Does that software understand “planes”? For example, even Rhino can’t import a true plane - at least not as an object you can manipulate directly (only really as a Construction Plane or Clipping Plane). So really it depends on how the 3rd part software defines planes, and then whether you can get there with Rhino/Grasshopper.

The STEP files are created but I’d expect that every block would have its own plane and that’s not the case. All blocks are created with the XY plane despite the fact I’m providing a plane for each block.

These are five of six surfaces exported with my definition I shared above and when importing them into Rhino they all end up on the XY origin.

In otherwords, if you had stuff in 3D but, wanted each part exported so that within it’s file, it’s located at 0,0,0 (just for example), then you should do exactly what you’ve done here.

But in your case, you want the blocks to maintain their 3D position / location, so I would simply disconnect the Plane input of the Export component, and then it will export them as they are situated in 3D.

Thanks for your reply. So I exported the blocks without the P input and imported them into a new file.

The blocks are where they should be but what’s missing is the local CPlanes. Orienting the Gumball to Object, it is always on the XY origin but I think it should be on the plane specified when I baked the block.

That I’m not sure about. Sounds like a question more about rhino behavior, and whether rhino uses the block’s plane when you use Orient to Object. What happens when you try the same thing on the original file? (I’m not at my computer or I’d try it myself).

This Export component isn’t doing anything especially fancy - it basically selects your objects, and executes the Export command via the rhino command line, just like you would do manually, so this quirk might be something beyond eleFront. I’m happy to be proven wrong though!

You can export the Z vectors coordinates as csv files 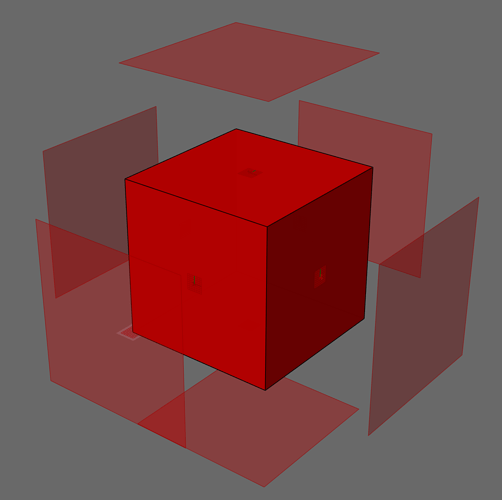 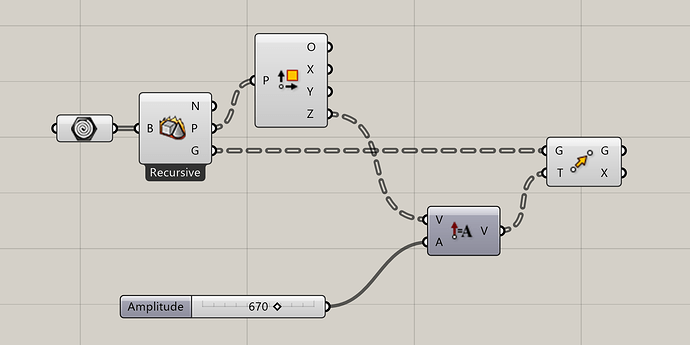 This is a test in rhino before exporting the blocks. Translation in a the local block plane Z axis.

When I render the baked blocks in Keyshot and animate them with a translation with local axis orientation I get what I expect. Translation in the local coordinate system. 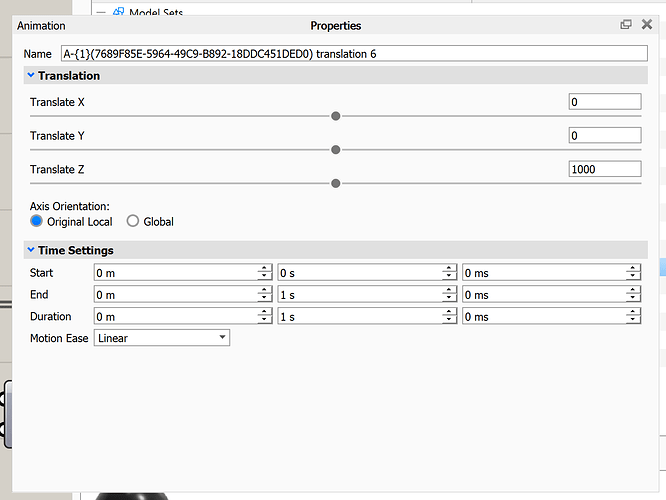 I exported the 6 blocks in one STEP, imported it in Keyshot and set a local Z axis translation for every surface: 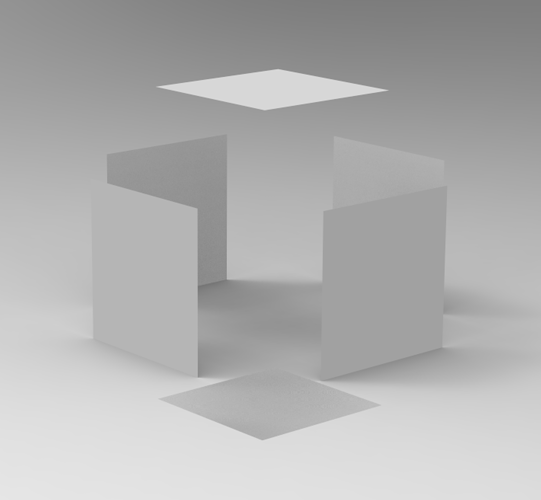 It works as expected.

Back to exporting the 6 blocks with Elefront. When I import the 6 STEP files into Keyshot, I can set either translations to local or global. Local should be the Block plane but already after setting the animation for two blocks I can see that the STEP files lost their coordinate system. 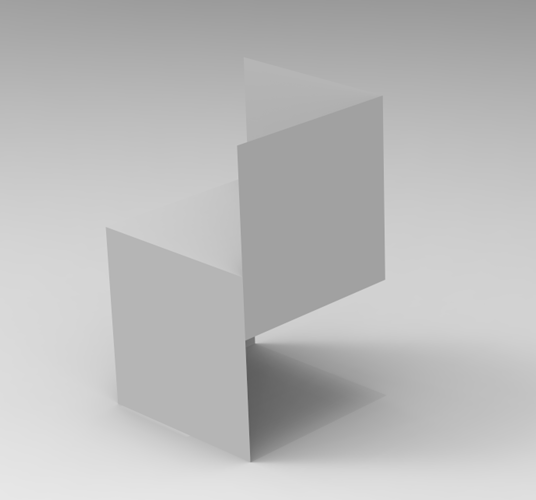 A final test is exporting the 6 blocks one after another manually. After importing the blocks into Keyshot, I can see it after applying a local translation on two blocks already that the blocks do not keep their coordinate system.

So, I guess there’s nothing wrong when the blocks are exported in a single file. Exporting the blocks separately does not keep the orientation.

Seems to be a general limitation of the STEP export.