I want to union two objects: non-manifold polysurface and solid 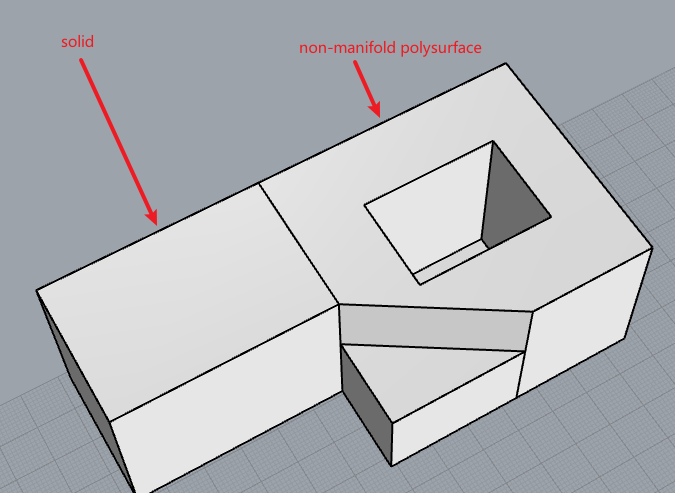 the result is that only solid is left 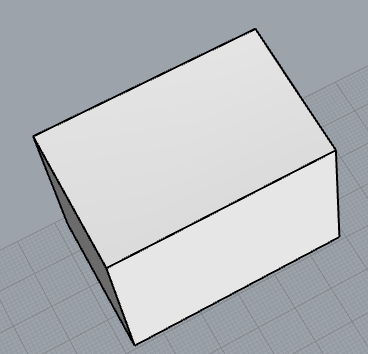 It is not necessary to union objects with code, it can be replaced by using builtin command “BooleanUnion”

Does this work if you use the Rhino commands to make a boolean union? If not, it will never work in code.

Expected result can be gotten via ui, the operations are below:

There is a similar bug reported several years ago which is already fixed.

Hy there, I am having issues with boolean difference sometimes. I could not fiigure out any regularity behind it. Sometimes it works perfect, sometimes not. Here you see a profile (grey) and the red solid that needs as boolean solid. On the right are already some holes that have been created with the exact same solid. But this one did not work in my plugin. But when I boolean it within Rhino it works without any problems… Any suggestions for this? here is part of the code doing the boolean: …

Do anybody have a look at this and give some help?
Thanks!