I need some guidance on learning Grasshopper from square 1. I’ve done one Lynda.com tutorial and viewed a webcast tutorial from McNeel but still feel as thought I’ve walked in on the middle of something. Any thoughts from the crowd?

Whenever some beginner asks a question on Grasshopper3d.com and he answers, just have a look at his solution, and you will definitely learn from a very good teacher!

Do you feel the problem is specifically Grasshopper as a concept/UI or are you having trouble getting your head around an algorithmic approach to modeling in general?

The UI is fine it’s figuring out how and where it’s applicable and how to jump in. Some step-by-step exercises would be helpful.

I bought Luis Fraguada’s video series and it helped me get over exactly this obstacle-you have some basic understanding of the components but still feel unsure about how to start putting them together to make things. There’s a link on the grasshopper3d.com “learn” tab.

I’d recommend not starting abstractly. It’s always better to have a goal in mind, ideally you’d be trying to solve an existing problem you understand well. That way, you can clearly see progress, and the stuff that Grasshopper does step by step would actually make sense to you. If you pick a made up example or someone elses problem to start learning, you’re suddenly confronted with two things you don’t know. 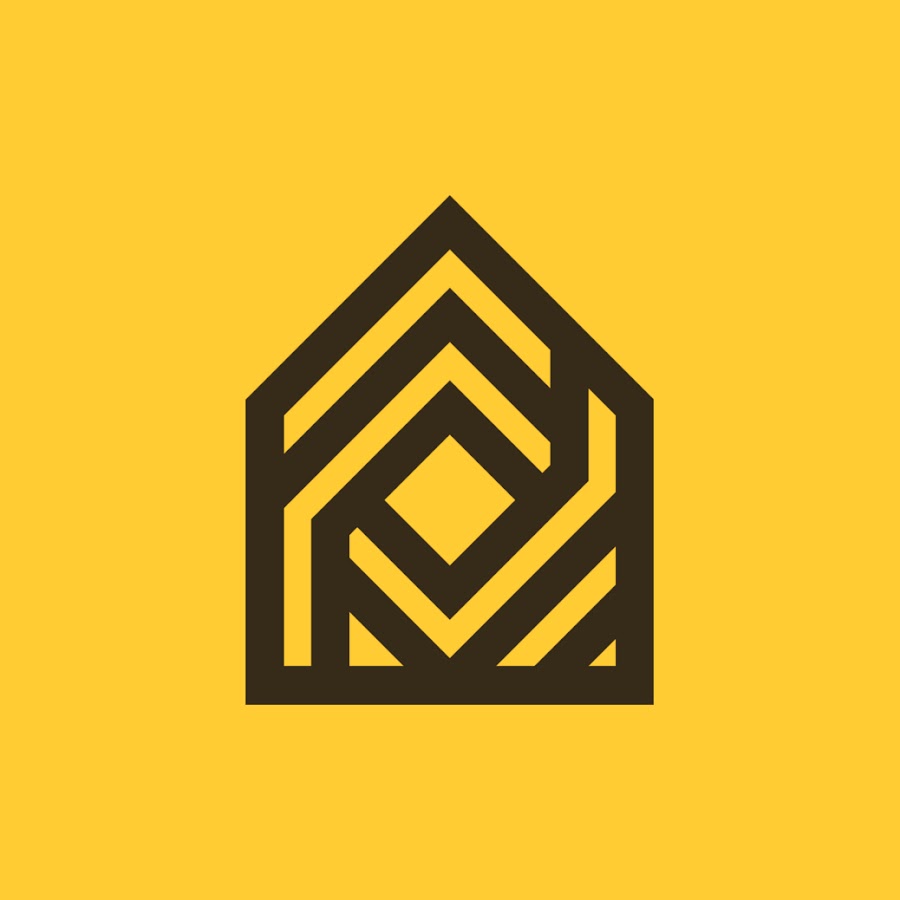 The major challenge for Parametric modeling is that expressing design intentions with parameters and explicit functions requires a different way of thinking ...