Is there any downloadable 3d modelled surface fills that I can use to fill a large flat surface
so that when I 3d print the model the surface will have the 3d texture on it?

What kind of texture and surface you are referring to? 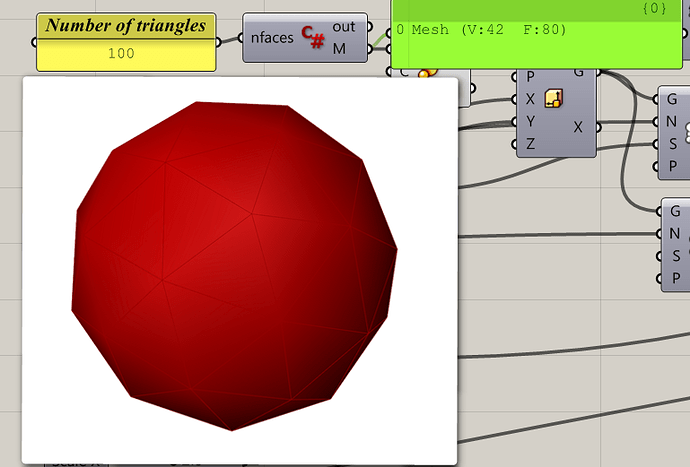 After reading “Sculpt and detail realistic rocks” from 3DArtist n°91 (February 2016 ?) here is an attempt to replicate the beginning. First I began with a sphe…

Closed Curve as boundary for random points on a plane Grasshopper

I can create (sort of) a set of random points on a plane in GH. I can use that to create a set of randomly placed spheres on that plane. What i have not been able to do is to put a closed curve as a boundary around a subset of those components. What components/programming would be suggested to accomplish this? the goal is to create a random set of multi-sized spherical divots on a flat object the shape of the closed curve. Thanks for any guidance… Carl H 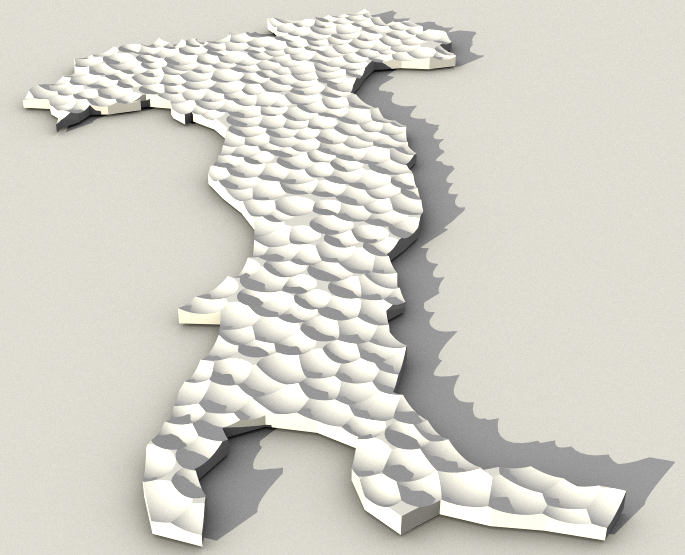 I hope this gets to you. Your capabilities are significantly beyond mine. What you have done is amazing. Thanks you for alerting me to your approaches.

My level is to think in terms of Rhino commands and translate into GH which I know is both a long way around the problem as well as very limited.

Thanks again and have a great week……….