Hello,
Does anyone know which footwear modeling plug-in is used in the attached image?
See custom tool bars at bottom.

Wow, I missed that. Thanks so much for the reply.

Unfortunately the plug-in is not Rhino Shoe 2.0. Does anyone else know?

Wonder if it’s this… --Mitch

Hi Mitch,
Thanks for the link. No one seems to know. The person that created the
image won’t tell me which plug-in it is.
I sent an email to see if it is their software. Let you know if I find out.

It could very well be just a custom toolbar with custom icons/ So not a complete plugin perse.

From the above video, watching it slowed down, it seems they are all just native Rhino commands actually with altered logos.

Don’t know if you’re still looking out for custom/footwear specific kind of tools, but I know I am! 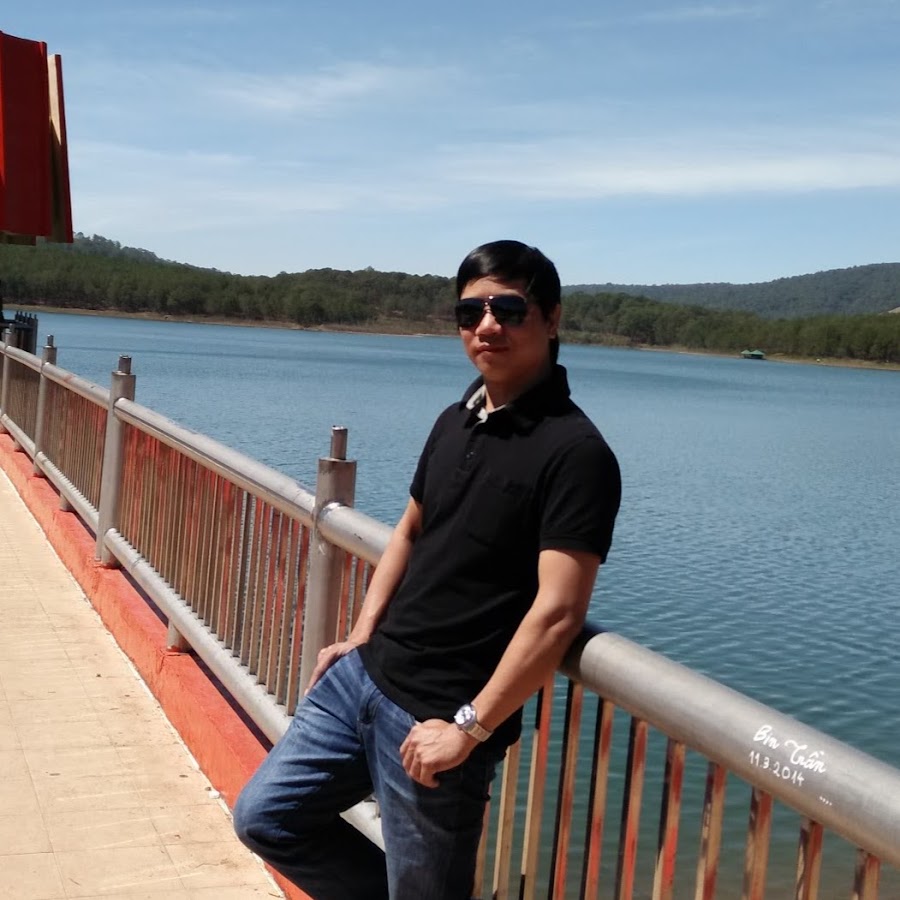 This guy has some really good ones - one example he showed me was a Flow tool where you could also select a holding curve - in effect, you could transfer a sole from one last to another in principle. Some of these kind of features must be useful generally and could make an appearance natively in Rhino… it would be cool anyway.