Which file format is Rhino most reliable at importing from?

Background:
We are 9 months in to developing a web app in Azure that harnesses both Autodesk Forge and Rhino.Compute at the core of what it does. By and large things are good. At its core is this fundamental activity:

Problem:
We are having problems with the reliability of step 3. When it works it is great and very fast. However we need to decide on the file format to export from the Forge that gives Rhino the greatest success rate in opening the file. We started by exporting STEP format but found that Rhino fails to import STEP files for even quite simple files (see this post). As a workaround we changed strategy and tried exporting DWG but have now discovered that our Rhino6 is also failing to import these files sometimes as well. I attach an example. 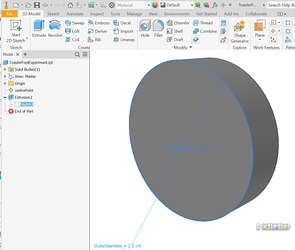 I tag the following people to this question because you seemed to have detailed knowledge in this area when you have helped with similar issues: @dale , @chuck, @kike
Thanks
dan

When I run _Audit on the dwg, I don’t see any geometry in the file:

When I run _Audit on the dwg, I don’t see any geometry in the file

That’s interesting. If I open the same file in AutoCAD 2020 here it is: 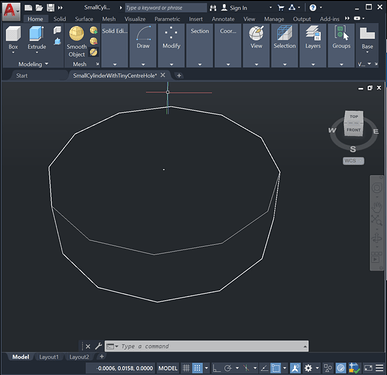 According to this link latest Rhino can import Autocad dwg 2018 file format which is what we are creating (DWG 2018 AC1032).

Can anyone advise what file format Rhino is most reliable at importing from?

STEP is always a good choice when coming from a solids modeler.

Here are the formats that we can choose

A little surprising, being that tools to read and write Rhino’s file format have been open source for ~20 years.