Hi, I’m currently trying to record an animation of a single surface warping up and down. I’ve animated the surface using Bongo and now wish to animate reference geometry (Green components on image) from grasshopper on top of it.
Although when i try, the reference geometry won’t update in the viewport once i press play (unless i scroll through frame by frame).
I’ve had a look around and found this as a potential solution:
http://www.giuliopiacentino.com/grasshopper-tools/
But i can’t seem to work out how to use bake/render/delete it apparently has?
Was wondering if anyone has run into similar problems or has successfully used Giulio’s script?
Alternately is it possible to write a script to i.e. -viewcapturetofile for every frame on the bongo timeline so i can capture the timeline frame by frame when it works?

Any help would be greatly appreciated
Thanks I’ve been playing with Bongo but when I open Grasshopper, without opening a GH file, Rhino/Bongo becomes unresponsive to the point of being useless. Are R7 and Bongo 2 incompatible?

P.S. Grasshopper also becomes unresponsive. Meaning there is a ten second delay when trying to do anything at all.

P.P.S. I’m not trying to control Bongo from Grasshopper or work with GH geometry in Bongo. I’ve written a utility in GH that uses the Horster cameraControl plugin (‘Get camera’) to derive locations of selected keyframes and calculate some angles… It is a highly interactive manual process that, in theory, helps me move Bongo keyframes to smooth a path - again, all manually. The GH code is just a calculator, and it does work but the 10 second delays make it a very painful process. 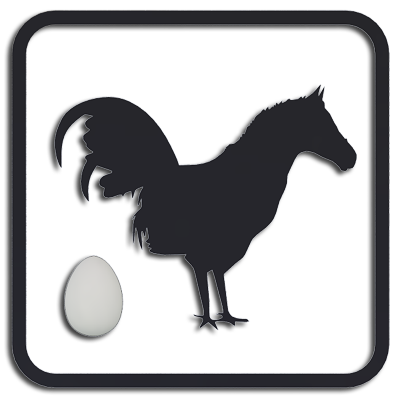 horster cameraControl tools make it easy to control camera in Rhino viewport via Grasshopper. for now it consists of three components: getC

As mentioned previously, Bongo becomes unresponsive when GH starts before any code is loaded that uses this plugin. Does this mean I have to uninstall Bongo to use Grasshopper?

I’ve been playing with Bongo but when I open Grasshopper, without opening a GH file, Rhino/Bongo becomes unresponsive to the point of being useless. Are R7 and Bongo 2 incompatible?

They are compatible. I just tested on my end and they both work fine together. I also tested with the horster camera Control components installed without any issue. I’m wondering if there might be an issue elsewhere. Can you run the SystemInfo command and paste the result here? I’m also curious about other Grasshopper plugins you may have installed.

Not for me. After eight years of working with Grasshopper and Rhino, I’ve grown weary of unpaid QA work. From what I can tell, Blender is light years ahead when it comes to animation.

Not for me. After eight years of working with Grasshopper and Rhino, I’ve grown weary of unpaid QA work

I believe you that it is not working. Unless you provide the information I ask for I’m unable to diagnose the issue and find a solution.

If the solution requires a hardware upgrade, I’m not interested. I’ve sent you my SystemInfo results in a private message.

For what it’s worth, I don’t see the sluggish behavior until I open a Rhino file that has been “touched” by Bongo (with keyframes). No problem when I open an older version of the same 30 MB Rhino file, before I started playing with Bongo. I’m not willing to send you those Rhino files.

And not willing to spend more time experimenting to see when the sluggish interaction with Grasshopper starts. I wouldn’t have noticed this if Bongo had path smoothing features that I tried to implement with help from GH. But I have many GH files that I used to create the Rhino file, and still use to modify it, so I assume that trying to use any of them to modify the Rhino file would fail the same way.

I got this using Bongo. Not terrible but could be much better (animation and the model itself). 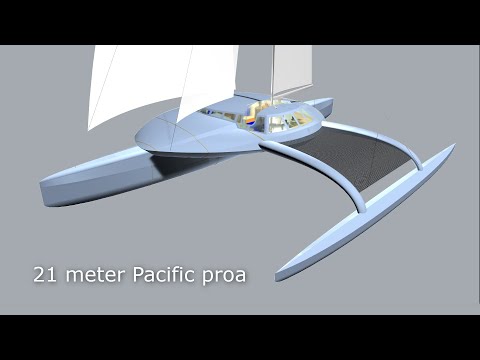 My trial period for Bongo is about to expire. After running into the conflict with Grasshopper reported three weeks ago, I gave up GH and used Bongo alone to get the video above (V4 with 20 keyframes). Today though, I tried GH again, experimenting with the horster cameraControl plugin animCamera feature.

At first, the Bongo/GH conflict appeared to be reduced when I deleted all the Bongo Animation Sets, leaving just one set with no keyframes and invoking the ‘BongoPlayDead’ command. However, what I observe using Windows Task Manager is that memory climbs rapidly from 18% into the 90%+ range and Rhino/GH runs sluggishly, as before. I’ve also noticed an extreme delay (30 to 60 seconds) before the ‘Named Views’ panel opens.

This is very disappointing because some aspects of Bongo 2 get the job done very well. But the inability to use GH effectively with Bongo is a crippling failure, a deal breaker. There are many possible improvements such as being able to use a set of ‘view’ keyframes with different Rhino files, and other things that make a practical work flow. But not being able to run Grasshopper on a Rhino file that has been touched by Bongo kills the fun completely.

I used the horster plugin to capture (and internalize) the camera info from 20 named views that correspond to keyframes in the video posted above. I can then use these to drive the horster animCamera component in pre-Bongo copies of this Rhino file with no problems at all. Everything is highly responsive and memory usage peaks at 25%. Not that I would use the horster plugin if I purchased Bongo, but I have many GH files that regenerate surfaces in the sailboat model and they will be crippled by Bongo. Sad. I hope changes I made to this model (mainly lighting and materials) will not be lost and GH will be happy again when Bongo is uninstalled.

I hope changes I made to this model (mainly lighting and materials) will not be lost and GH will be happy again when Bongo is uninstalled.

Here is how to remove the Bongo data from the Rhino file so that Grasshopper will work properly:

How To Remove Bongo Data From a File?

Remove all Bongo data from a file

In order to remove ALL Bongo data from a file, you have to do the following:

When no plug-in data is saved, this means that NO plug-in data at ALL is saved. The command will strip the file from all plug-in data. So you will also for example lose your rendering settings and so on.

Still looking for how to uninstall Bongo itself…? I guess the standard Windows app uninstaller?