Hello, I am trying to recreate a script I saw online, from a website about Bioplastic Morphologies https://wewanttolearn.wordpress.com/2013/03/01/bioplastic-morpholgies/

Also, would there be a way to twist the top? So the volume has a Twisted Fluted effect?

Hi,
this seems like quite a complex procedure (though I guess you could approximate the results with a non-automated result, by eye-balling it)
Do you JUST want to make a shape that looks like the one in the pic, or do you want to create a script that recreates the whole procedure?

If it’s the first case, I would say it’s very easy
If it’s the second, It looks to me as something quite complicated. which would probably require coding.

This is the first case,(rough approximation)
It doesn’t work with points, it’s much less ‘organic’ than the process they describe and it doesn’t bulge in the center. But it’s a 20 min “cheap” alternative to months of coding.
slime.gh (26.5 KB) 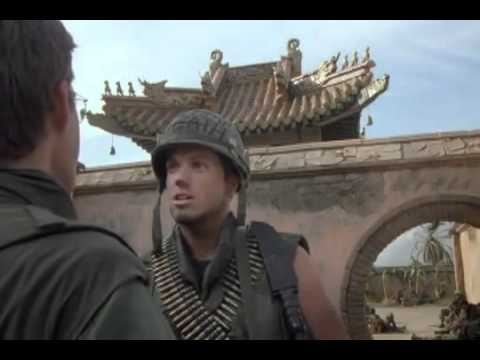 You talk the talk…

Have you tried Kangaroo Physics?

Hello Miguel,
I have tried Kangaroo since this is a form based on surface tension but I am still having trouble creating a script that acts like a stretchy gum/plastic.

Hello Aris,
I am more interested in the form, less so the recreation of the fabrication process. The idea is that this would turn into some grand air traffic control tower for my studio project.

This is amazing, Thank you!

What was wrong with the diagram that the website provided? And why doesn’t it work with points?

And why doesn’t it work with points?

It requires more work and I’m lazy!
What they showed is very sophisticated. What I made is a quick solution.
If you want a highly organic form you are not going to avoid hard work…

You are correct, this is a good start. You have been very gracious, thank you.

Unless someone else does it for him… I can’t read or follow all of the instructions but here’s what I got from it: 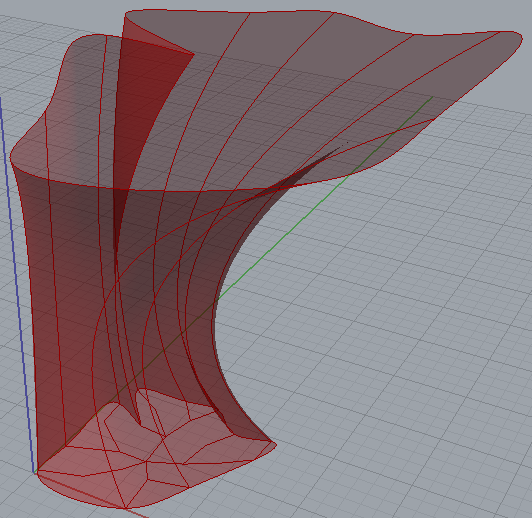 This version uses random points and Shortest Walk to generate the base pattern of peripheral points, then copies those points up twice with separate controls for height, center point of scaling and rotation, and scale and rotation (+/-) values. As usual, Loft options and the Random ‘Seed’ (‘S’ input) will alter the results.

Parametric variations. Will it stand up? Visual alignment from top view and Cap Holes to get COG…

This is the essence of the Shortest Walk portion of the code above. The Shortest Walk ‘W’ output is a list of polylines from each random point to the Avr point. There are many duplicate segments since shorter paths are “sub curves” of the longer paths. I was only interested in the outermost end points so I didn’t bother trying to eliminate the duplicate segments, I just used Cull Duplicates with the ‘Cull All’ option to ignore all the Disc points except the outer ones, which were unique. The purple group then uses AlongCrv to sort those points using a circle as a reference, as you can see by the sequence of point numbers.

Thank you for adding the various variations of the script