I am trying to figure out a problem i bumped into turning a single surface to a building façade using triangular meshes.

The thing is, i got the surface of the façade divided as desired, have drawn the lines on it, which meant to define the borders of the future planar panels covering my form, and it does not seem to work, as i think it should.

Maybe i am totally going the wrong way solving my problem, so i would apreciate any form of hint/help

Thanks in advance,
Peter

There are several issues here… What is the point of using ‘Line SDL’? It is creating a VERY SHORT line perpendicular (“normal”) to one of the vertices on each subsurface, then its end point is being used to draw lines from all of the vertices (usually four, sometimes three). The only one you see is the diagonal line but the others are there on the edges, including a zero-length line where the point is effectively connected to itself.

I’m not sure what you’re trying to do? You mention planar panels so maybe you want two triangles from each surface? Here’s one way:

I am really glad for your help.

I am kind of new to the software, but the thing i tried to do was to first make 1st degree curves/lines from the original subsurface vertices, to get the all the triangular surfaces planar .

I would be more than thankful if there is a way to solve this, that you could share with me.

I thought I already had. Guess I don’t understand what you’re doing, sorry.

I am halfway there now, i managed to get one half of the triangles 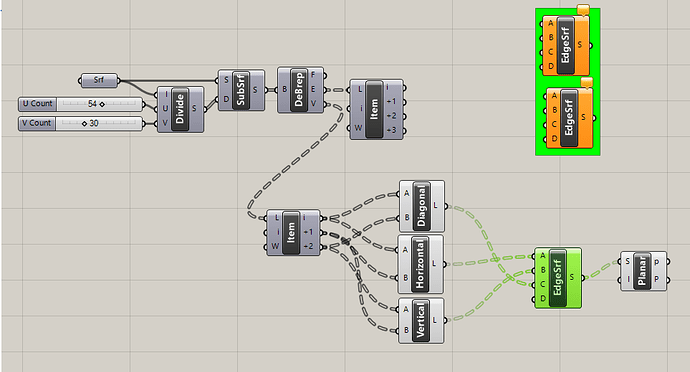 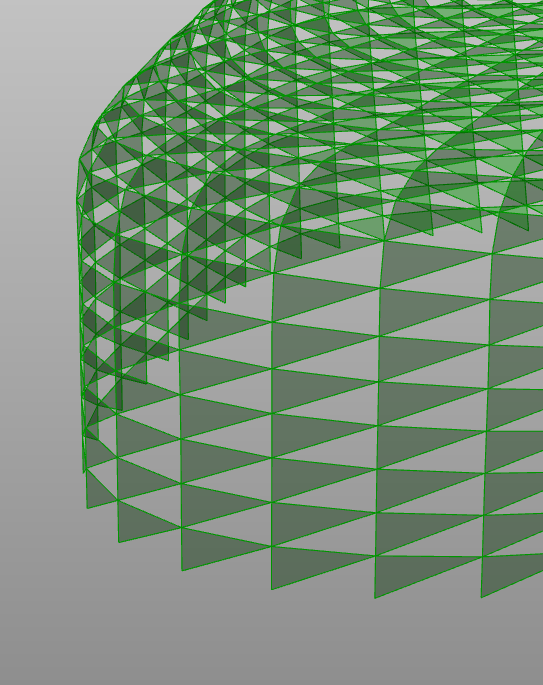 Would you help me on how to create the rest?

I already posted code that gave you the two opposing triangles for each subsurface. Looks like you took it apart?

You did, which im thankful for.

The only problem of mine remaining is that i does not planar.
Look: 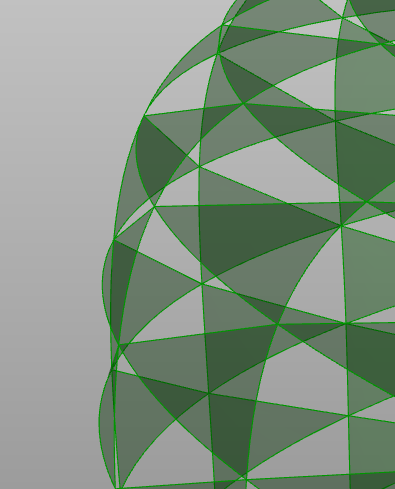 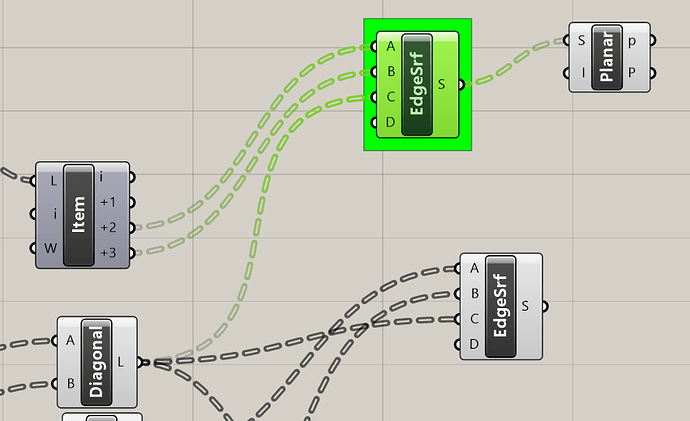 Though i am aiming for a thing like this instead: 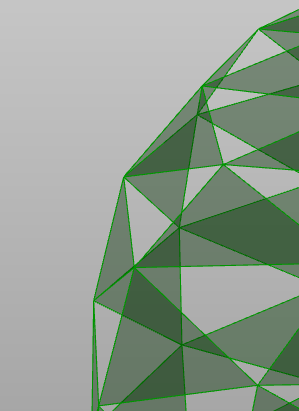 Sorry if i did not explain it precisely enough

The only problem of mine remaining is that i does not planar.

Oh, sorry. I used the subsurface edges which are on the non planar surface. You can connect the vertices with a polyline to get straight edges:

You saved me many pointless hours of trying.

Best wishes for the holidays