My client milled a large object (yacht deck) with their 5-axis machine to find out that one surface has an unpredictable shape. When they imported the surface it was correct as I have the original design file over here.
We will probably never know what happened in between, but what is wrong with this surface?

As you maybe can see, there’s an unexpected ledge at the top edge which is weird when I look at the control point distribution. After _ShrinkTrimmedSrf, the shape is correct again.

Thank you in advance for taking a look. 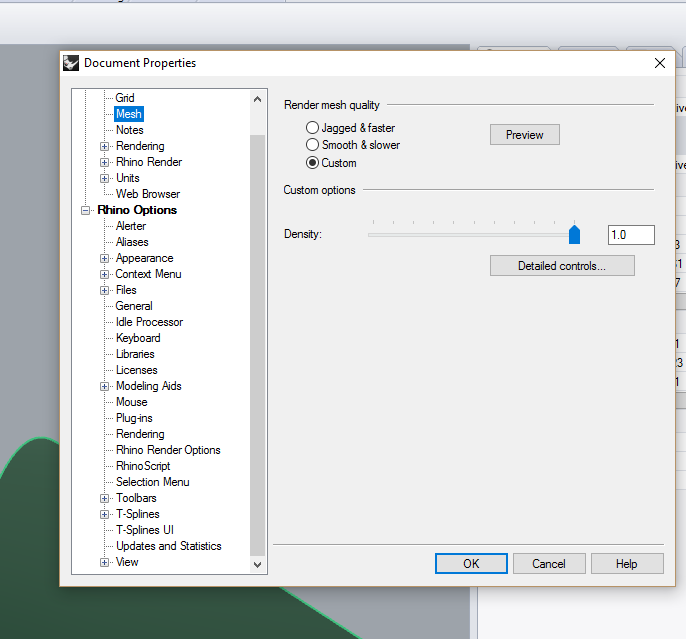 It is indeed a display mesh problem. Also I found out that the real problem apparently is that the surface continuity is tangent instead of a more smooth one. That is what people feel when they touch it with their hands and probably is also visible from a specific angle.

So the display mesh problem did not lead to the manufacturing problem.

I did notice that when I looked at it with curvature analysis the first time around… I had a quick play with copying the face border and then untrimming the surface, copying the top and bottom edges and fairing them, then a two rail sweep to recreate the surface. I rebuilt it and then trimmed the original shape to keep the same outline etc.

It looked much better but It’s above my pay grade, I don’t do hulls.

I hope you get it sorted.