In the attached file the original CAD was becoming increasingly difficult to modify. I decided to start over, so I wire cut the part into 1/4 and proceeded to dupe the edge. The curves created were only partly visible, I am seeing mesh flash on the screen in wire frame mode. In general some really crazy things going on.Strange Geometry.3dm (337.4 KB)

Using latest WIP seems ok…
Actually I was more concerned you had some drawings in the file, maybe
you should take it out?(up to you but just in case…)

Ah, thanks for the heads up, probably not a big deal, but just the same.

Here is what I am seeing when the curves are being displayed.

Here is a video of what I am seeing:

So I turned off GPU Tessellation, in the OpenGL settings, and the problem went away.

Maybe @stevebaer would be very interested in your hardware setup including video card and driver version. Also which WIP you were using.

Yes, I am interested. I’ve seen this with some older Intel drivers.

Do you need more than this? 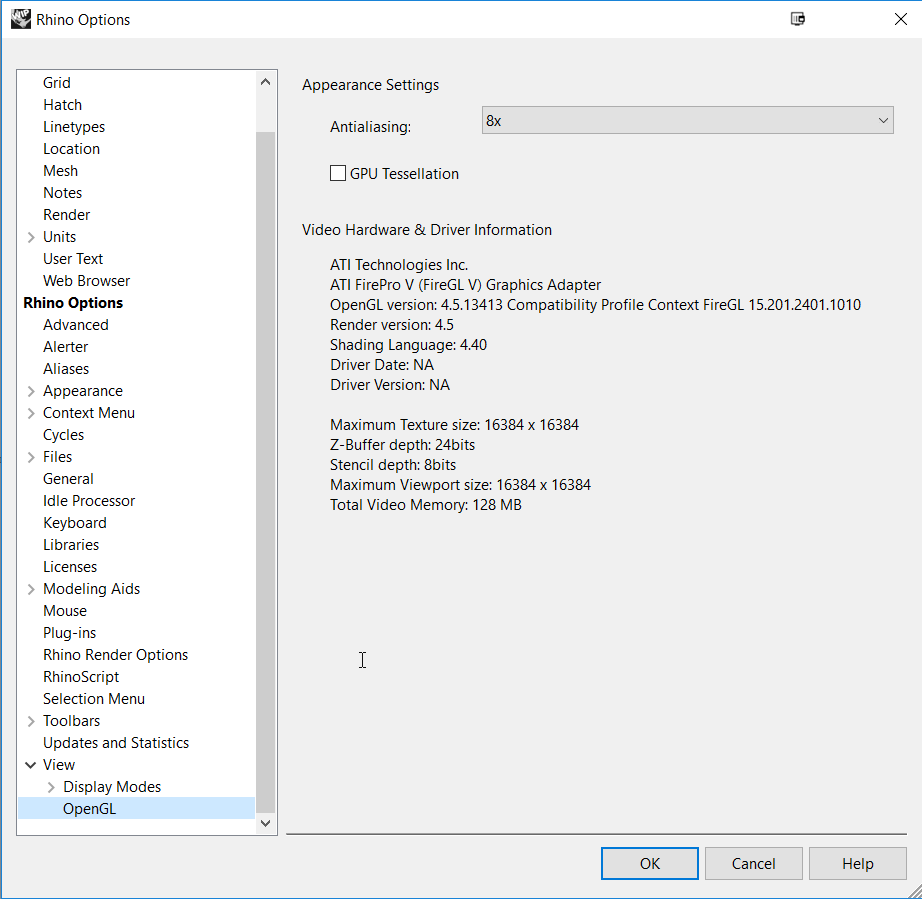 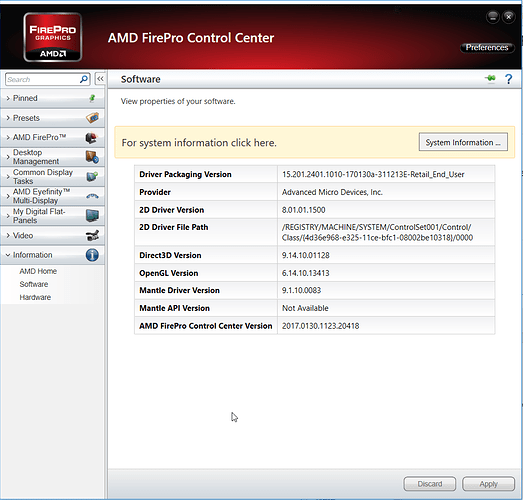 Thanks, that’s enough information. That’s too bad; it means there are some ATI drivers out there that also have bugs in their tessellation shader support. I think the best you can do is keep GPU tessellation off until you get your next graphics driver update and then you can try the feature again.