Sine function on a closed brep

Any tips is appreciated 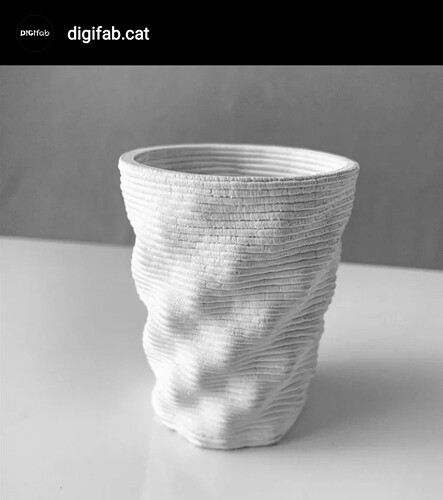 dear @Gin_Ko
just a starting-point:
i belief that most of this stuff is done by lofting horizontal or (this) example radial curves.
The sin function might help to offset the control points.
(sin Function is based on Rad 360 Degree = 2 Pi)
Others might claim that a mask is more readable … 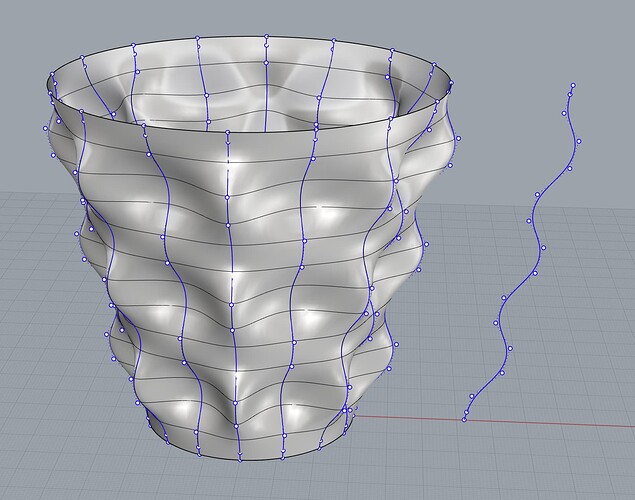 did you search for grasshopper parametric vase tutorials ?

Thx 4 the reply… I understand making this w loft would be quite easy… In fact this is not what I’m trying to make… Its a starting point, i plan to mess w the sine function after making that and incorporate different noises in it…

This is a 2 Dimensional Sine Equation (or something like that) 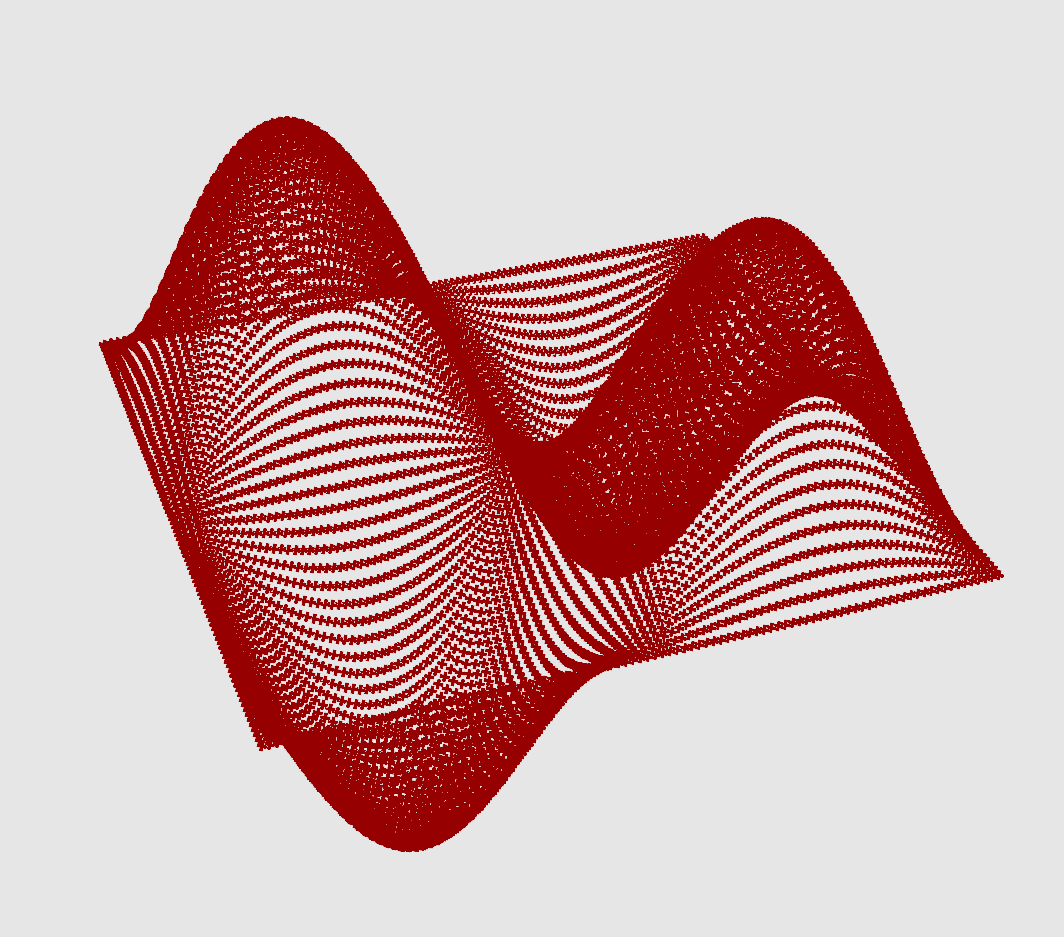 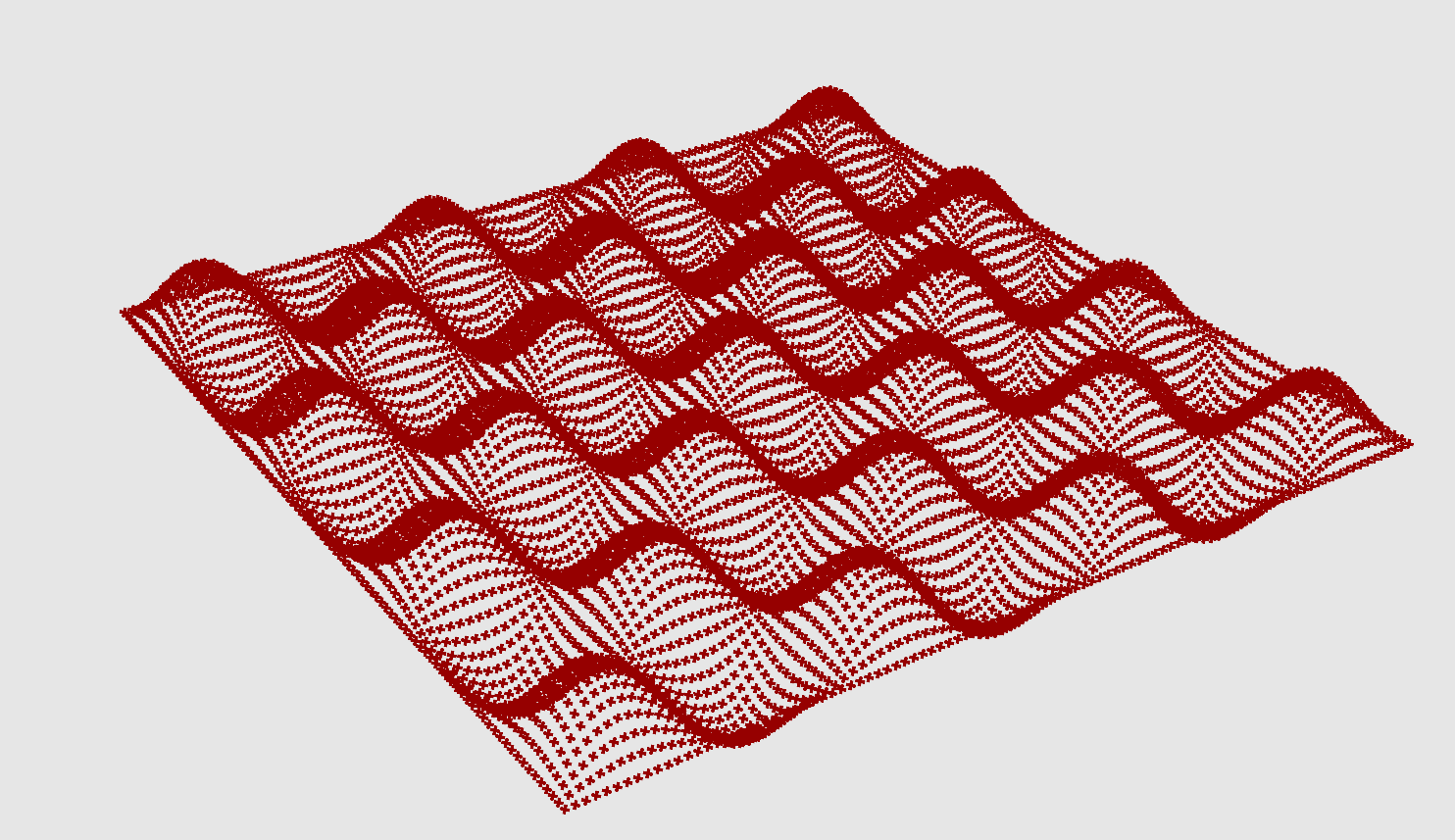 In the image you shared, it is more like a grid mapped into a cylinder
2D Sine.gh (10.3 KB)

for the cylindrical option, you can divide the surface and apply the sine function to Z coordinates and the Other one to the Polar Coordinates, In this case I used the location of the point within the data tree instead of the polar coordinates just for simplicity. 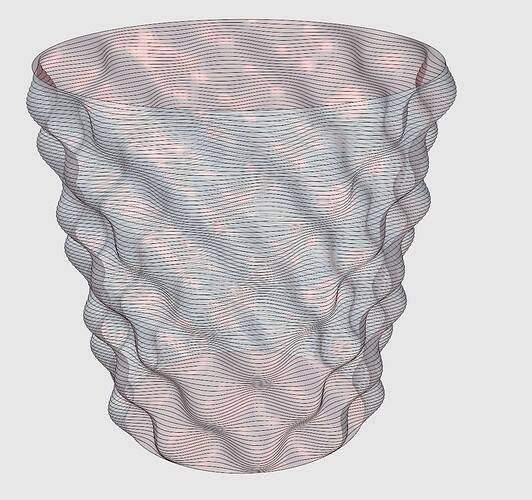 I added the sphere version too… for that just needed to replace the average point with (0,0,0) and few more tweaks… it looks a bit distorted though but can make it look better by having less number of waves in the z direction… 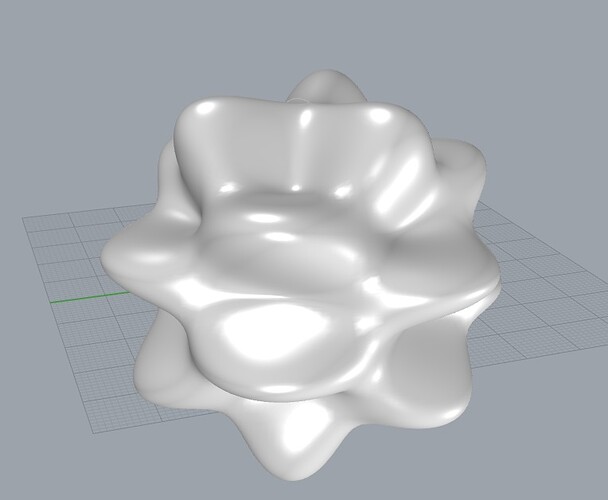 Looks good, what I like about NURBS generally it is just a UV surface whether it is a plane, sphere or cylinder.

Glad you made it to work.