Scale Box Morph Components Based on an attractor Curve 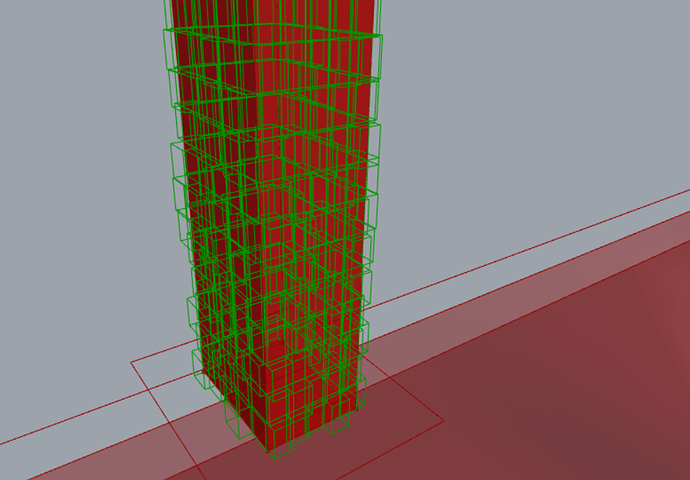 I have tried, even using that code, but nothing happened

The boxes aren’t twisted, they are just a simple box component. Here’s a screen shot of the code I am working with. 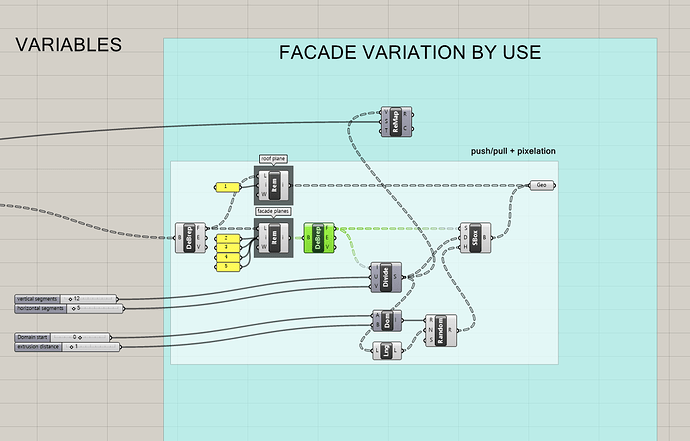 Sample Upload to Forum.gh (76.2 KB)
All you need to input from Rhino is one curve for the site boundary

Oh! Ok, I guess yah those are why I am trying to scale. Seems silly that I have to download a new plugin… There should be an easy way to do this within grasshopper because it seems like a very basic function. But of course if that’s the only way I guess I will need to download Pufferfish! I have no familiarity with the Pufferfish components so I would appreciate any help

I’ve made Pufferfish very straight forward. If you are familiar with Gh it will be easy plus I have a ton of example files there.

You can do it without Pufferfish by pluging the twisted boxes into a brep parameter component and then scaling the breps. The issue is that will make the definition much slower and also you will need to remake them as twisted boxes after to morph into them. Pufferfish just makes it easier / lighter.

I’ve downloaded Pufferfish and am able to scale the box morph objects, but not in relation to the curve which I would like to be the attractor. Do I need to use more pufferfish components to be able to do that? Thanks!

No, attractor scaling is one of the most basic grasshopper task (and most common, you will find tons of examples just searching “attractor” on the forum). I’ve sent you a link of one example how to do so via curve, here is that same example again as a file. The green group is all you need for a simple curve attractor.

Thank you so much! I was going about it a much more complicated way. Thanks thanks thanks!